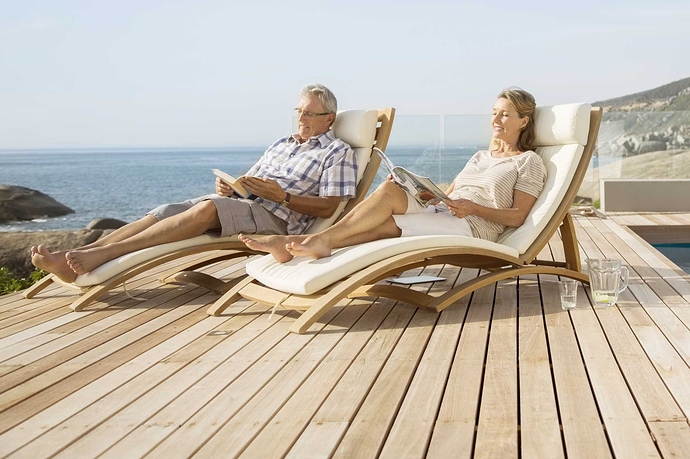 New research from the Center for Retirement Research at Boston College finds that it was the earliest beneficiaries who received more money than they paid into Social Security. And policy changes made in the 1930s helped set the program up for the...

I don’t find this to be a ground breaking study at all. It makes the most sense that those who were nearest to retirement when Social Security was created benefited the most while contributing the least.

It’s boomers who will collapse the system and fuck every subsequent generation out of what they are currently (and involuntarily) contributing into.

Boomer politicians are also the ones to blame…for their sheer irresponsibility in terms of managing the Social Security system.

America is filled with willfully ignorant people. You say boomers will fuck every subsequent generation out of what they are currently (and involuntarily) contributing into. Are you really that ignorant or are you just parroting what you hear other’s say?

SS currently operates with a surplus of about $2.8 trillion. Currently, with the cash reserves, SS can continue paying out until 2034. Congress will not allow SS to go bankrupt. My guess is Congress will increase the percentage that workers and companies pay into SS and will raise the cut-off which is currently at $132,900.

Us boomers are not fucking anyone out of their SS. We paid into it just like everyone else did.

Yeah I agree, there is no way that the Government is going to let SS go bust! Also to the point that taxes will go up in order to address the fiscal short falls of the coffers needed is what’s most likely to happen to kick the can down the road another 50 years. Where I will agree with blacked is that SS is basically an IOU and both parties over the years borrowed against it and mismanaged it to the point that it has become a serious issue, one that should have been addressed a Long time ago.

So, what I hear both @Dr_Manhattan and @BadRobot saying is that boomers will get theirs and in order for subsequent generations to get Social Security they will simply just have to pay more in taxes.

Instead of boomers paying more in now (knowing that a problem is looming) they will wait to collect. Then subsequent generations will get the same or less of a disbursement, have to wait longer to draw SS, and will have to pay more into it.

Yeah - typical boomer logic. I seriously can’t wait for every last boomer on this gay Earth to flatline.

I don’t find this to be a ground breaking study at all. It makes the most sense that those who were nearest to retirement when Social Security was created benefited the most while contributing the least.

I agree with this completely.

Policy changes made around that time contributed to the missing reserves that program faces today.

It was Congress raiding the SS fund that caused the “missing reserves”!

More than a decade ago, President George W. Bush set out to fix what he called a broken Social Security system.

The commission recommended three different reform plans, each of which established a system of voluntary personal accounts. “Personal accounts improve retirement security by facilitating wealth creation and providing participants with assets that they own and that can be inherited, rather than providing only claims to benefits that remain subject to political negotiation,” the commission’s final report said. “By allowing investment choice, individuals would be free to pursue higher expected rates of return on their Social Security contributions.”

While Congress considers how to protect Social Security’s future, a fight looms over whether to expand or shrink the program. “Most of the Democrats in the Senate now favor expanding Social Security without figuring out how to pay for it,” Biggs said. Republicans haven’t signaled what they want to do about Social Security, but they recognize some kind of long-term reform is necessary. 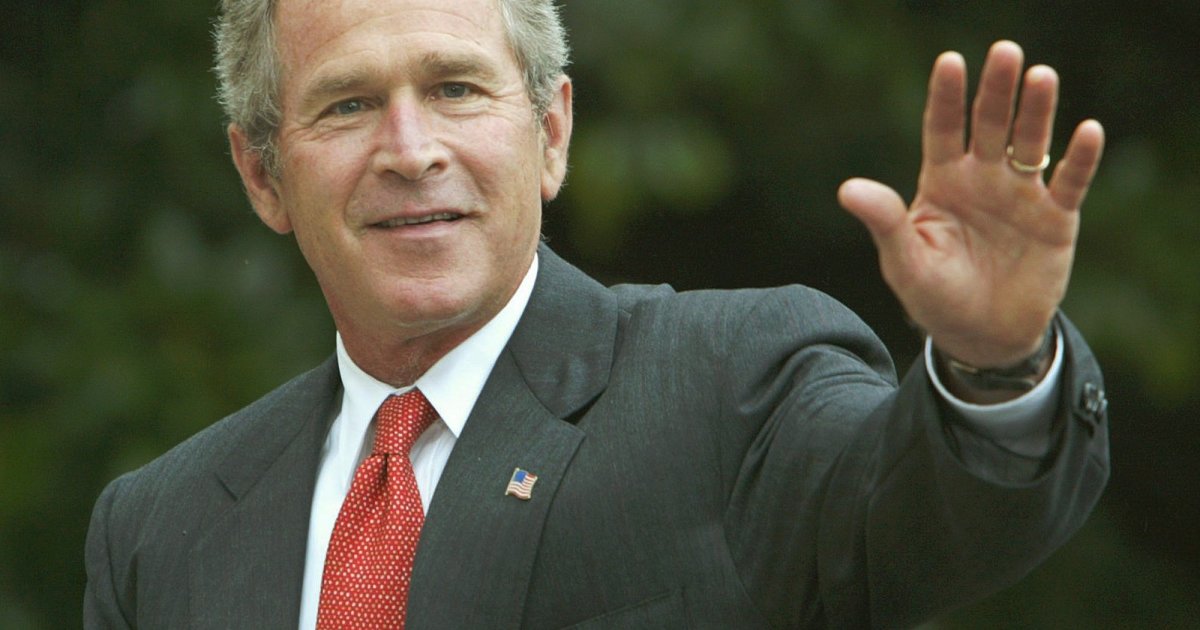 What if George W. Bush's Social Security reforms had passed?

More than a decade ago, President George W. Bush set out to fix what he called a broken Social Security system. In 2001, intermediate projections had shown the retirement trust fund would be exhausted in 2040. By 2005, finances had improved and the...

So, maybe you ought to direct your vitriol towards those who obstruct reform, not towards an age bracket of which many have been in favor of reform.

BINGO!!! Thank you for pointing this out.

I know the generational clash comes up a lot here, but it is for good reason. It’s not like those of us who are younger aren’t busting our asses and want the best for our people and our country. We do. It just seems like Boomers are always willing to kick the can. They have literally done this for decades. As a generation, they are the ones responsible for moving our great manufacturing jobs out of the country. We are talking about a generation that literally hurt America. It’s also apparent to many that boomers recognize many of the problems that they have saddled us with…but they just dismiss it as no big deal and want us to handle it. That’s a tad frustrating.

Actually did you read the article? Boomers paid more into the system than their predecessors! It was the generation before that took more than they paid into it due to the depression as in working less.

Yep! I am a Gen Xer and I am starting to hate the word boomer! It’s so over used here! But you are right, it was the famous shell game that started this charade by Congress in order to create the illusion that something was being done. Just goes to show how worthless they are at solving problems!

I know the generational clash comes up a lot here, but it is for good reason.

Yeah, it does and quite frankly I don’t get it.

It’s not like those of us who are younger aren’t busting our asses and want the best for our people and our country. We do. It just seems like Boomers are always willing to kick the can.

Of course you are busting your asses. That is how people start out in life. Busting ass, falling down, getting up dusting yourself off…and the cycle never ends until the day you die.

Are “boomers” willing to kick the can? Remember the democrat ad, “throw granny off the cliff”? A lot of boomers are very much in favor of less government, balanced budgets.

No, many boomers do recognize what you will be straddled with. Don’t forget, you are our children and a lot of us have fought tooth and nail against big government so that our legacies can live the American Dream, too. Mostly, so that it is better for you than it was for us.

IMO, Blacked…You are focusing on a symptom rather than the cause.

That’s it! You convinced me to be now a generation whatever! I am happier now! Thanks for that!

I have convinced you of nothing that was not already known to you IF you are an independent thinker.

I am just being lighthearted about it! I was already acknowledging using such antiquated terms to describe and castigate a group of people is like animal spirits! The behaviour from mob mentality is predictable at times! I rather be the Black Sheep or a spotted Owl!

Why must one be labeled a black sheep or spotted owl because they were born within certain dates?

No because a black sheep is independent! Perhaps a poor choice for this analogy, I prefer a spotted Owl instead, I have freedom to fly but also the wisdom to just observe!

You are right on the “not all” boomers. That could be said about any group in any situation though. It’s applicable when we are talking about macro issues. Sometimes it’s just expedient to talk and broadbrush terms. Do I think all Boomers are the cause for the woes of society? No. Do I think the majority of people who are within the generation of boomers caused the woes of society? Yes.

You might also be right that I’m focusing on the symptom as opposed to the cause. I am not willing to concede that point because I think the most previous generation in control of everything is responsible for “cause” you are referring to. All of them? No. Enough to associate bad and selfish behavior with a generation? Yep.