Tunguska explosion of 1908. One plausible explanation

This sounds most plausible. Except that the meteorite in question was an attack from outer space.
“Resident” civilization deep underground intercepted the attack by launching several missiles to break up the meteorite midair.
This matches the witness account of the Siberian Tungus people.

Yes, this sounds entirely plausible if you are insane.

This documentary was made before the Chelyabinsk event 2013 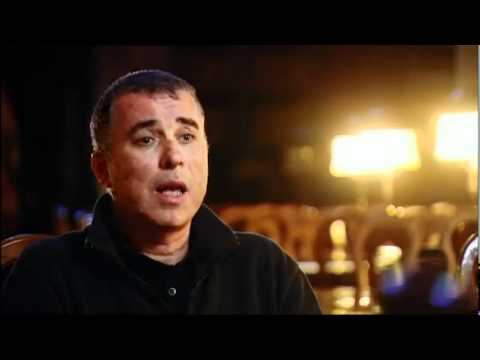 which has some parallel effects to Tunguska 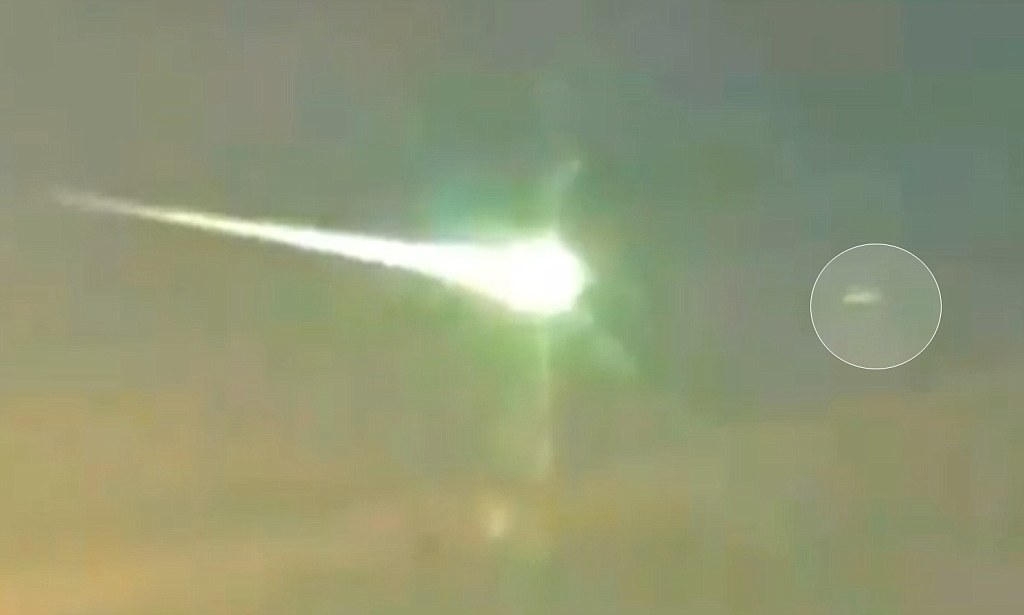 Did UFO 'hit' Russian meteorite blasting it to smithereens? Conspiracy...

Dramatic footage of the space rock as it illuminates the morning sky above the city of Chelyabinsk show an object nearby which U.F.O. watchers believe to be an alien spacecraft.

This film was made earlier, 1997, with NASA and JPL and does mention two factors, not mentioned in other films.
Metal pieces stuck in trees and Siberian people coming down with radiation sickness. To say there may be life somewhere else in an infinite universe is one thing, but to say that aliens have visited earth is insane. Too many factors would have to come together for that to happen, and the odds make that a statistical impossibility. The odds are more likely that an elephant will balance himself on a pin in front of your house today.

Once again, all pure BS that has been utterly discredited with actual science.

They were meteors and/or comets that blew up due to the heating caused by supersonic travel in the atmosphere.

There was never any reports of radiation sickness associated with the event, only conspiracy nut fabrications since.

There’s so much BS in the last video it’s incredible that anyone would take any of it seriously.

To claim a meteor or comet can’t or doesn’t change it’s trajectory once it enters the atmosphere denies everything we know about physics.

Every time there is an explosion it will change the objects trajectory due to the “equal and opposite” reaction. Whether it all explodes at once or there’s a series of explosions the fragments, large and small deviate from the original trajectory.

Even a basic understanding of High School physics shows the claim to be utterly preposterous.

Even absent an explosion as pieces break off the trajectory changes because each piece will have a different level of resistance to the air, and a different shape than the original object causing all of them to have varied trajectories compared to the object as a whole.

Those are the very most elementary aspects of both physics and aerodynamics.

“mysterious scabs suffered by surviving reindeer (burns from hot ash?), tree rings suggesting enormous growth rate after the blast (normal after wildfires?), high levels of radioactive carbon-14 in the soil and peat collected from the region (not enough to support the idea of a nuclear explosion?), and so on.”

In his book Siberia The New Frontier (1969), the American author George St George, who spent most of his childhood in Siberia, describes his account of travels

" Some genetic anomalies were reported in the plants, insects and people of the Tunguska region. "
http://cds.cern.ch/record/684520/files/0311337.p

I did not even bother to read. But I can imagine the most ridiculous explanation…
Thousands of ■■■■ doing bottle dances with bottles loaded with explosives… or something like that.

Damn man read your own citation, "not enough to support the idea of a nuclear explosion).

Anything floating around in our solar system for millions of years is going to be bombarded with radiation. All of the radioactive elements in the earth’s crust came from meteors and/or from the coalescing of the planetary material from which the earth was formed.

Our entire galaxy was created by the explosion of a giant supernova that produced immeasurable radiation.

Learn something for a change and quit being an idiot.

No radiation that cannot be explaiined with an asteroid or comet breakup.

Genetic anomalies always turn up in nature there were certainly none there that could be only attributed to a nuclear blast.

Had there been such a blast there, current radiation levels would certainly show levels not found anywhere else on earth except where nuclear blasts have taken place and again, there’s zero evidence of same.

Trees grow rapidly when they get more sunlight, and water which is exactly what happens with deforestation, the survivors get the sun, nutrients, and water the other trees would have sucked up.

Forest fires return essential chemicals like NPK and carbon to the soil, in fact it’s nature’s way of rebuilding the soil in forests.

After deforestation you always get an explosion of grass, forbes, and other protein rich plants that cannot grow in the shade and thus animals that rely on them for food thrive and the predator populations will then bloom as a result of the abundant prey.

There is a perfectly natural explanation for every fact you have cited along with your false premises and alien fantasies.

I’m not necessarily in full agreement with videos and papers I quote.

What matters is there is an indication of radioactive “something” which shouldn’t be there at all in a meteorite strike. The Soviet government, like the US government after Roswell, hid many of the evidences collected.

It was not the meteorite that was radioactive, but intercepting missiles were.

There were several missiles launched to break up the meteorite, and that’s why Siberian natives witnessed more than one balls of light streaking in different directions.

It’s unfortunate that the meteorite or whatever it really was blew up midair close to the surface, destroying life extensively. But on the other hand, if it was higher up, it could have affected the entire globe more negatively.

Oh horse shit. There’s nothing there that isn’t perfectly consistent with a meteor or comet exploding and none one ounce of proof to the contrary.

Again you have sailed in on the lunatic express and crashed head long into the conspiracy nut warehouse.

No anti ballistic missiles even existed at the time of the Tunguska explosion and none capable of taking down a mach 10 or faster object have been invented since.

Your entire premise is utterly insane.

I never said the missiles were Russian or American. Watch the first video. (Oops, sorry, you don’t understand French. So why are you arguing with me in the first place?)

I’ve watched the videos, the entire premise is bullshit.

Just like your last video claiming to show missiles all that happened is that the object broke up in flight and typical optical illusions made it look like something was flying at it.

The Siberian natives saw what they saw.
And many came down with radiation sickness akin to those in Japan some 40 years later.
The Siberians were told to shut up by the Soviet authorities.
A sane mind will ask, why?

Insane minds say “Close you eyes to truth and shut up.”
This applies to all posts and threads on this website, infested with shills

Stop lying, there was no radiation sickness, nobody saw any missiles, nobody saw in aliens and there’s absolutely no evidence of a nuclear event period. You are utterly insane.

I wrote that the Soviet authorities tried to shut up the accounts of the Siberian natives, just like the US government after Roswell
You don’t you think Roswell happened?
I do.

You make one ridiculous unsupportable claim after another then when you finally slam into a wall you try to change the entire conversation.

That is the height of dishonesty.