How much longer are the American people going to tolerate this open season with trigger happys?

The Update from the Police investigating this incident as homicide has confirmed that the individual that shot and killed the Trump supporter was a hired security detail working for the News Team. Hmm? I am betting that this guy is going to be let off due to the fact he was security and working for the News ORG. (Leftist???) What started the escalation 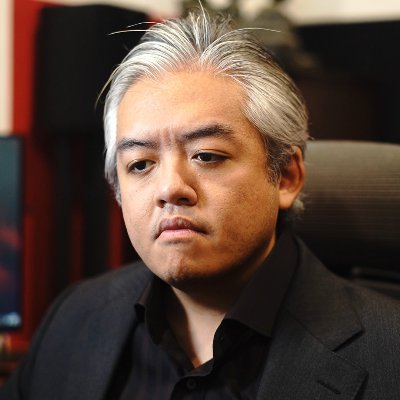 Important context: man in “Black Guns Matter” shirt urges conservatives to mace him. “F*ck around and find out,” he says. Another man shoots the victim off screen during the altercation. https://t.co/hzPC1gmQvO 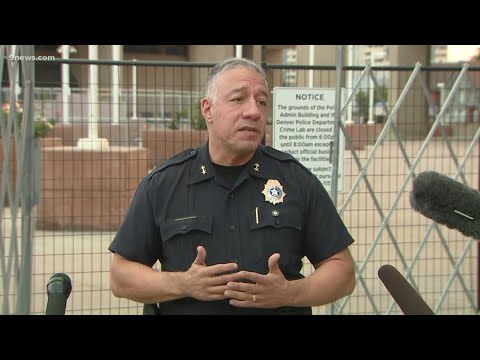 Antifa celebrate the death of the man who was shot in Denver immediately after the shooting. https://t.co/YQDN6TkeN3

Context to the story:

DENVER — A private security guard is being held as a suspect in a deadly shooting near the Denver Art Museum, according to the Denver Police Department (DPD).

DPD originally took two people into custody, and later found the second individual, a 9NEWS producer who works in the investigative unit, was not involved in the incident. The producer is no longer in police custody and is not a suspect.

This incident occurred beneath a city police surveillance camera and police confirmed they have footage of what happened. DPD said that a little before 3:50 p.m. there was some sort of verbal altercation just as protesters were leaving the area.

Someone sprayed pepper spray and DPD said that is when at least one shot was fired.

Two guns were found on the scene, according to DPD. 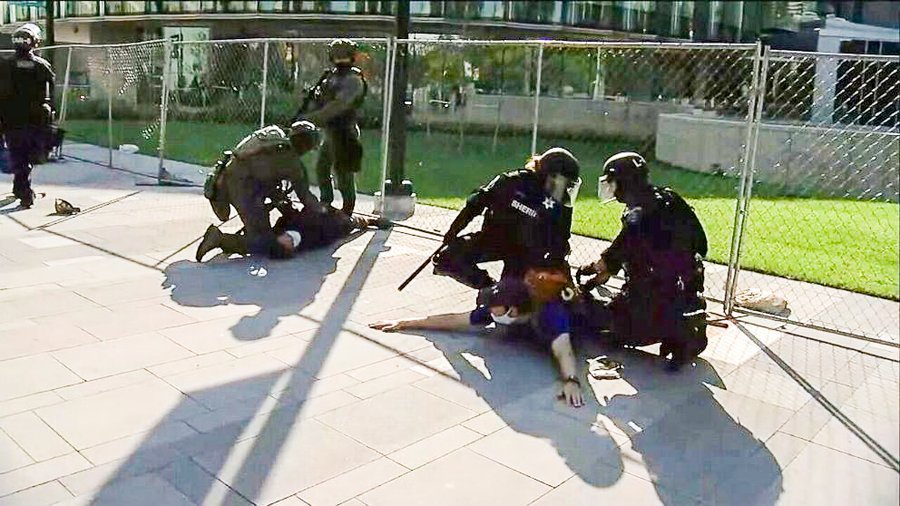 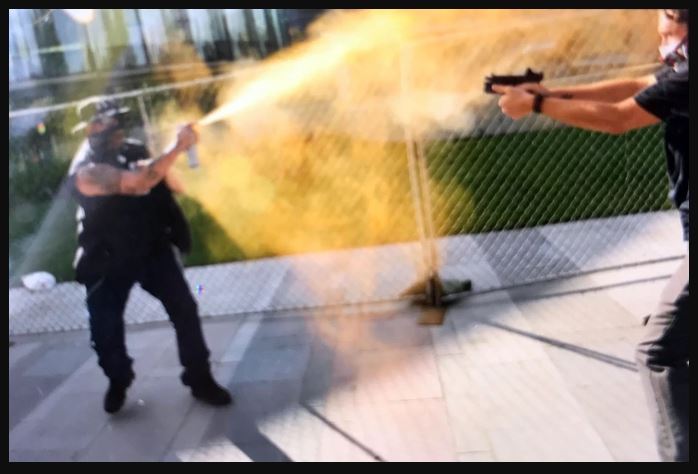 It looks like the aggressive white supremacist was shot by the anti-fascist patriot in self-defense.

Take that set of ball away from your mouth it’s hard to understand you .

Are you saying pepper spray is a lethal weapon??? This human being deserved to be shot in the head?? What is this world coming too???

What is this world coming too???

Awww…stupid neo-nazi got his brains blown out

Your sick… This was a Man, a human life. People like you are the problem!! May God have mercy on your soul!!

He was a violent racist and karma was served. Your only problem is you don’t like when those of us on the left defend ourselves with the weapons of war that Republicans have flooded out streets with.

Another so called liberal who cares about wepons being flooded into the us … why is it that states with the harshest gun control measures ( which are mostly democrat run) have the highest murder rates??? Doesn’t make much sense! You act like you knew the man… who are you to judge anyone??

We need to wait for the facts to come in, but it does appear that the MAGA violent extremist in question was the aggressor.

It appears that the entitled manchild was going for the pepperspray and he got bitch slapped. Which triggered him so hard he killed the guy. 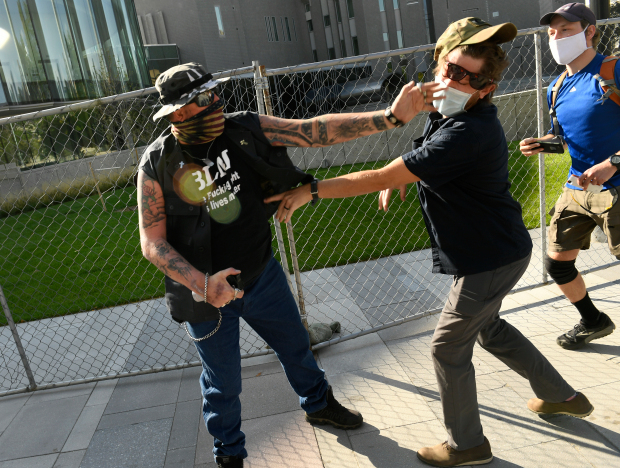 Yeah uh no! Are you seriously retarded?

Turns out…this leftist murderer wasn’t even a security guard. So it looks like that “fact” just went up in smoke.

We need to wait for the facts to come in 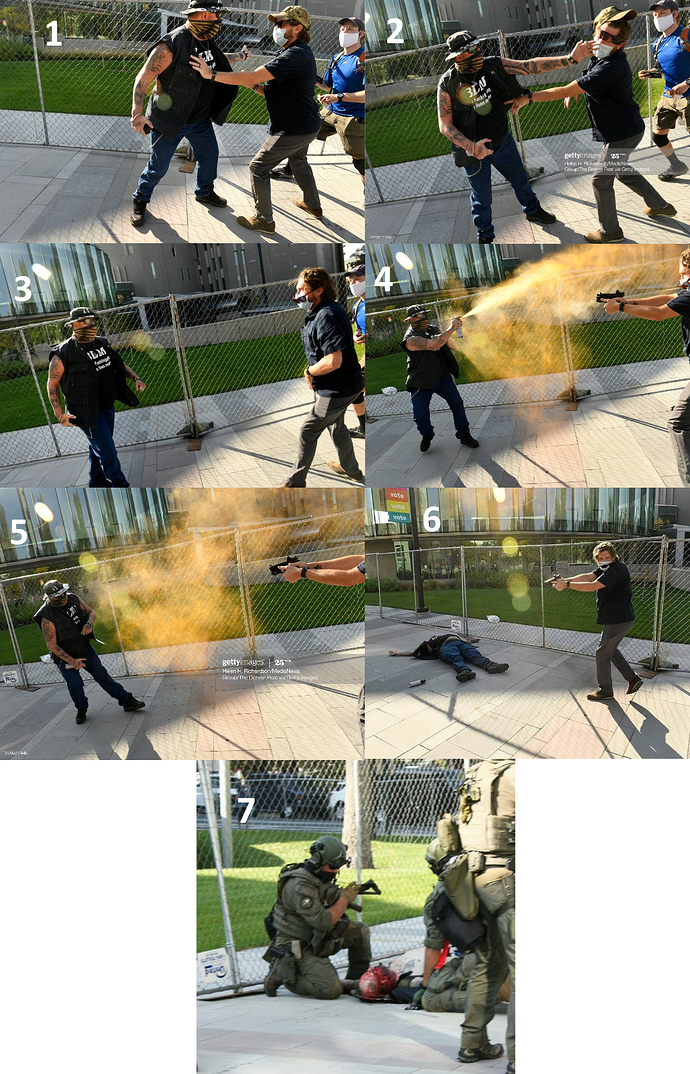 We need to wait for the facts to come in

but but but, they were right wing nazis!!! cnn told me sooooooo!!! 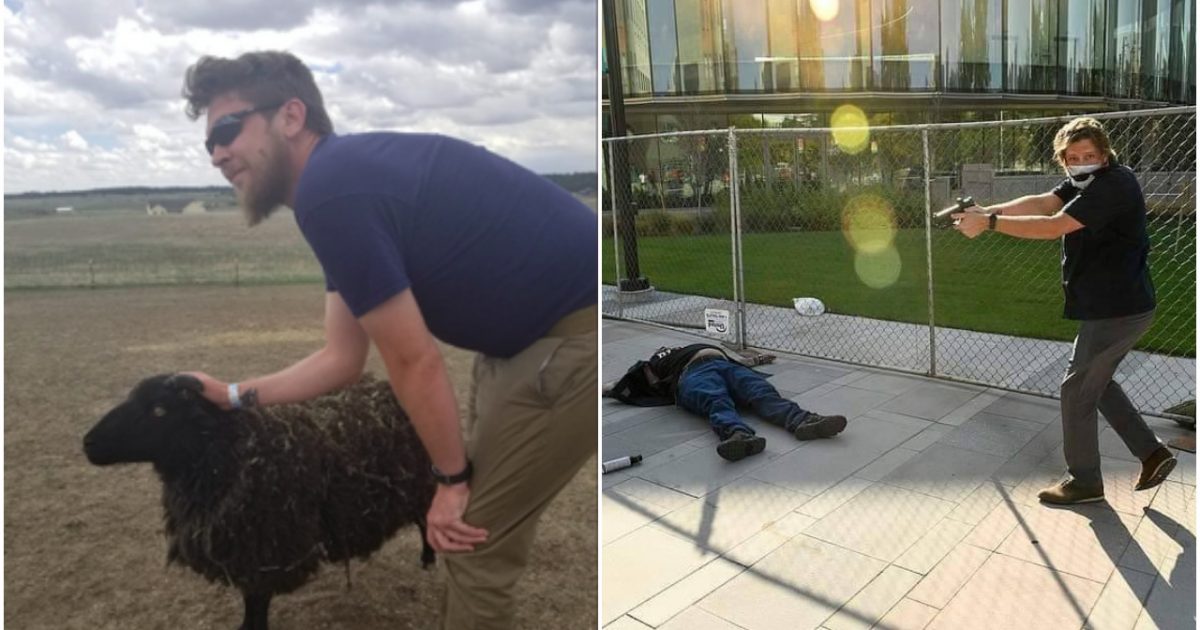 The charged shooter is a far leftist.

Denver news 9 is SO screwed!! The word “vetted” exists for a reason. Or maybe he was vetted and the reporter actually thought he was a great choice, even accounting for his anti-American, Anti-Trump stuff. No matter the choice, the reporter, if he is the one who hired this person, is liable to this man’s family. I hope the reporter enjoys the poor dead man’s family living in his house and spending his money. There is no way to escape liability for this one.

@GGG - do you think that Joe Biden will tell us that this man who was shot and killed by an Antifa militant in Denver—was murdered by an IDEA?

Not to worry the city and state are leftists so the criminal will walk free.

You bet, if the dead person were black the would left would be wetting their panties.