This is insane… the man was not even legally carrying a weapon. This was a murder in broad daylight. This man was shot down in front of his son. The news agency is on the hook agian !

How much longer are the American people going to tolerate this open season with trigger happys?

You ask How much longer are the American people going to tolerate this open season with trigger happys? Sadly you have to remember that half of America, i.e. Democrats and Leftists, are hate-mongering liars and frauds and lawless cheats, and they have no problem with such behavior.

From what I’ve read about this cold-blooded murder of a Trump supporter by a pantifag foot soldier, it looks as if:

Local news outlet 9News Denver, the security firm Pinkerton, and Denver police are colluding to conceal the political affiliation of the murderer and hide from investigative citizen journalists who was it employed and hired the murderer, while attempting to control the crime scene narrative so that the innocent victim (now a sidewalk corpse) is retconned as a “White racist instigator” who “had it coming”.

So, to put it as clearly as possible:

9News, Denver police, and private security firm Pinkerton are accomplices to murder and defamers of an innocent murder victim.

Worse, Trump’s DOJ and FBI are a good bet to look the other way when Denver authorities are caught lying to the public and to the murder victim’s family.

In all ways but cannon fire, America is in the beginning days of a second war of secession. 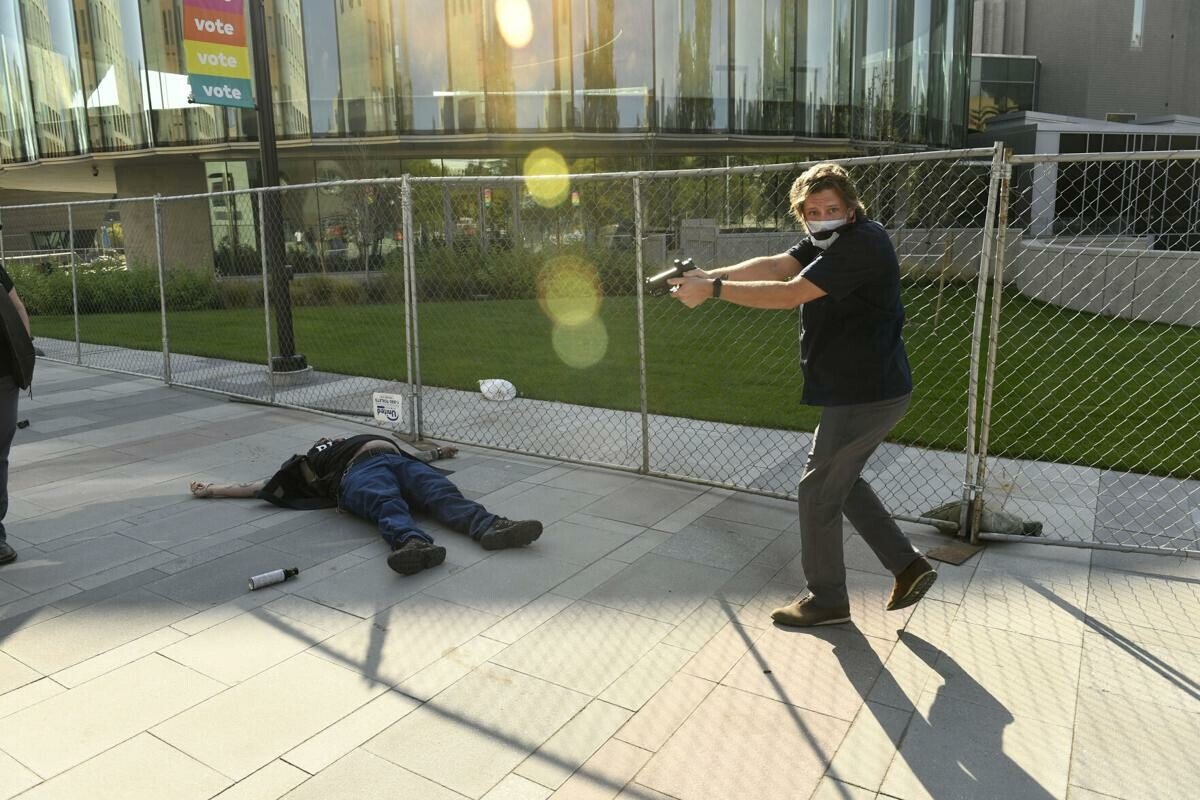 New Photo montage shows how exactly it went down. 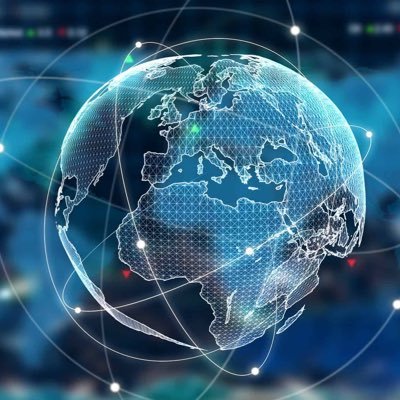 Photos from the incident put together shows how the shooting in #Denver at the protest occurred. #denvershooting #denverprotests https://t.co/1vUtnhMl7q

Pic of the shooter 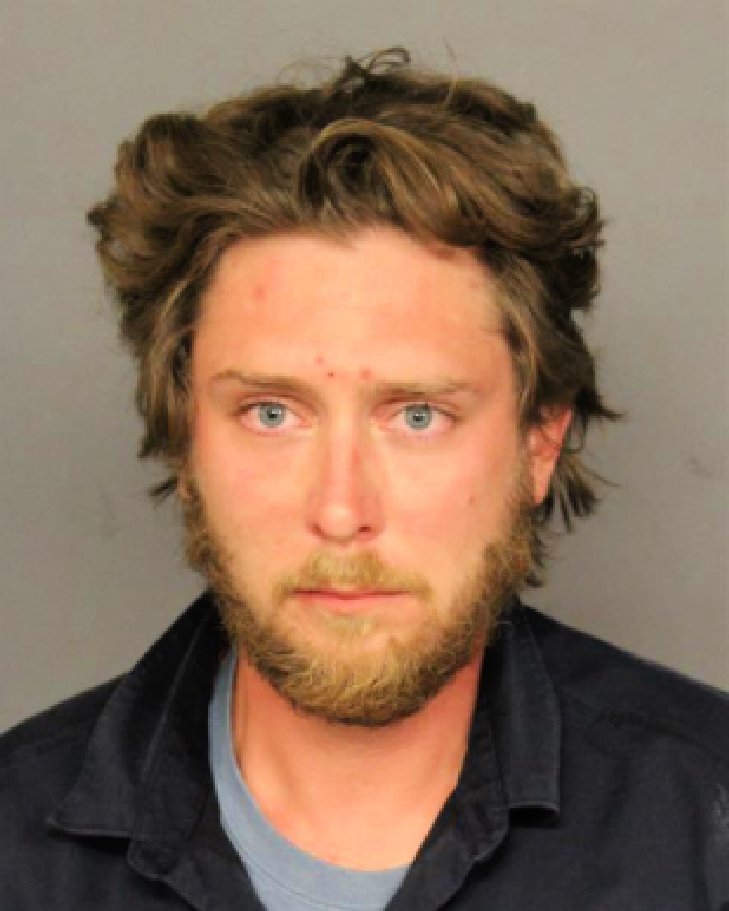 This comes after #Denver PD said earlier in the day the shooter, Matthew Dolloff, was being held on with First Degree Murder charges in connection w/ the shooting that occurred yesterday at the #denverprotests. #denvershooting twitter.com/denverpolice/s…

UPDATE: Matthew Dolloff (DOB 03-07-1990) is being held for Investigation of First Degree Murder in connection w/the shooting that occurred yesterday at 10 W. 14th Ave. This remains an active investigation; any additional updates will be released as it becomes available. #Denver https://t.co/1Y7Yw7stL0 https://t.co/Va3Lvc1CwT
JohnnyRay October 14, 2020, 2:38am #27

I enjoy the notion that a group that doesn’t exist - that is “just an idea” according to the FBI, is in fact simultaneously a group that has affiliations - of which this guy isn’t one. Maybe the right should be protesting and rioting. 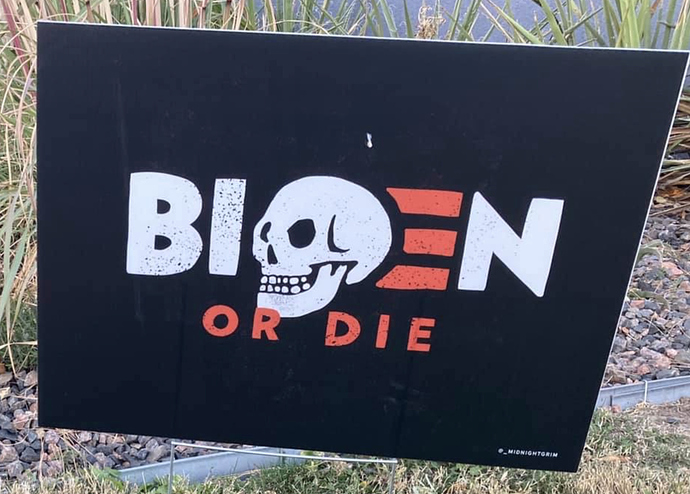 A man was murdered for his political preferences, and it has scarcely attracted a peep from the national media – and even Republican politicians have been relatively quiet about it.…