Trump has established The Office of the President Donald J. Trump-- Awesome! 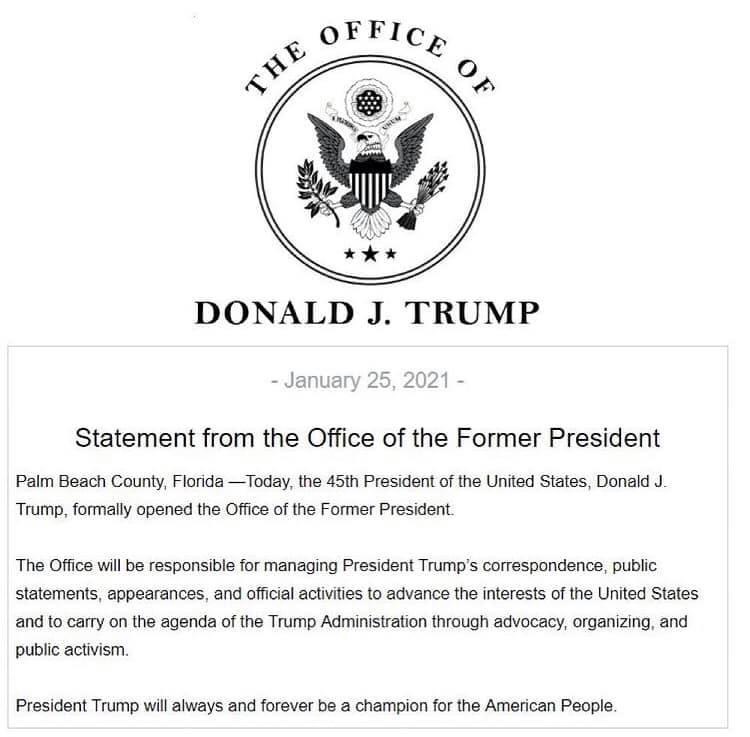 This is awesome I hope he get a press secretary. 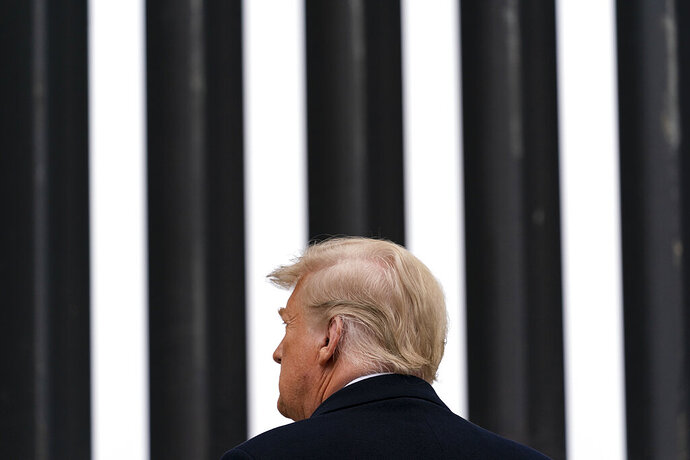 Trump creates 'Office of the Former President' in Florida

He is still signing EOs, therefore “Former” President is not appropriate.

The multipart video is a great summation of where things are now.

great Trump speech starting about 2/3rd of the way into the video, that needs to be added to history books. 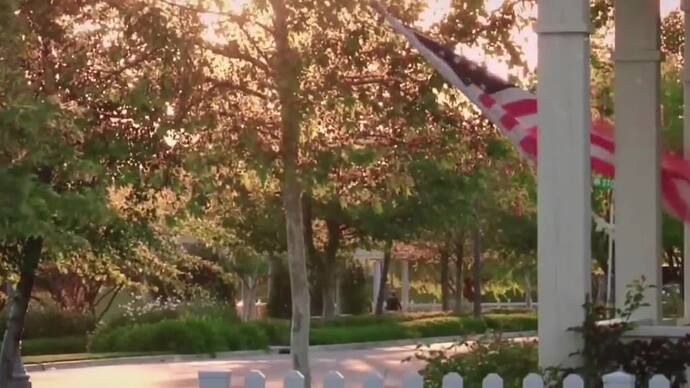 Did you know that there was a president before George Washington?

His name doesn’t appear in your school textbooks because the system was not the same.

By the same token, Trump will be the new president under a new system, straddling between the old and new systems:

45th of the old US and 19th president under the Constituion

The 46th president (so-called) will be erased from history because such office of the usurper is non-existent from the get-go.

How many rocks are still left at Mt Rushmore? LOL
Lincoln didn’t uphold the Constitution, did he?

Some lefty retard tried to change back to former lol @asaratis
They can’t handle Trump won.

The title of the office he opened is:

The Office of the Former President

We should respect his naming of it and call it such.

There is two sides of every story. Someone said he has evidence trump is still president and making EO

I think we should let it play out

That was I that did that. The correct title of his office is:

The Office of the Former President

…just as it says in every article I have seen on the story. 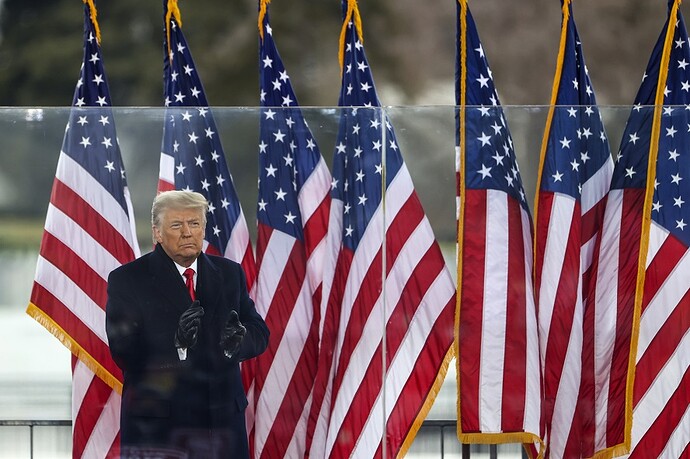 Trump Creates 'Office of the Former President' to Advance US Interests, Carry...

I was informed by another poster trump is still holding office. So there for he is president. And trump won so…

That makes you a FAKE NEWS source.

Are you calling @Didgevillage a liar?

Donald Trump is not signing EOs. He established The Office of the Former President and announced that he did so.

Just verbiage, I trust @Didgevillage has researched his story.

It’s long been over and he knows it, time for his people to acknowledge so…