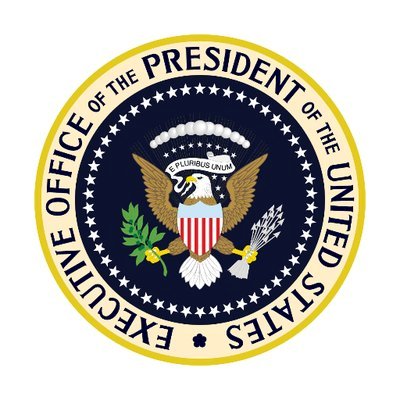 President Donald Trump ‘s one-man economic war against China has been highly criticized by congressional Democrats and his detractors, which in many cases, are one and the same.

Tariffs are flying on both sides, but what many Americans don’t know, or refuse to acknowledge is that China is also shipping powered and pill-formed death to America.

According to the Office of National Drug Control Policy, President Trump was right in saying that China was pouring “poison into our communities,” as the Mexican military has just seized 23,000 kilograms of Chinese fentanyl at the country’s largest seaport that was headed to the U.S.
CNBC reports that “Fentanyl is a synthetic opioid that can be 100 times more powerful than morphine. The Department of Homeland Security was considering labeling fentanyl as a weapon of mass destruction earlier this year.”

“Just $5,000 can buy enough fentanyl on the Chinese market to provide lethal doses to half a million people. The Centers for Disease Control and Prevention estimated there were around 48,000 overdose deaths in 2017 involving all opioids.” 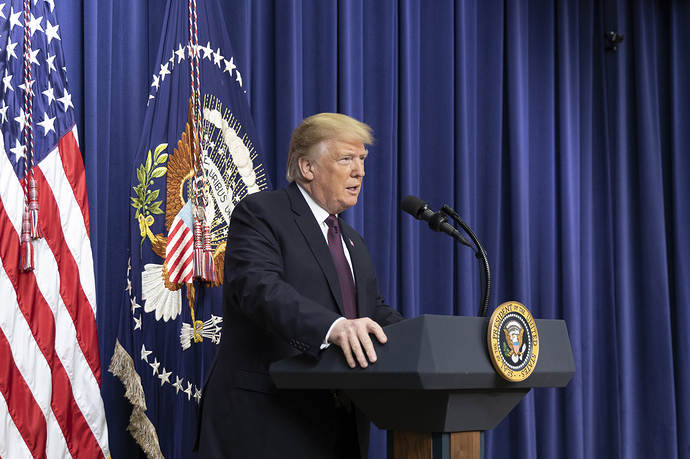 President Donald Trump's one-man economic war against China has been highly criticized by congressional Democrats and his detractors, which in many cases, are one and the same.

In terms of fentanyl, this has been going on for well over a decade. China has been permitted to dump this garbage in our country without any sort of repercussion. I don’t think that sanctions and tariffs are a strong enough response to the intentional murder of American citizens.

China manufactures and exports fentanyl to kill Americans as part of its “no limit” war strategy.

America needs to unite under President Trump to defeat this evil enemy of humanity!

True, this rises to the level of a Commander-in-Chief action. China promised to deal with the fentanyl issue and they didn’t. We now have a military situation and Trump is on it…but he NEEDS to stay on it and see this through. All too often he hits the gas but then backs off. He can’t do that here.

There are drugs that are truly insidious; and anyone caught dealing in them should be fast tracked to the death chamber. Baby steps, one dealer at time. Just be relentless. For the record, I may not know the law, but I do know what I like.

China manufactures and exports fentanyl to kill Americans as part of its “no limit” war strategy.

America needs to unite under President Trump to defeat this evil enemy of humanity!

Yeah, let’s not put any focus on the voluntary use of the poison. Same thing with drugs coming from Mexico or the CIA’s history of drug trafficking.

If there was no demand in America, there’d be no problem.

OK, we know hard drugs weed out the idiots; so let that run it’s course, while the dealers are slowly eradicated.

So let China continue to be a supplier…

Other that the fact all fentanyl is deadly, I’m sure the Chinese product is substandard. They cannot even produce quality dog food. [

Jul 2, 2018 - Toxic jerky treats continue to sicken and kill dogs 11 years after the … or sweet potato jerky treats made with ingredients imported from China .

Scot Adams has good reasons for being upset.
Start at 6:48 of the video. 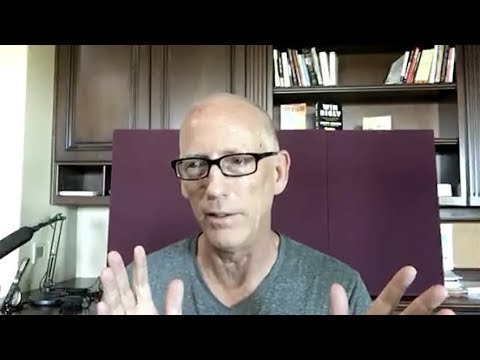 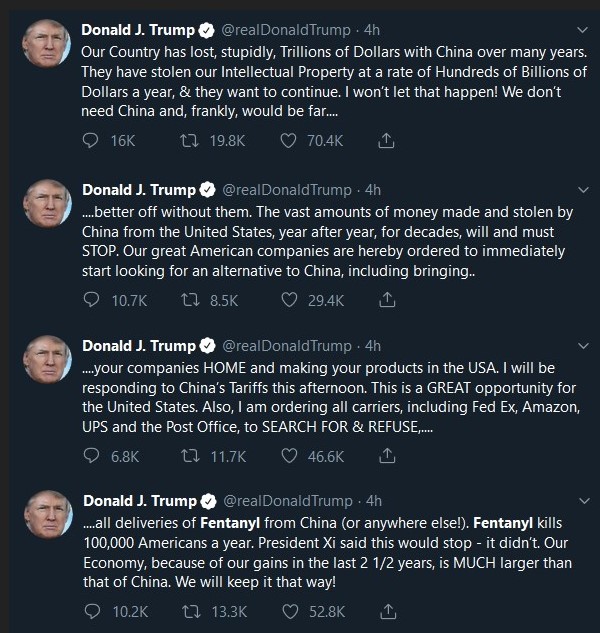 This was Friday August 23rd’s tweets from POTUS.

Trump may be wrong on some issues but he’s definitely right on this one.

Until China is ready to deal with the suppliers/manufacturers we should make it as painful as possible on them.

This was Friday August 23rd’s tweets from POTUS.

Yeah lol. How Obama would have been mocked (rightly so) had he “ordered” American manufacturing to “leave China and come HOME”.

He has no such authority to begin with, and they don’t give a shit what he says. To dodge his stupid tariffs, they’re moving supply lines to Vietnam, Malaysia and India to replace their cheap labor. We going to start a trade war with all them too?

You’re looking at things backass forward. Presidents have authority to start wars yet you think he can’t influence a few US corporations?
The main point isn’t to allow them to move their factories to Vietnam or Guetemala, (now that would be a twofer, solving immigration as well), but to build up the US as independent and strong not the Chicoms nightmare so they can call the shots in world affairs. Unless you think the communist social credit system is so good and you se no virtue in free speech or all the other rights denied under communism.

Presidents have authority to start wars yet you think he can’t influence a few US corporations?

He may be able to influence companies, but he can not order them.

You must know by now that Trump uses blustery verbage so that others can hear cause the others are the target no matter how you dems hate him since election night.

He can use whatever verbiage he chooses.

You must know by now that Trump uses blustery verbage

And it’s meaningless absent the authority…

I don’t believe I mentioned anything about that. Trump can’t order US corporations around as he thinks he can. They will do what they want and need to do. Like seek cheap labor next door and down the street from China.