YA YOU HEARD IT RIGHT TRUMPUTIN has theLOWEST APPROVAL RATING of ANY PRESIDENT IN HISTORY…SO GOOD!!!WE ALL KNEW IT

Yeah we heard your bullshit since you started dropping your hate filled comments here.!

p.s. the polls, a product of a highly biased media.

I love it when the chum raises to the top of sheer reaching on the perils of being so mentally delusional!

Looks like some rode the short bus to school when they were young! 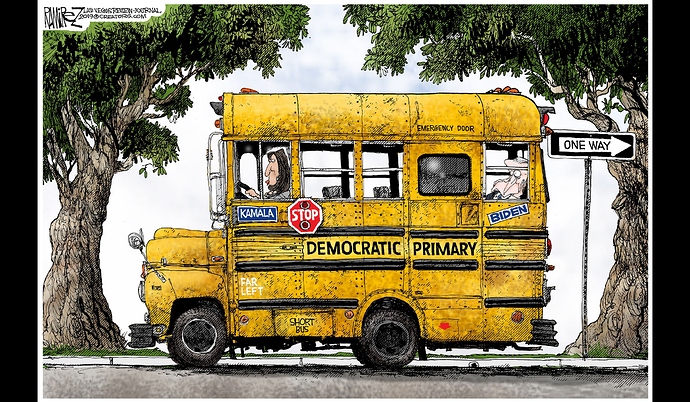 donnie has lost you everything EVERYTHING…HOW GOOD IT IS

Hey dr, manHOLE…I hear you expanding your black circle jerkers club…why
are you getting rid of all the white guys huh…there must be a reason huh

Don’t be this guy 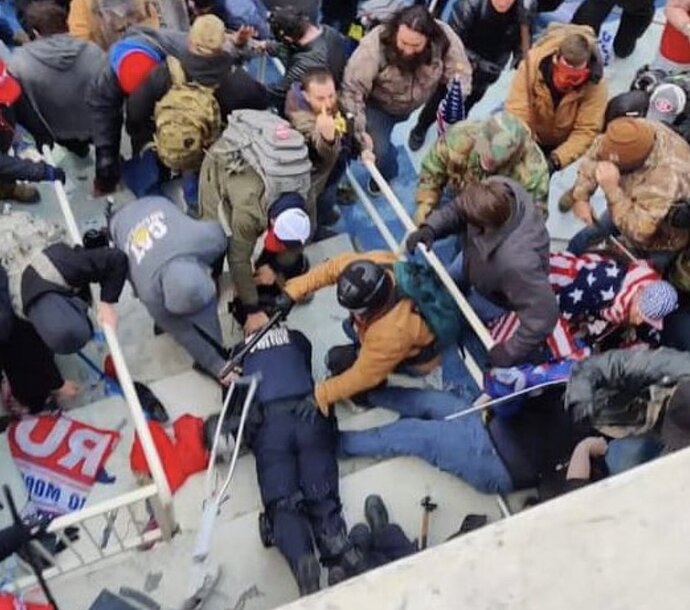 donnie trumputin has lost you EVERYTHING!!! 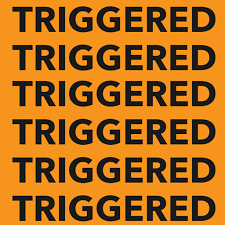 You sure do know a lot about “jerkers club” so much so you keep repeating that line like the stale 3 week shit stain panties of your Grandma prune runs you wear on your face daily!

let Jitss617have your black circle jerkers club he’ll finally let some others in rather than just black guys!!

Your attempt at levity is as lame as your knowledge of economics and anything else for that matter. You should stop, you are embarrassing yourself as always!

At any rate I shouldn’t have to talk about your private life but you really don’t
have anything truthful to say about your retrumpliCON party and the con man
that OWNS it…
You know… that it won’t take very long to have people in your party to start
coming around to realizing trumputin was very bad for your party it will
take a long time to fix all the problems and in the mean time millions and
millions more Dems will come to age to vote…8 million more Dems voted
than repugs voted now…you’re party is fuked REALLY FUKED …facts only!!!

You think a 44% approval rating is good lol…

As usual Montecrusty showing your low IQ again to not being capable to discern what is actually being stated.

“due to the snowflakes we have in this country”

Your sources are bad

We can’t discern anything you keep trying to. say…you are dribbling
all over your key board unable to type…that’s a bad sign there must
be some kind shit in you throat that causes that…you need to see
a doctor you are having negative effects from gobbling to much
black dik at your circle jerkers club huh…

SEE IM LOOKING OUT FOR THE BEST FOR YOU!!! HUH

Now go clean your lips and throat out huh

Displaying your Low IQ as usual! Thanks that is pretty funny!