Monte, have you seen President Trump with the Angel Moms???

Yes, would you like to make a point about that???

I mean, Joe Biden? Is that all they got?

No, I think there remains a dozen or so Democratic Party presidential candidates…

Yeah so? Like any of them have anything to offer! Your contrarian comments is getting stale! No one cares!

This whole thing isn’t really about Biden, it’s because of the mention of Crowdstrike” that attracted the deep state to take action by manufacturing this nonsense because certain players have been exposed and are hanging in the wind with looming indictments on the near horizon. 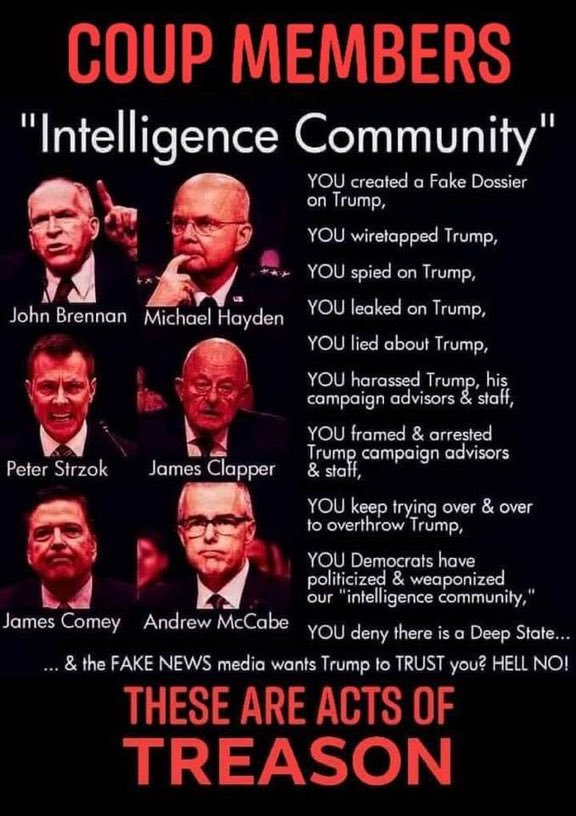 Waaaaaaaaaaaaaaa, I don’t like Trump; and I’m tellin my mom. Heh heh heh.

Hillary admitting the CFR decides what to do 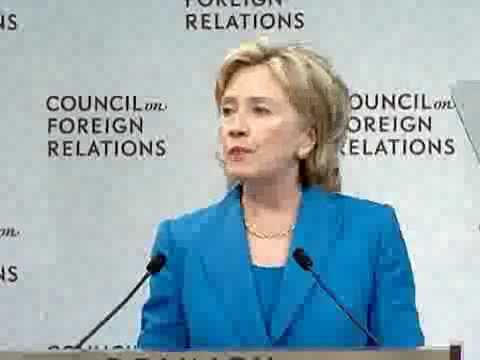 The moron strikes again.
See below.

The whole point is, no matter who the Dem candidate, it will be the same.

Can you please address the thread derailing please

Monte, didn’t that show compassion or was it only a political op.

Hillary admitting the CFR decides what to do

What to do about what. I listened to the whole clip, I don’t see it…

Most definitely a political opportunity.

Monte, always the Anti Trump won’t give him any credit.

Right in the beginning, about 30 seconds.

Hillary says,
“… to be told what we should be doing.
How we should think about the future.”

How could you miss?

It was said chuckling, flattery. I thought you were going to have something profound. When she actually gets into her speech, she’s quite telling the CFR audience what they should be thinking and doing.

This transcript DID exonerate President Trump! If the left disagrees maybe every President’s telephone calls should be released? Ya know what, let’s do Congress too! Maybe we should put tracking devices on them all while we’re at it! Who in the heck do these Democrats think they are! We elected Trump as the President of the United States - all of them combined don’t equal that!

Got to love when the lefts own Juan Williams conceded he lost the argument. 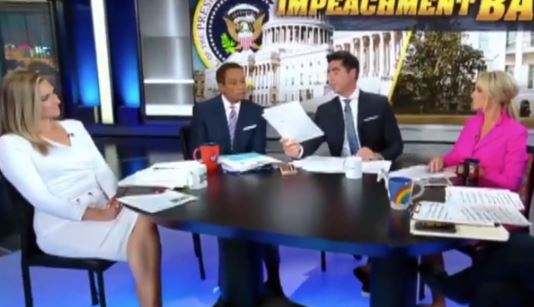 That’s a fact! We all know that these outraged leftists only operate on feelings…and the messed up thing is we are letting them get away with it!

Margie, the illegality of it, and the thing that will get the red hatters ass impeached is him asking for the favor though, in response to the Ukrainian president’s request. Thus the quid pro quo. Yes, I’ll give you that if you give me this…

Here is one that sums it all up and is spot on! 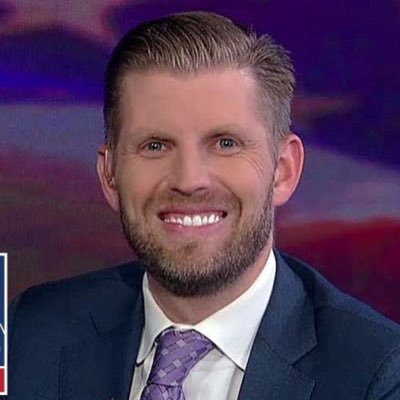