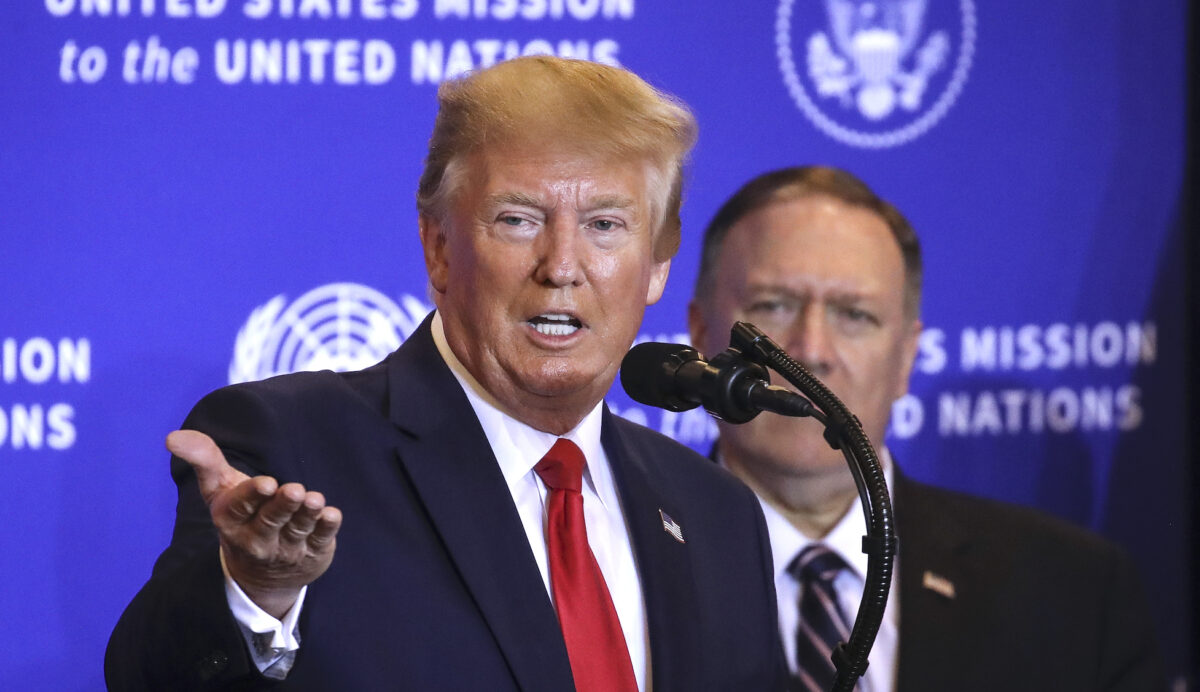 President Donald Trump did not exert pressure or offer any repayment when he asked Ukrainian leader Volodymyr Zelensky to probe the dealings of former vice president Joe Biden and his son, Hunter Biden, according to a transcript (pdf) of a call...

Looking back at the chain of events now, I think Pelosi timed this so that the media wouldn’t have to cover Trump’s UNGA speech, where he basically called out a bunch of countries as being dirtbags, where he said nationalism is the way of the future, and that the US believes in protecting the rights of the unborn. He was quiet when he made the speech but his words were as loud as thunder. I could see why the corrupt MSM would look for anything to distract from covering it. So they trotted out their favorite useful idiot, Nancy Pelosi.

nationalism is the way of the future,

And always leads to war. So, will calmer heads prevail is the question. Trump is an anomaly, he will be impeached or kicked out of Washington in the 2020 election, whichever comes first. Btw, the MSM DID cover his belligerent speech.

And always leads to war.

Bullshit. Pride in country and trust in our countrymen created the most powerful, wealthy, and benevolent country on Earth. Low-trust among native and foreign people occupying the same space leads to conflict. The clash of civilizations leads to war. You should read up on the subject.

Read up on the subject? Ha! He never reads the OP’s and he probably didn’t even watch or listen to the speech! He just talks out his rectum on a regular and consistent basis here! Monte read? Ha! That’s a good one!

And always leads to war.

No. International banksters always lead to war.
Eisenhower’s warning about “military industrial complex” is half-assed, because the real power behind it is international banking who draws the most benefit from wars. (He intentionally didn’t tell you that.)

As long as there is this system in place, we should know that

dichotomy is all false.

Ukraine is a typical case where Ukrainian nationalism was manipulated in Maidan coup, etc. by the globalists to rip apart the traditional Ukrainian tie with Russia.

Here’s some reading for yourself… 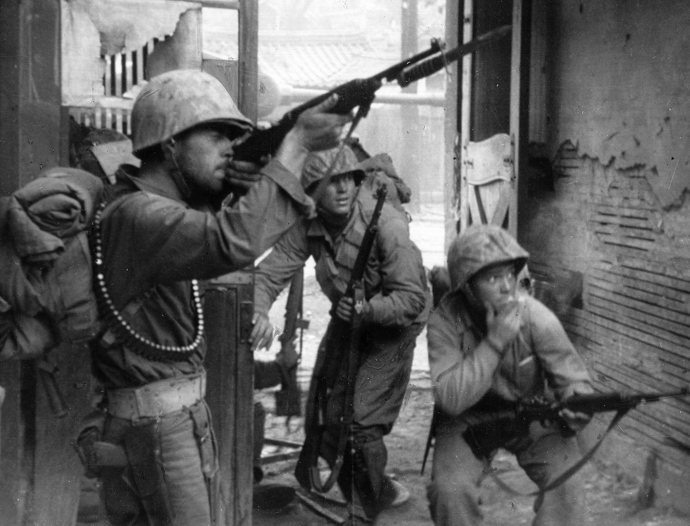 If you read the transcript, it is very bad. And yes, I can predict the worst is yet to come, because this is what they are using to get out of ahead of it . 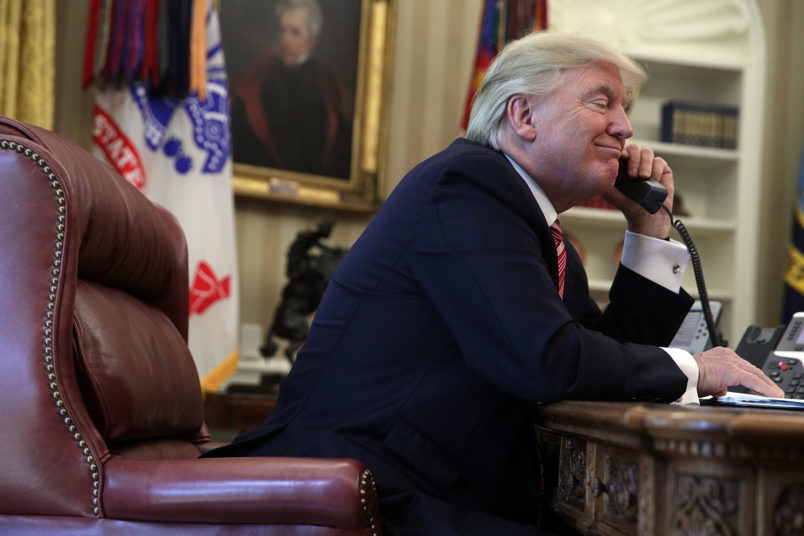 As Bad As It Gets: Trump Ukraine Call Records Are Explosive

Drawing a connection to this article from a few days ago…seems to provide plenty to take Pence down – if there were a chance that the Senate would vote guilty, which seems… unlikely due to the interference being run by Moscow Mitch. 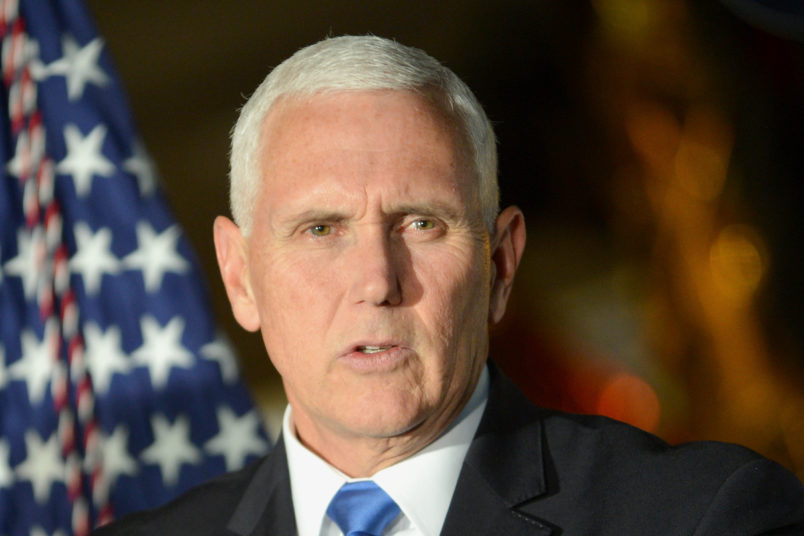 Pence Gave Ukraine the Message Too

I mentioned below that the key thing about this latest and most egregious Trump scandal is that his senior team...

I didn’t say that nationalism is always the cause of war.

I didn’t say that nationalism is always the cause of war.

I’m in agreement.
(With a caveat that many a nationalists and internationalists is misled.)

Pelosi is a disgrace and cannot be trusted to perform her duties as Leader of the House. She is not in control. I want Trump to declare that he will not be releasing any further transcripts and that his future calls will remain confidential for the purposes of national security.

Those articles you posted are straight DNC propaganda pieces. No wonder you are so brainwashed. If that is your news source you need help.

Ukraine President Volodymyr Zelensky: "We had, I think, a good phone call. It was normal. We spoke about many things. I think and you read it that nobody pushed me." President Trump: "In other words, no pressure." https://t.co/TZVPFS3VMz
1 Like
Wazoo2u2 September 25, 2019, 9:02pm #14

If you are a leftist- you see in the transcript evidence of treason. if you are not, you see much ado about nothing. The whistleblower is no doubt an Obama ‘true believer’ who is just the next act in the Democrat auto de fe.
Blasey Forrd’s lies couldn’t derail Kavanaugh’s appointment, the new lies from a known left wing hustler bore no fruit, the Mueller report yielded no pay-dirt, so now on to a mysterious whistleblower with- wait for it - third hand knowledge of evil Trump doings.
Apparently the Dems have already recruited another ‘whistleblower’ and this will likely continue for the remainder of Trump’s time in office.
If the Congress wallows it’s way to a vote on impeachment, it will fail there- as too many moderate Dems from red districts know they will face the wrath of voters should they vote for this idiocy.

How many stunts have the democrats pulled trying to undermine this administration?

Every stunt has blown up in their faces. You’d think they’d get a clue by now.

the Mueller report yielded no pay-dirt,

That simply is not true. The Mueller report documented ten instances of obstruction of justice. But because we have a stupid policy of not indicting setting presidents, he was not charged. Remember that the next time a democratic president breaks the law and we’re all wringing our hands because we can’t do a damn thing about it. Like Nixon said, “if the president does it, it’s not illegal”…

Why was Hunter Biden getting paid so much money by a Ukrainian energy company to sit on their board of directors when he had absolutely no experience in the energy sector and couldn’t speak the language?

The only experience he has in gas is what comes out of his mouth and ass!!!

The meeting of the two presidents was a success and substantially reduced the tension between Ukraine and Russia.

When Ukraine under corrupt oligarch Poroshenko shot down the Malaysian Flight 17 over its territory and the whole western media immediately started screaming “Russia did it!” (It was “Muslims” immediately after 911, and this time it was “Iran” on the same day as the explosions in Saudi refinery without any shred of evidence) without any shred of evidence, the world was on the brink of WWIII.

After the Maidan coup, the EU tried to partner with Ukraine but without success.

Instead, it was the American Dems who moved in to influence Ukraine, as the Biden son proves. But Ukrainians did not draw any benefit from this relationship and voted the corrupt oligarch Poroshenko out, after suffering from the failed politics for a number of years.

Another thread derailing. Can you please edit