This is an old question but nobody has an answer

Puma Punku exposed: 50 images that will make your Jaw drop …

Actually, it’s the other way round.
They had the technology to melt and mold rocks.
I just don’t know how.
By heat? By sound?

I’m hostile to Christians?
Never have been.

I may be hostile to Church-anity.
(This term was coined by late Sir Laurence Gardner https://en.wikipedia.org/wiki/Laurence_Gardner)

Dig, newsflash, flagging these posts isn’t going to end well for you. At some point @Patriot is going to get fed up with it.

You don’t “know” any such thing since it’s totally unsupportable with any known fact and there’s a perfectly plausible explanation for how it was done with existing tech at the time.

I’ve seen just about everything ever done on the site, it’s amazing but tech we know existed at the time was more than adequate for what was done there.

Maybe the ancients did what they did, because no one told them they couldn’t. Check out the Stone of the Pregnant Woman. One of 4 ( about 1,200 tons each ) that were quarried, and still in the quarry. The mind blower is, 3 were moved & set in place at a temple foundation.

Puma Punku is an amazing site. No doubt.

What’s little talked about (and should be talked about more openly) is the recent discovery of three-fingered mummies. They were not human, only humanoid.

Another thoroughly debunked BS claim made by a group famous for making similar BS claims.

Some people will buy anything that feeds their own delusions. 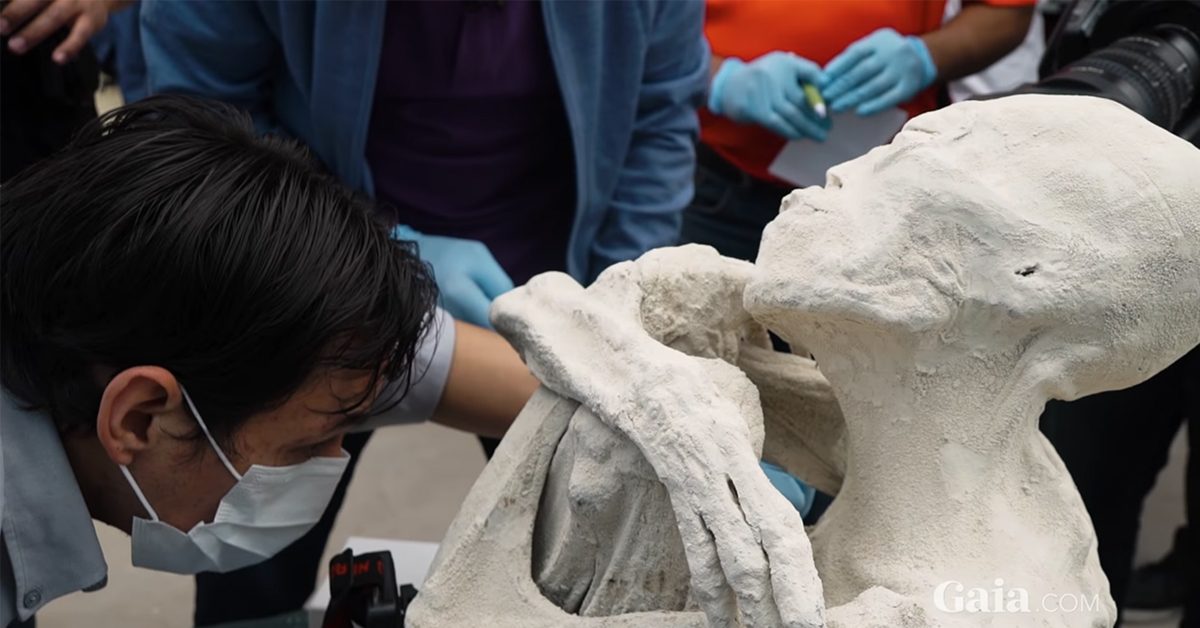 The purported discovery is backed by individuals with a history of making false, pseudoscientific claims. 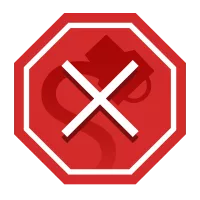 The long-awaited official and verifiable DNA analysis of "Maria" -- the alleged three-fingered alien mummy found in Peru -- is in.

What’s little talked about (and should be talked about more openly) is the recent discovery of three-fingered mummies. They were not human, only humanoid.

Wow, I had no idea but now I see that I’ve been inundated with pro-alien propaganda since I was a kid. Mickey Mouse, Porky Pig, Bugs Bunny - all three-fingered!

Then there was “My Favorite Martian” ……….coincidence? I think not.

I’ve always thought that three fingers was a measure of scotch.

These human mutations are known and documented.

What a Joke. “Confirmed” by whom exactly? Where are the published findings? When, where, and by whom was this confirmed and peer reviewed?

Your own article shows that someone had “altered” the skeleton which discredits the entire thing.

Depends on the quality of the Scotch and your mood. This 35-Year-Old Woman Has Two Vaginas and Two Uteruses—Here’s How That’s...

Elizabeth Amoaa, a Ghanaian woman who lives in the U.K., was born with a rare condition called uterus didelphys, meaning she has two vaginas and two uteruses. Here, she explains what it's like.

Aliens? You be the judge. 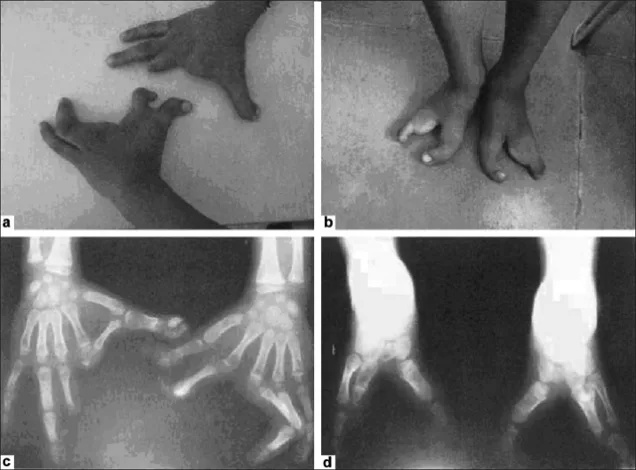 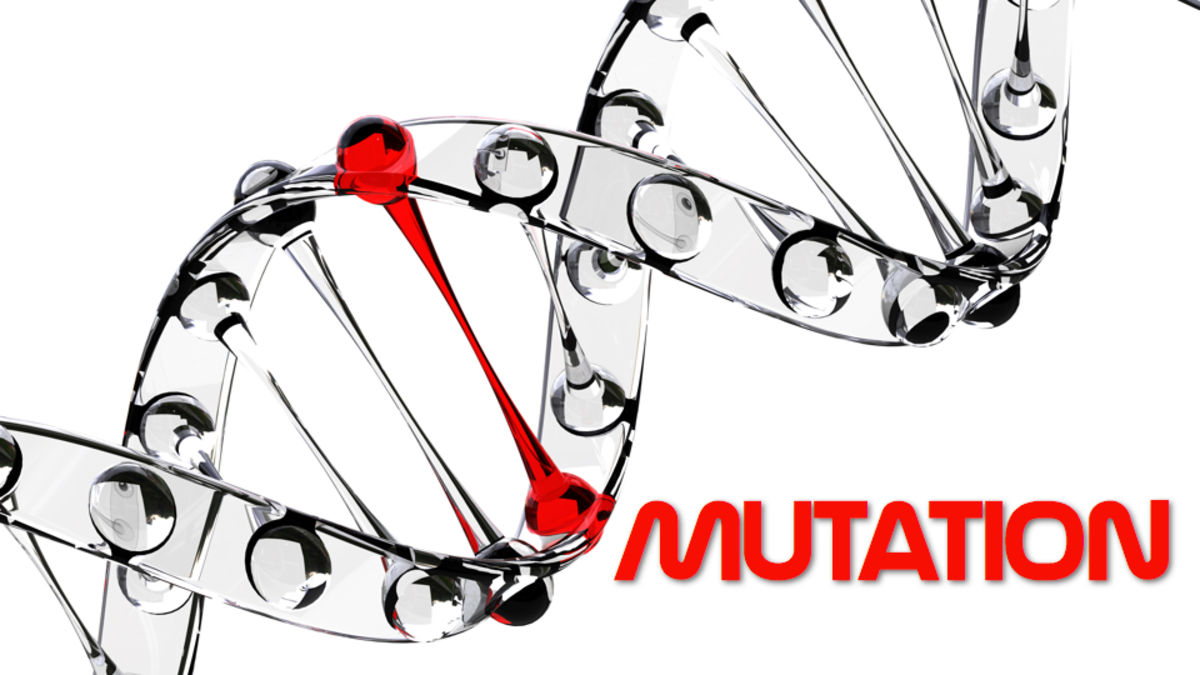 No two people are alike, due to the subtly different ways our genomes are expressed. But sometimes these biological differences lead to genetic mutations that are extremely rare, and sometimes debilitating. Historically, many people suffering from...

Even the supposed proof of aliens/hybrids, the elongated skull, has been shown to be a genetic mutation that occurs after years of heavy inbreeding. 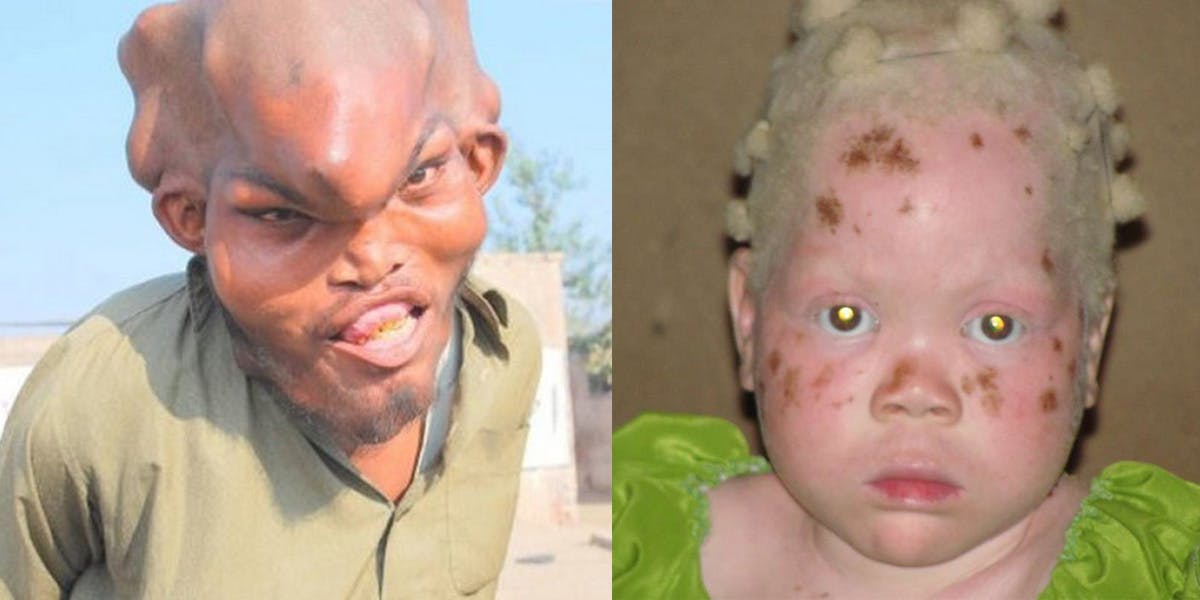 Dating, mating -- and worse, procreating -- with family members is something that is usually frowned upon in Western culture.