There Is Money In Population

Define native as I asked and I can answer you

Stop being obtuse and answer the question. Do you fit the definition of Native American…or not???

Native American Law and Legal Definition . The term " Native Americans " or “Indians” refers to Eskimos, Aleuts, and native North Americans . An Indian tribe is a body of Indians of the same or similar race united in a community under one leadership or government, and inhabiting a particular territory.

I’ve provided you legal definition. Presumably, your not a Native American.

Which was an incomplete answer to my question. Just admit you either do not know the answer of prefer not to answer. Fair enough?

Suppose that you just admit that you’re NOT a Native American as legally defined, hmmmm?

Which code of US law defines the “legal term” you referenced. Title and Section please.

Do yourself some reading…

Still no answer to my question.

There’s no way that you’ve read the law I provided, nor have you answered my question.

Your Google search link did not provide a link to any U.S. Code, Title nor Section which answered my question.

I am done with this. Your incessant avoidance of an intelligent debate is getting boring.

Are you genetically native American you know the people discovered by Columbus or whoever discovered them in North America???

My point exactly. By definition a religion does not require a deity.

Statist Atheism was the official religion of the Soviet Union.

Only those born if the North American Indian Tribes are considered to be “Native Americans”.

The rest of us are “Native Born” or “Natural Born” being the offspring of US citizen Parents.

Are you genetically native American you know the people discovered by Columbus or whoever discovered them in North America???

No, LMO is not a Native American and quite knows so.

I love it when asshats trolls like you are proven wrong!

The age of deglobalisation is here! Ha ha! Love it! 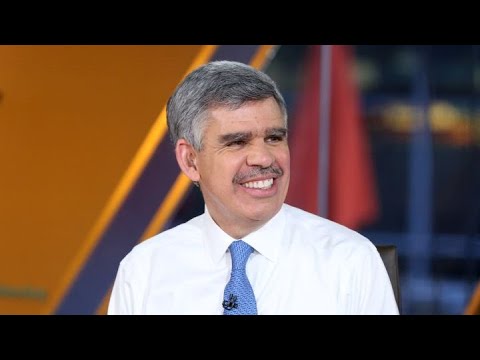 Lmao, America is built on immigration…