Can we get past the whole “soldiers died for your freedom” thing already?

Are we still supposed to believe that 19-year-olds getting blown to bits on Afghan dirt roads are sacrificing themselves in defense of freedom and the US constitution?

Listen up you little blue-haired rug muncher, only two entities have ever died for you:

Hey, the military protects our freedom of speech. So you’re not allowed to ever say anything bad about them.

Yeah, though I support the troops, the idea of defending our country by going into other countries that didn’t even attack us is beyond stupid.

If the US were non-interventionist and didn’t support Israel, we wouldn’t have had 9/11 in the first place.

Untrue. Islam itself would have and will produce terrorism and wars just as it has done for 14 centuries.

Of course you should support the troops!

Until they have the gall to come back home after getting their limbs blown off or suffering severe PTSD where they are useless and should be thrown out on the streets like Reagan did.

Al-Qaeda literally said that this was why they attacked on 9/11.

Again, what they say means little because if it had not been that it would have been something else.

Islam demands they wage war. Ultimately us not being them is enough.

Better to up front offend them. They’ll find something no matter what we do.

In fact, giving Islamists what they say will make the happy will only make them worse, more demanding. 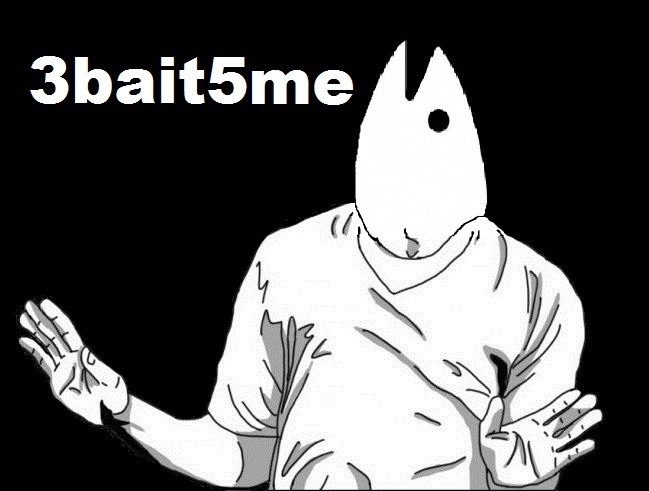 Ahh…if that was the strategy, might have been smart to do that before we trained them and armed them to the teeth to fight our proxy war with the Soviets.

Have you noticed people in politics having a correct assessment of Islam? Especially these days?

The Left has tried to make a big deal about Jefferson having a Koran but they completely ignore why he had it. But Jefferson and the rest better recalled Islam over the previous to them 12 centuries.

But more than the modern Left is whack in their heads when it comes to Islam: the so-called middle and too many conservatives too are also afraid of being accused of “Islamophobia” and so they’ll bury their heads in the sand, and do things like expunge mention of Islam in the Fort Hood shooting report, because denying facts is nicer than thinking lucidly about something that’s been happening since Mohammad started murdering and thieving.

Who is the real Islamophobe if it is not the one who fears the social condemnation of Muslims and the mavens of the culture who hear their call for idiotic obliviousness?

What’s more American than blowing shit up in other countries? 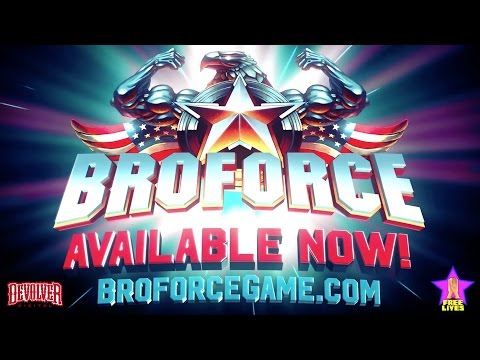 But more than the modern Left is whack in their heads when it comes to Islam: the so-called middle and too many conservatives too are also afraid of being accused of “Islamophobia”

Yes - and amplify this ten fold when it comes to Israel.

Actually, it’s better to support Israel than be friends with proponents Islam. Or even get along with them

Whatever their flaws “the ■■■■■ are still by in large people you can live with, who will not begrudge you having your own laws or societies. Those are things Islam forbids. The only reason that there are “moderate Muslims” is because people make poor desciples.

We shouldn’t count it an oddity that the very thing that has most caused problems when Christians expressly do not act like Christ is also the best we’ve ever got from Islam because many Muslims don’t emulate Mohammad.

They want careers, friends, neighbors and civil societies … but if there is one take away from the Fort Hood shooter that SHOULD be emphasized rather than buried it is that a sane and rational Muslim’s response to Islam can be to take it and what it demands seriously and thus create a terrorist who seeks to emulate Mohammad.

This is very unlike the Left, which is increasingly insane in light of their ideology to the point now that many can no longer even tell what sex someone is.

This is why the Left is a very different existential threat than Islam is: it is now a madness tearing us down from within, the sum of what Cultural Marxists wanted. Conversely Muslims can be stone cold sober and sane (though some aren’t) and still be opposed to us even existing.

So I’ll take the ■■■■ and prefer wars with Islam over happy Muslims and having to give up something else tomorrow to keep them that way.

I’d be fine with ■■■■ and their secret taulmudic club if they weren’t such ■■■■■■■ to everyone else. Like I get you have to maintain order in society, but do you really have to do it by dumbing down your competition. They’re literally creating a separate society for goyim and themselves, in order to exploit the goyim as slaves. It’s genius but I can’t respect it. 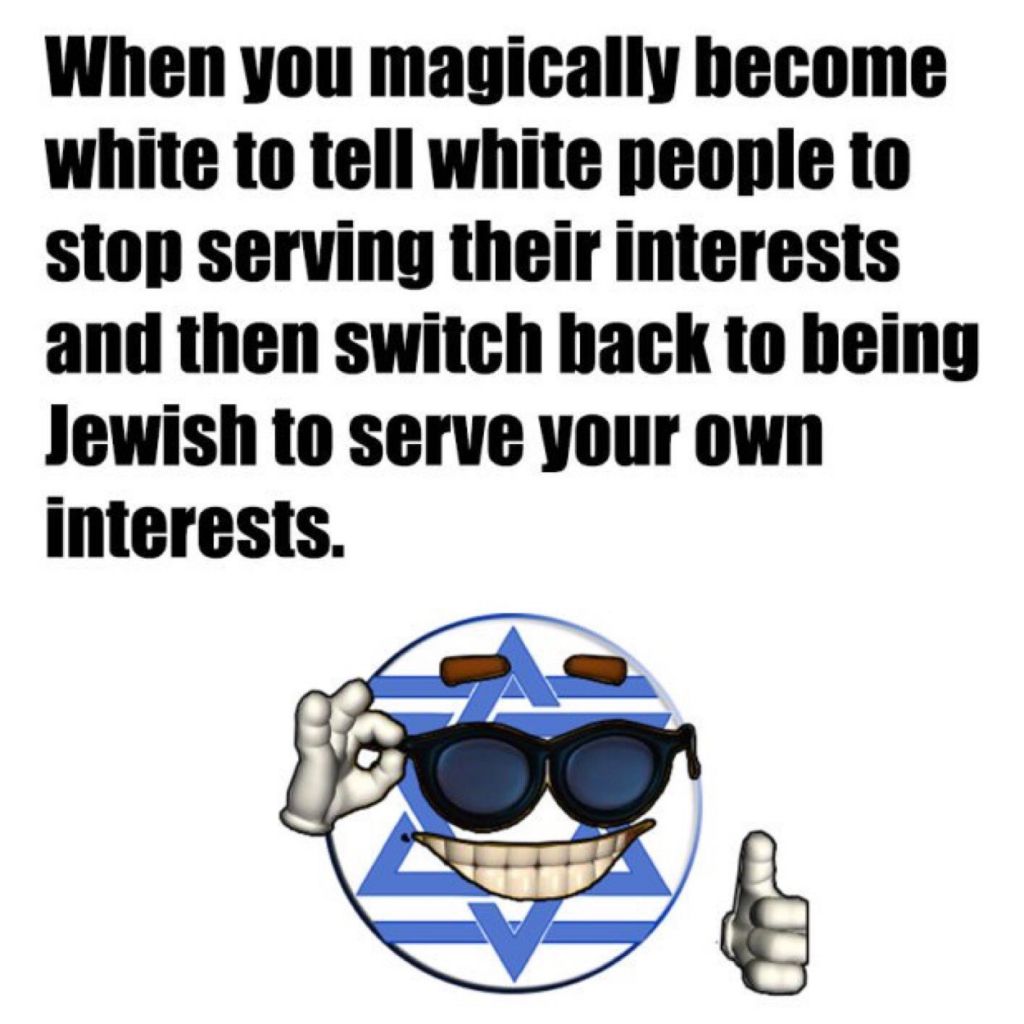 Oh please, being dicks to other people is a human tradition and not something uniquely ■■■■■■■

History is the long sad tale people being dicks to people. It is almost everything what defines our whole species if you go about discounting the Messiah and what He should mean for defining humanity.

As for slaves, it wasn’t a ■■■ that bragged about his blonde haired and blue eyed vessels coming to fight his wars for him. It was a Muslim.

Whatever their flaws “the ■■■■■ are still by in large people you can live with, who will not begrudge you having your own laws or societies.

Please don’t be a stereotype.

What do you mean? You seem to be convinced that the ■■■■ are your friends and that our military should go fight for their interests. Meanwhile, every single thing that I posted in the merchant meme above is accurate.