I took a chunk out of the backside

I totally agree but right now there is a bigger fight that takes the prime slot. We have always had malingerers and bums which can be tackled but I object even more to outside bums coming in and taking the piss. 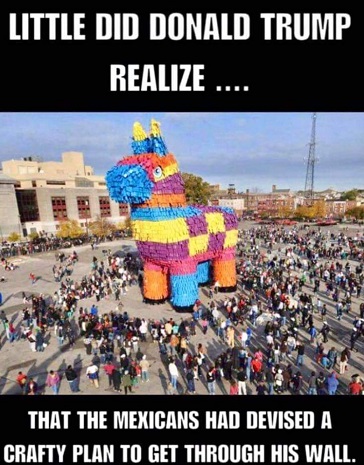 Ok you can be a Rabbit in Elephant clothes if you like.

Any leadership that would do this to their own citizens should be hung in the public square until dead by those citizens and their lifeless bodies thrown in sewage pits to rot. 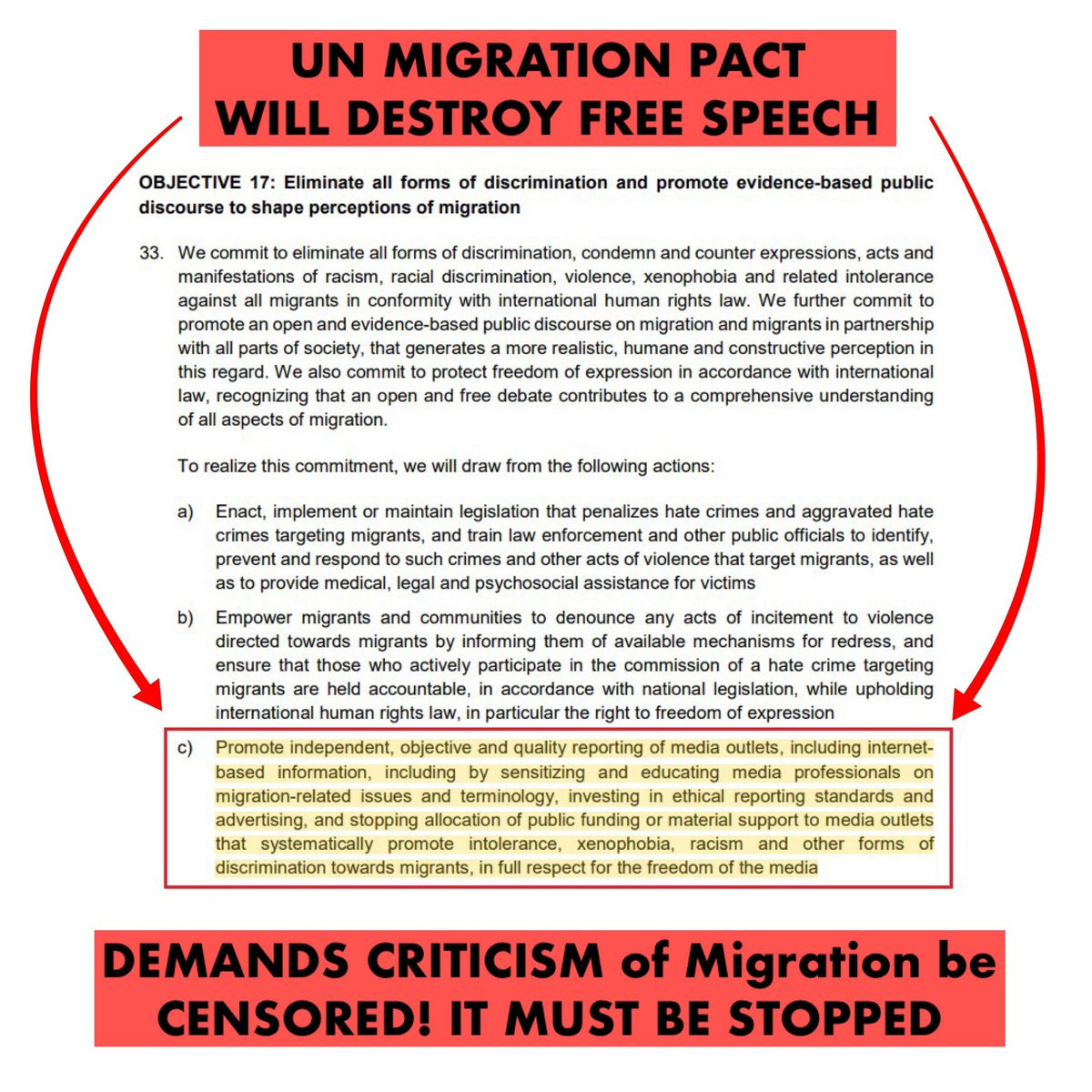 The EU has already want this This is exactly what the Socialists need, citizens dependant on the state

Good work everyone who was able to sign this petition, thank you

Yes but I don’t want to look to that future, I want to remove all rabbit humpers now ! Remove a highly undesirable part of that event now. We can do and if we get shafted on Brexit I think there will be a few goat herders needing to run for cover.

The U.N. is demanding migrants get the same rights as natives, immediately, including voting rights and welfare.

When you read and contemplate things like this, Agenda 21 was just a method to soften otherwise resolute and proud nations. Their is no pretense any more and I really wonder who, if anyone, can cut this malignant UN off at the knees… I do hope that the petition that you guys have been signing will have a positive influence on your government but a lot of Brits have bought the multicultural drone and seem oblivious to the disaster that is Sweden…

I certainly hope so. Part of reason behind Brexit was control of our own borders, but now Mrs May want’s to sign up to this UN Socialist immigration disaster

The new revelations that her ‘agreement’ would severe Northern Ireland from the rest of the UK will certainly do her no favors and when people talk about that bit of slyness in conjunction with her support for this tripe will bring more awareness to the many ways globalists are attacking the sovereignty that Brexit was suppose to deliver.

Europeans crack me up. Not much I can do from across the pond but to cheer you all on…and keep fighting a good fight. 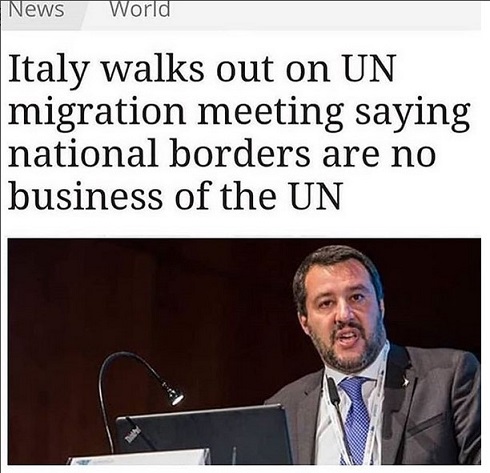 Leftists are very free with other people’s money.

I recall you revealing that you have a British wife, so you could have participated in signing the petition. It is academic now because the threshold was achieved.

There is a recent fiasco dubbed “the Windrush affair” (or similar) that describes the temporary loss of rights of some people who have lived here for 50 years but who came from eg Jamaica. The whole scenario depicts the British government’s attempt to address the shortage of manpower after WW2 by importing colonial people to the UK. Obviously the majority if not all of those people were non-white, and therein lies the predisposition of British people to accept a multi-racial population as normal. It has been a bumpy ride.

TBH most of the immigrants were Christian, except for some Seikhs and Hindus but they all seemed to eventually co-exist in harmony.

Then came the rise of some despots around the world. I’m sure there have always been despots but the improving communications infrastructure made it easier to publish evidence of their existence and behaviour. Idi Amin rose to power in Uganda and began his despicable rule, expelling all non-indigenous peoples. In the case of the UK a large number of Ugandan Asians came to the UK and were settled in places such as Leicester. That may have been the start of the Islamic problem in the UK, I am uncertain.

Definitely not all immigrants are bad. I was heartened to see at one of the recent London episodes of pedestrian carnage that a Seikh was in there helping, and complaining about the unwanted effects of Islamic radicals.

Sweden… they need to become a bit more French.