Welcome To The Greatest Fraternal Organization In The World

Core Values Of The Proud Boys

Though these are our central tenets, all that is required to become a Proud Boy is that a man declare he is “a Western chauvinist who refuses to apologize for creating the modern world.” We do not discriminate based upon race or sexual orientation/preference. We are not an “ism”, “ist”, or “phobic” that fits the Left’s narrative. We truly believe that the West Is The Best and welcome those who believe in the same tenets as us.

OKAY:
Someone tell what’s wrong with this A lot of times they seem like a group designed to be nothing more than controlled opposition.

they seem like a group designed to be nothing more than controlled opposition.

Well, I listened to that whole video, and Gavin McInnes is a pretty good guy. I believe what he said about the group.

if they are controlled opposition then that’s the point. You’re supposed to believe everything that they are saying and that the group’s purpose is legitimate.

if they are controlled opposition then that’s the point. You’re supposed to believe everything that they are saying and that the group’s purpose is legitimate

Well, I never believe EVERYTHING that ANYONE says.

BUT: Is the group’s purpose is legitimate? Again, I point to the video. Apparently it was formed for a vastly different reason than what fake news says it is. No surprise there though. I believe Gavin McInnes

They’re at least the only group out there bitch slapping commies!

Exactly! I remember “Tiny” out there confronting these scumbags long before it got to this point! Then that court case where one of their members was convicted and then they disappeared for a while. Glad they are back and engaging these a$$ho9les!

We need to see more of them! All over the country! The problem is the police only seem to be arresting THEM when they confront the violent communists destroying our country. That makes me SICK!

Exactly! I remember “Tiny” out there confronting these scumbags long before it got to this point! Then that court case where one of their members was convicted and then they disappeared for a while. Glad they are back and engaging these a$$ho9les!

It’s inevitable that when a group like BLM/Antifa rise up you will see groups of that oppose them rise up as well.

This is a good article by Dinesh D’Souza that goes into the dynamics. 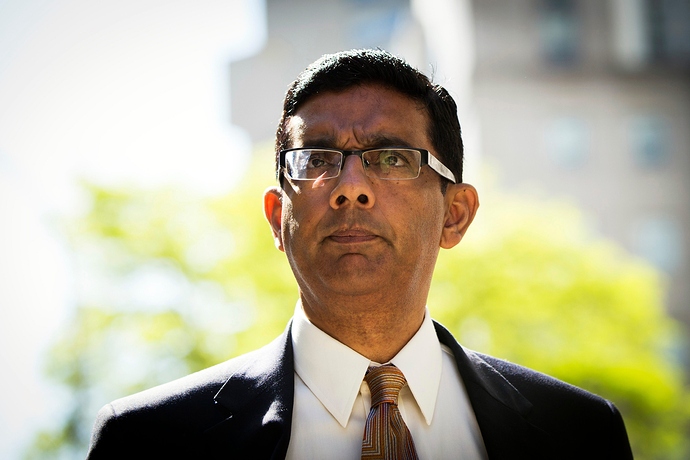 Dinesh D'Souza says recent riots and political unrest could lead to 'rise of...

Conservative filmmaker and scholar Dinesh D'Souza said Sunday that recent rioting and political division within the U.S. could lead to the "rise of citizen militias," if societal tensions are not quickly de-escalated and...

Militias have been around for awhile though, and some have been preparing for quite some time. I believe it was them that invented the term “Prepper” as more and more people started believing that something was going to happen. Race riots is not only a predictable precursor but something that has been used throughout human history as well.

You won’t see any race riots in the country. Here in rural Georgia, blacks and whites have been living close to each other for generations. I see Trump flags everywhere.

That’s the problem when you have a country with weak immigration and open borders.

Anytime these guys show up, it gets more confusing than a Father’s Day picnic in Detroit. Something isn’t right about them.

Aren’t they part of the Patriot Prayer Group?

I’m not sure although they are frequently in the same place at the same time.

Here’s my problem with the Proud Boys… 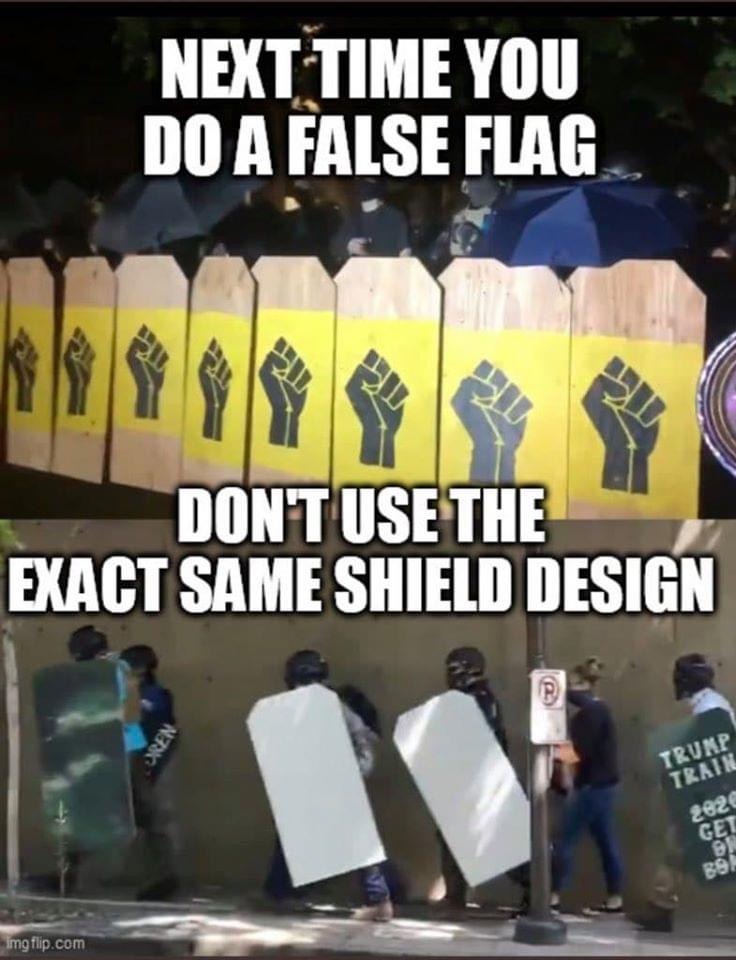 Jay Danielson, the guy that was murdered last week, was part of Patriot Prayer Group and also a Proud Boy. A lot of those guys are friends and know each other.

As far as the shields are concerned it could be someone who makes them for everyone and making a quick buck. Think scalper at Football games!

We don’t necessarily need to see more of them. We don’t need another political group, created by an e-celebrity, for the purposes of selling t-shirts and gear. We need average Americans to show up in force…which means getting up off our asses, myself included.