The Police Can't Protect You-And Have No Duty To

Cops and schools had no duty to shield students in Parkland shooting, says judge who tossed lawsuit

And yet we are supposed to submit to disarming. The police will protect us.

The thought of police officers waiting outside for the violence to end is unfathomable to many, but it shouldn’t be. We repeat the mantra that police officers exist to “protect and serve,” but the reality is that police are not legally required to do either. Who says so? The U.S. Supreme Court.

The long and short of it is that the highest court in the land has said that police have no obligation to protect citizens beyond that which the police themselves decide, either individually or at the departmental level. And citizens have no recourse if police fail to act, either through incompetence or conscious decision. https://www.insidesources.com/police-not-protect-supreme-court-side/

So why do they get qualified immunity then?

In Harlow v. Fitzgerald ,[1] the Supreme Court recognized the need for an objective qualified immunity defense to protect public officials, including law enforcement officers, from the often frivolous lawsuits that flow from their necessary official actions.https://www.policeone.com/legal/articles/176707006-Protecting-cops-from-frivolous-lawsuits-Qualified-immunity-explained/

We are a lawsuit happy country. No personal accountability. It is always someone else’s fault. Unintended consequences lead to rulings such as this that are then broadened to what we have today.

No one should be in law enforcement if they are going to sit back and not enforce the law. That the police don’t have to protect citizens is a joke.

God forbid I shoot someone who has broken into my home. The legal bills would probably bankrupt me.

It’s not the first.

Columbine 1999:
But the judge said the lawsuits against the Jefferson County School District and all but one against the Jefferson County Sheriff’s office claiming negligence could not stand because the two gunmen were responsible for the massacre. The sheriff’s office and the school district argued the cases should be dismissed under the Colorado Governmental Immunity Act.

If you want security you have to provide it yourself…the last thing I want is the state doing it for me.

So this comes as no surprise on multiple levels.

The government will investigate the crime scene, remove the bodies and make a report. It is up to us to make sure the criminal’s are in the body bags…not our family members.

The police are just there to clean up the mess.

That’s where the term “police the area” cam from…cleaning up.

a. The cleaning of a military base or other military area: Police of the barracks must be completed before inspection.

The police are just trying to do a job.

Politicians give them the rules they must work by.

Here sits the problem. Myself, I do not need police protection; but I run the risk of being arrested & prosecuted if I protect myself. Go figure.

I have often thought of attaching my GoPro camera or one of those new CopCams to my carry weapon…but it won’t fit well in my pocket.

My car alarm & house perimeter alarm is designed to alert me remotely. In the house , near my bed, etc. More than enough time to switch on the night vision scope.

But does it record the incident? I want something to show the judge…preferably video with audio.

Standard & IR cameras, with disc recording. Hardwired alarms on the property & the home. I’m good; but it did take me about a year to run everything. A month to do the basic system ( 6 cameras ); and then slowly adding components. Also motion detector spotlights. I must say, it’s well worth the effort to do hardwired systems. Just be dead sure, everything is waterproofed. Not difficult. I can switch from loud alarms to silent alarms with the flip of a switch. I’d say the entire system cost me less than $2,000. All outside wiring is run through 3/4" PVC pipe, underground. You must remember to include some colored nylon line from one end of the pipe to the other end. That way, in the future, you can pull other wiring through; and 3/4’ is more than enough room for a dozen or more wires. Always tag each end of each wire & each nylon line. If I pull a new wire through, I make sure there is another nylon line attached to the end, for future work.

I’m thinking most of your cameras are fixed aim. I want one that follows where my gun is pointed…like a laser sight.

Surely someone can invent a wide angle scope for a handgun that doubles as a video/audio recorder.

I want to be able to show my grandchildren proof that being a criminal can lead to death.

Unfortunately we are still not allowed 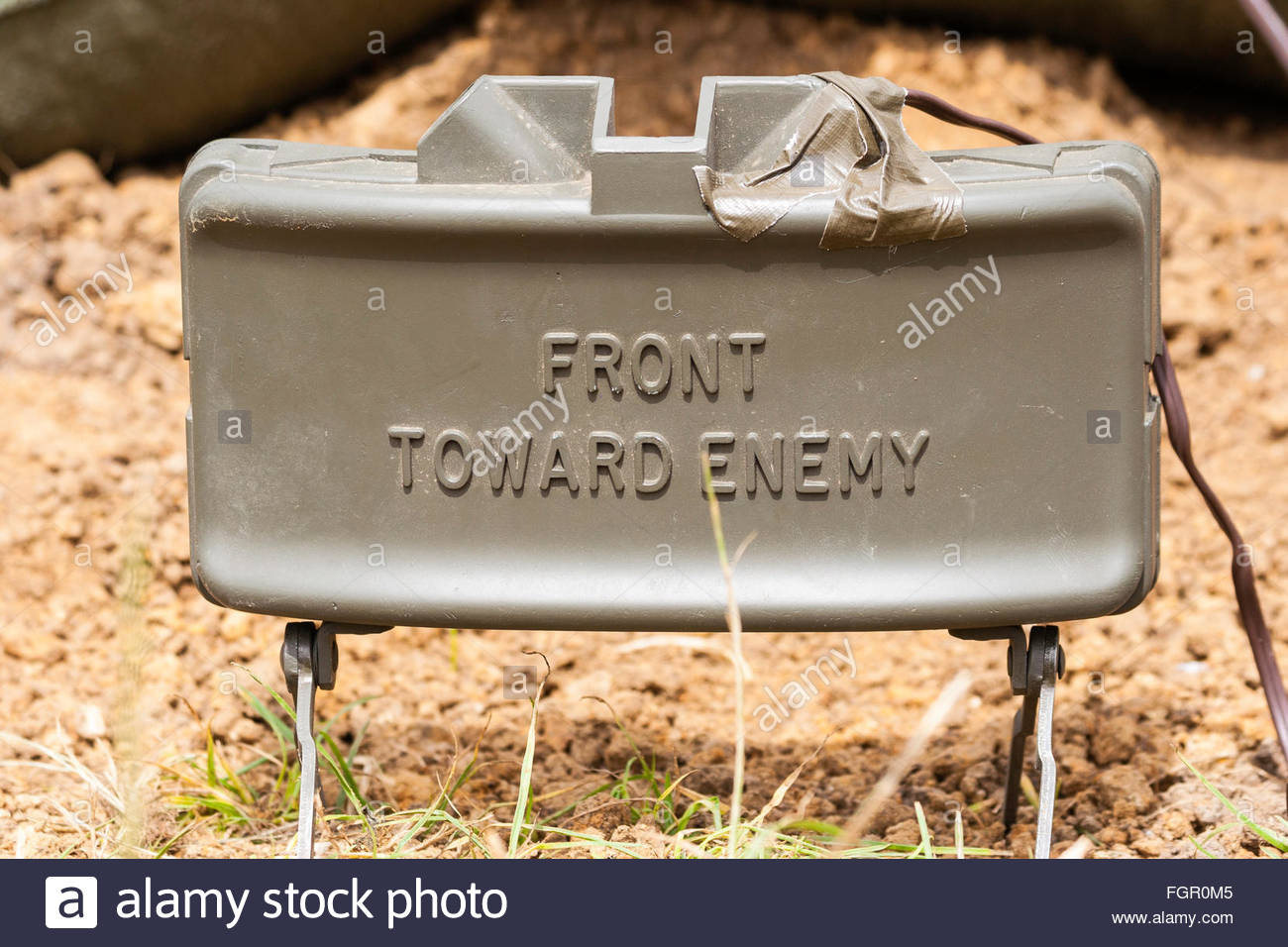 But then, I have not yet been elected.

It’s not scary if you understand it. Just makes you realize that depending on government to act in your best interest is silly.

Laws exist as a prosecution mechanism, not to actually stop criminals. You’re correct that they’ll come out, find out who did the crime, prosecute them and avenge you if possible. . . they will not stop the criminal, only you can do that.