If you look on social media I swear its like a cult following. There is no rational discussion to be had whenever there is fair criticism of Trump. You obviously have seen and experienced it here!

I find it interesting because 1930’s Germans were the same way when a populist movement occurred during one of the worse economic times post WW I. Not saying the two are the same, however the point is so many people can follow one man is the dangerous part and is eerily similar that history would repeat itself with identical patterns. Fear is a tool and it doesn’t matter which side of the partisan divide you are on, it will still seduce anyone willing and desperate to be part of something.

I like Ron, but you don’t just let Democrats get away with using the doj to lynch your great president trump. You fight back, he wins again. Or they will do the same to every candidate you put up.

If you ladies don’t want to fight maybe hold our water and cheer?

Here we go with more “ZUCK Bucks” just in time to influence the 2024 elections! 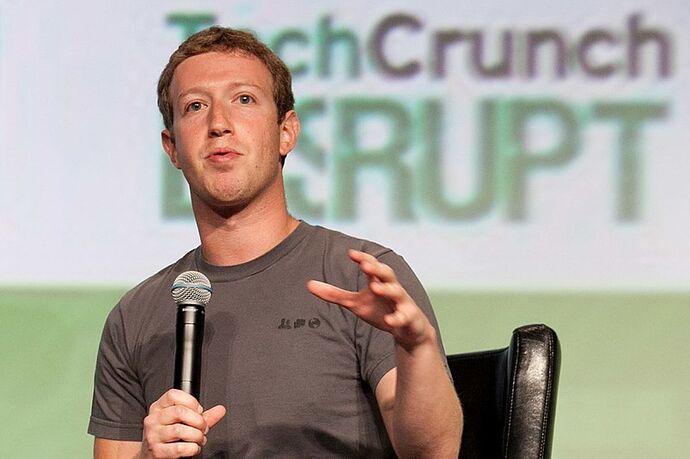 The leftist nonprofit that funded the private takeover of government election offices in 2020 announced its new round of beneficiaries.

Maybe before trying to call someone an imbecile learn to write proper English first 8th grader!

For someone who worships Trump, you can’t even spell his name right!

Either was “bling” but now it’s in the dictionary.

I thought names are always capitalized? No?

I thought names are always capitalized? No?

So are acronyms but hey when your hitting rock bottom in the IQ department those details don’t get noticed!

Ohh ok Sherlock Holmes , where did you pull this from? Lol dysfunctionality

Looks like Trump is making the same mistakes as usual! 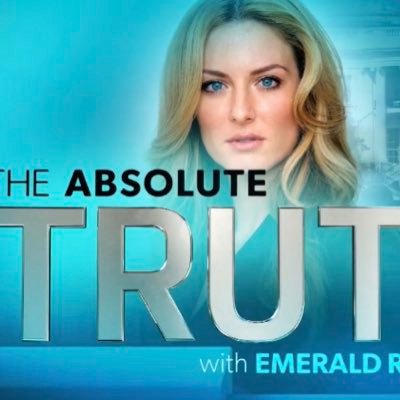 The Absolute Truth with Emerald Robinson

@AbsoluteWithE
"I think his team is corrupt. I think he's got a lot of snakes sitting around him at Mar-A-Lago," John Zadrozny reacts to President Trump's lukewarm statement on @GOPChairwoman. This week, @jenvanlaar joined @EmeraldRobinson to discuss Ronna McDaniel misspending donor's money. https://t.co/kdaRNkeYES
Dr_Manhattan January 3, 2023, 6:39am #135 Love this dude. I listen to him a lot.

He don’t mess around and most of the time he is spot on!

Thank you… I like listening to you also. Sometimes 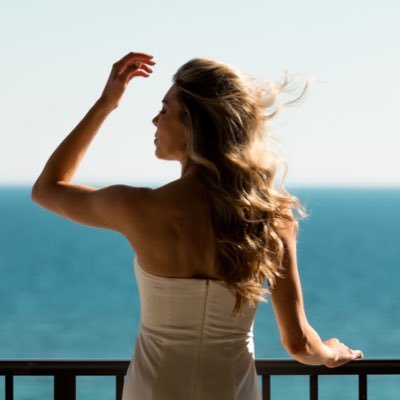 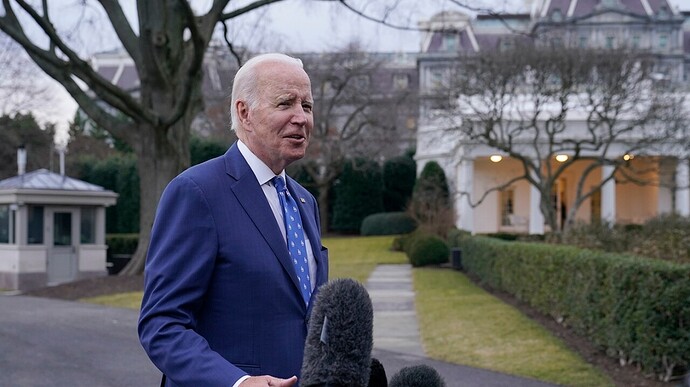 President Biden’s reelection campaign is preparing to launch. After months of “will he or won’t he,” Biden and his senior aides are readying the details around his 2024 campaign. Multiple sou…

This is funny. You’d think the Dems would have had enough of this buffoon as the face of their party, just as most of us have had enough of Trump. Oh well… if Trump gets the nomination, we will get 4 more years of this idiot…lol.

I see many from the RINO camp are singing Trump’s praises lately! Hilarious! 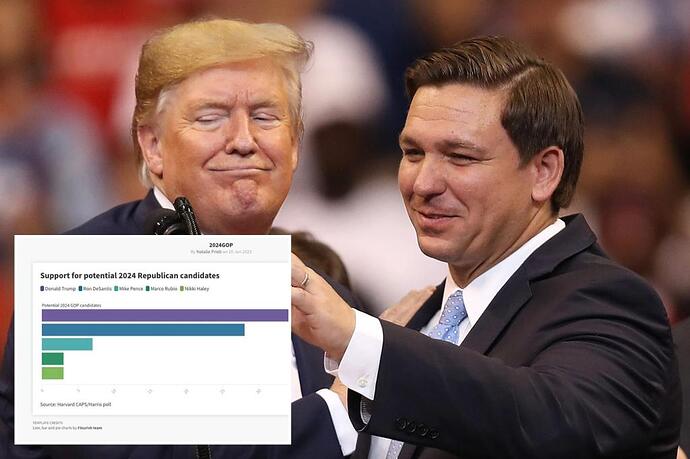 Either Trump or Ron DeSantis would beat Biden in 2024, survey finds

Got to have such narratives to string along lemmings! Hell even someones pet dog could beat Biden, not that hard to achieve! 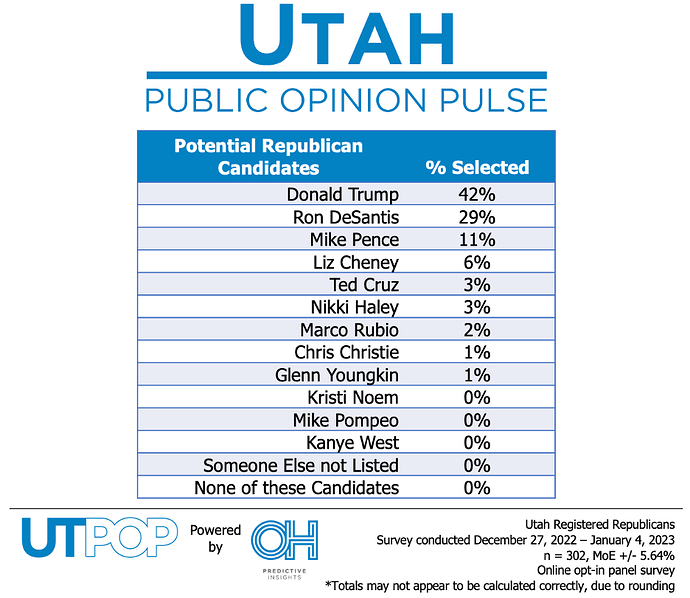 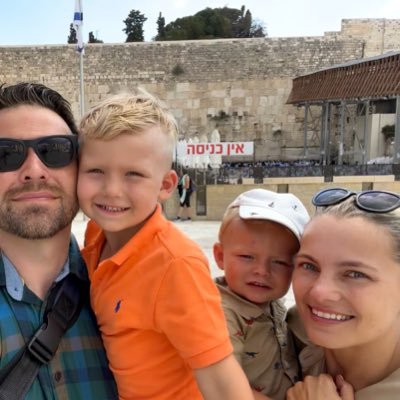 @JackPosobiec
Not WW3 Peace We need a dealmaker https://t.co/vGhg7YKXNM
← previous page next page →