When I use the word “Neo-Cons” as in plural, that includes both the left and the right where certain leaders are trying to create a situation where a military confrontation with Russia over the issue of Ukraine is now in the forefront of false pretenses being ginned up by Americans political leaders who for no other reason are looking for a conflict of such to create distractions from this administrations epic failures including the Neo-Cons in both the House and the Senate. Needless to say, with the recent meeting between Russia’s premiere Vladimir Putin and Joe Biden where certain threats were made in regards to Ukraine, is reason for great concern that this situation can escalate pretty quickly, an issue that needs to be closely monitored. Thank god for tucker offering a different view. I hope this exposes the hacks in the Republican Party. Absolutely sold out to Ukraine lobbyists

the hacks in the Republican Party. Absolutely sold out to Ukraine lobbyists

Its both parties, ya know the ones whose Lobbyist include Raytheon and others. They are all scumbags getting obscene on our young boys blood being spelt in foreign lands we have no business being in. These pos need to be hanging from a tree.

I’ll side with Russia before democrats and rinos. Fuck you anti Americans

Neocon is euphemism for Zionist Joos in suit and tie with political clout.

Ukraine is very dear to them, or rather it’s their second home, Plan B when Palestine fails.

Ukraine is where the Khazar Joos had their empire for hundreds of years before it was destroyed by Christian Russia. They had their revenge in the 20th century by genociding millions of Christian Slavs but not enough.

(Their Plan C is Manchuria, northeast China, where the Khazars or Gokturks originated.)

Not one soldier on the ground in Ukraine, not one dollar spent, without a declaration of war.

When was the last time there was an official declaration of war? Think about that one for a sec.

Insanity! Then again this could be part of the plan to actually start a war in order to further their totalitarian power grab! Tulsi nails it and is on point! We have a congress that hasn’t had the balls to declare war in longer than senile Joe Biden has been alive. 80 years.

Declare war and wipe the enemy out or mind your own f—in business.

Declare war and wipe the enemy out or mind your own f—in business.

Exactly! A declaration of war puts all the cards on the table something they never wanted do for obvious reasons. 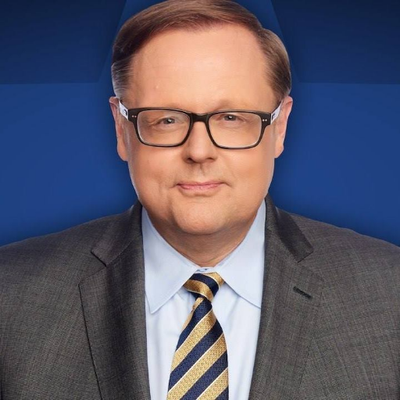 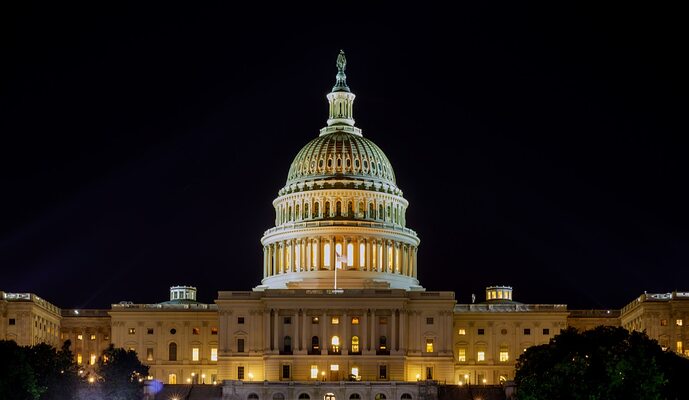 Sen. Hayes Wicker (R-MS) said on Fox News Channel that the United States would not rule out using nuclear weapons

We won’t do much of anything- we are already talking with Putin about Ukraine ceding some land to avoid an invasion. What’s interesting is that if Russian does invade, watch the Pres. of Ukraine upload everything they have on the Bidens to Wikileaks- could be a real show.

Remember April Glaspie, then US ambassador?

She indicated to Saddam that the US would not interfere with Iraq’s policy (even if it invaded Kuwait).

Is Putin that dumb? I don’t think so.

Putin took over the Crimean peninsula during the feckless BO administration.

Only a matter of time before he takes back what he believes is historical Russian territory while JB naps.

It would be insane to nuke Russia knowing the Armageddon that will follow. There will be no winners if this happens only two nuclear burned out countries.
Russia should return the land taken away from Ukraine and resettle those who are happy with Putin into Russia.

It would be insane to nuke Russia knowing the Armageddon that will follow.

It would be, however you can’t dismiss the possibility that it could happen while the elite hangout in plush bunkers while they destroy 99% of the population. To think it can’t happen is foolishly being naive.

The vast majority of Crimeans wanted it.

Over 100,000 (I don’t have the exact number) residents of Donbass received the Russian citizenship.

They are no longer Ukrainians.

I don’t doubt that is true.