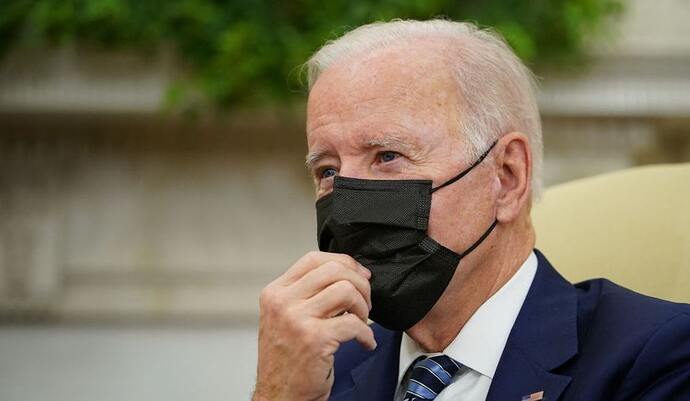 Well liberal woman for one.
To emotional
Can’t really fight in wars
Can’t work the same hours as men, or the type of jobs.
Can’t pay the same taxes

Liberal women I agree with…lol. I have two daughters that are staunch Republicans/Conservatives. They both work hard an both have good heads on their shoulders… and they vote the way their dad likes.

Woman shouldn’t be allowed to vote many woman agree …
I live in Boston, Boston was destroyed by woman who decided to pack up and leave when there sons were fighting for culture. Destroyed our city

Are you fringe Right?

Because letting woman vote gave them some power they think they never had, decision making, and when the 70’s hit urban areas were battle grounds for protecting American culture, and when the boys came home bleeding they said we are leaving and moved to the burbs.

I’m for logic, no person that can’t pay income taxes should vote and woman should be home doing the hardest job in America building a great family foundation.

I suppose we will just have to agree to disagree on this one.

I understand what Jitss617 is trying to say but he is not articulating it correctly. Its not about allowing or not allowing women to vote, its the leadership roles such as leading nations that is the issue. I for one adhere to the Bibles definition as to what a woman’s role is and what a mans role is. Men by design were not made to follow women when it comes to ordained by “God” edicts such as leaders of nations. And no its not about equal rights because the bible clearly states the woman do have equal rights and are to be respected as such but instead is suppose to play a certain specific role. Ever wonder why the left hates Christians and Christianity? Marxists clearly want to destroy any semblance that is biblical in reference, whether its women leaders, abortion, Homosexuality or whatever divides a nation, the traditional role of Men and woman is what defines a stronger prosperous nation something the Marxist tribe is hell bent on destroying. Just look at America in the present sense and take into account all that is happening now and tell me that having a woman as president is going to unite and make our country stronger? 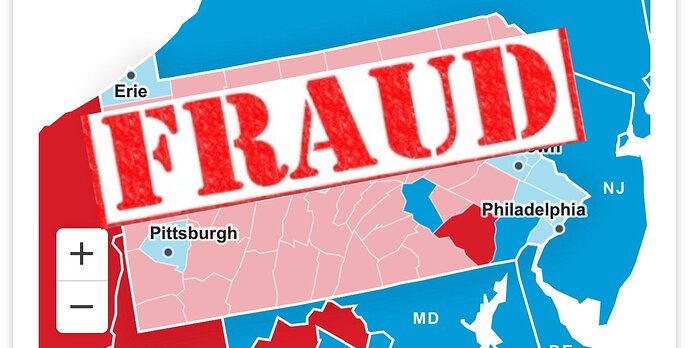 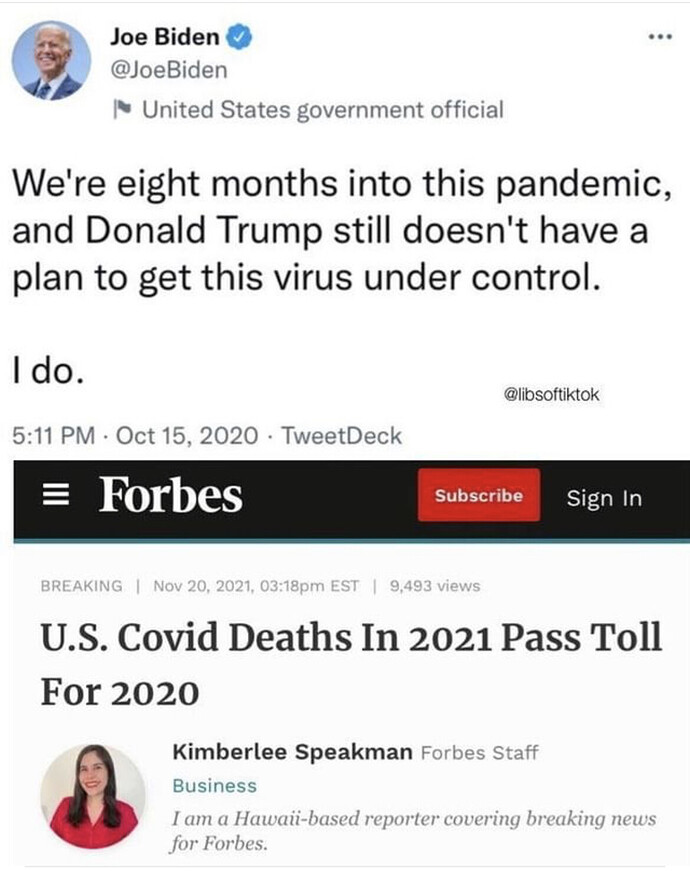 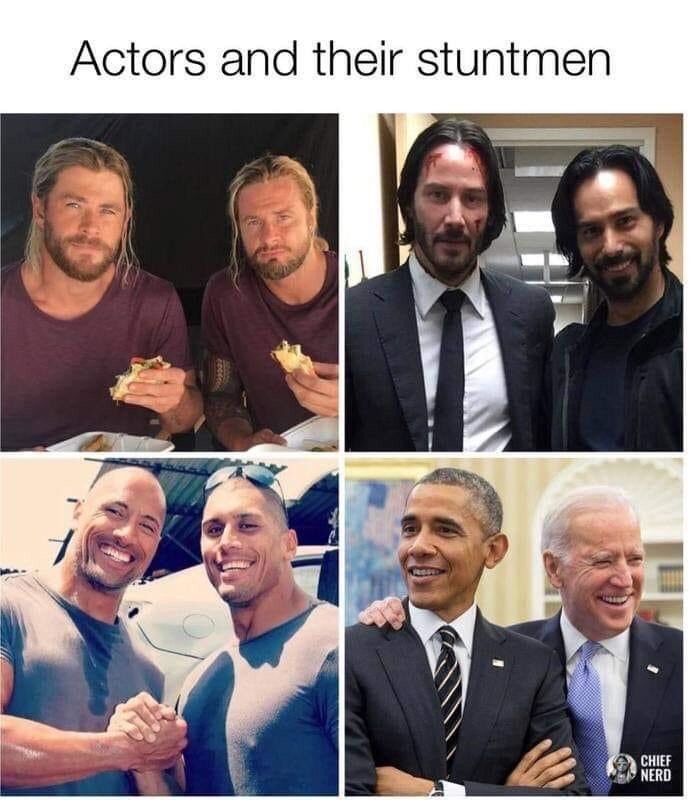 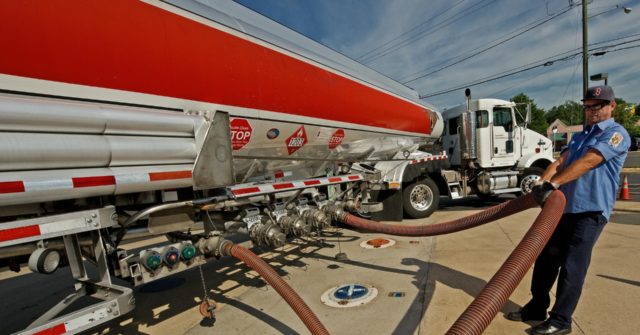 The White House announced Tuesday that President Joe Biden would release 50 million barrels of oil from the Strategic Petroleum Reserve.

What’s fake about it? 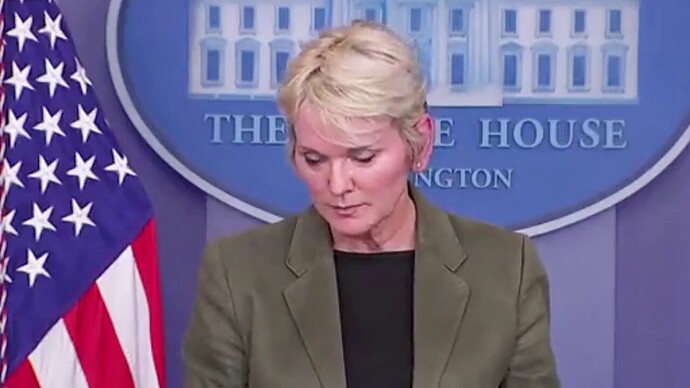 sECrEtaRY oF eNerGy... YOU HAD ONE JOB!!!

It will never stops long as they continue with political appointments 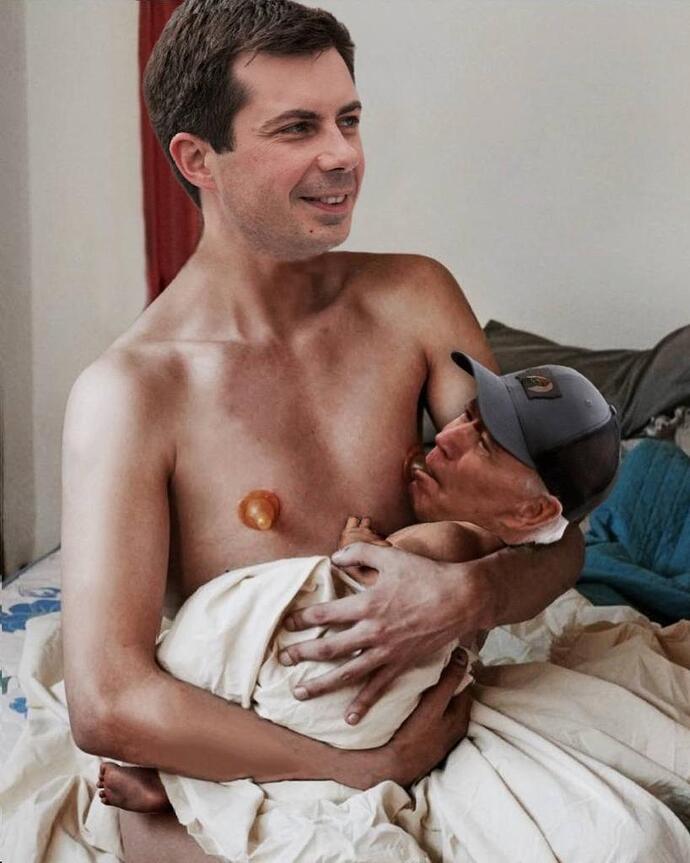 Looks like John Lennon was trying to warn us about a certain someone! 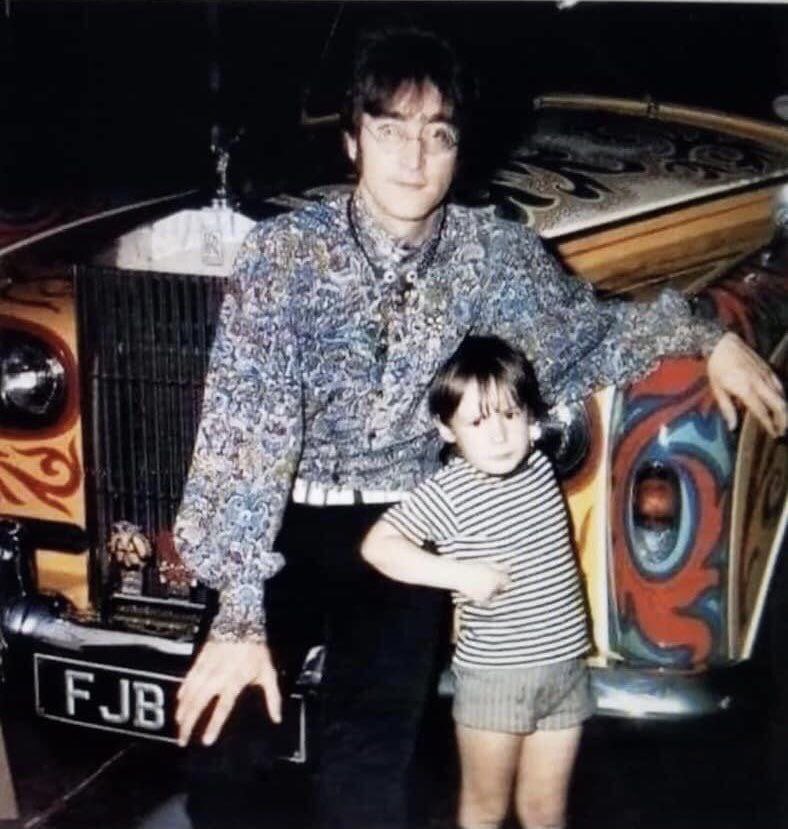