The Growing Trend that is Threatening All Americans! Please Read!

This is a growing trend in which people from various sects of the Leftist stripe are engaging in behavior that is threatening the rest of the population by willfully contaminating food and other sources. Please share this to spread awareness of this extremely dangerous act and under no circumstances should this be tolerated. 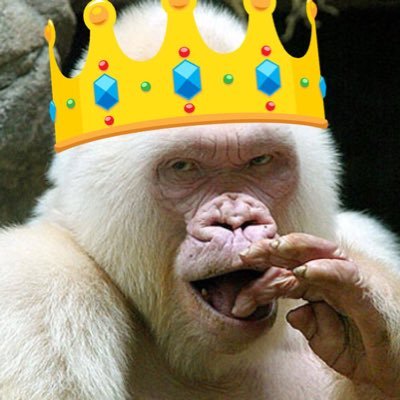 It’s a trend Grow your own food https://t.co/UIbhWmbsM6 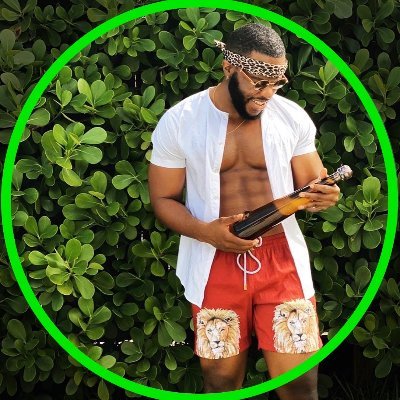 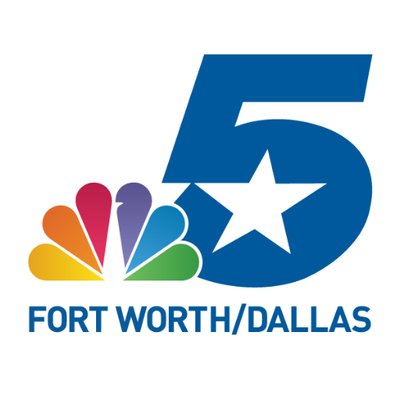 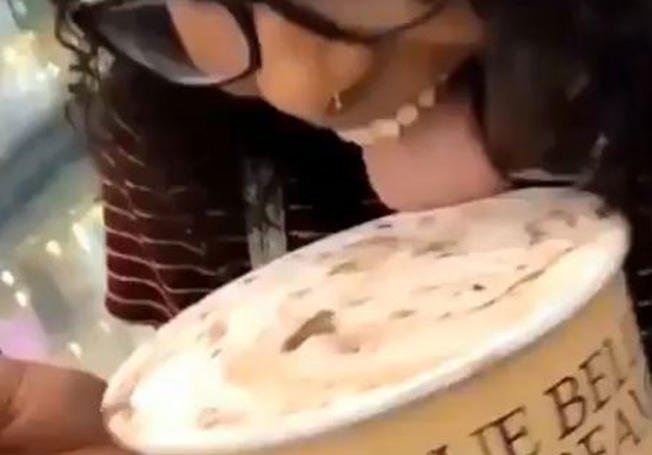 Update on the latter:

"A woman in Lufkin, Texas, walked into her local Walmart, opened a container of Blue Bell, licked the ice cream and then put the container back in the freezer. Now, she faces up to 20 years in prison.

The woman can be seen in a now-viral video posted to Twitter Saturday. The person recording can be heard saying, “Lick it, lick it. Oh, you foul. Put it back, put it back.”

Blue Bell put out a statement Monday that confirms the ice cream that was licked was never sold. “Our staff recognized the location in the video, and we inspected the freezer case,” the statement reads. “Based on security footage, the location and the inspection of the carton, we believe we may have recovered the half gallon that was tampered with. Out of an abundance of caution, we have also removed all Tin Roof half gallons from that location.”

“Food tampering is not a joke, and we will not tolerate tampering with our products,” the statement concludes. Blue Bell creameries said they told police as soon as one of their employees was able to identify the store where the incident took place.

Now, Lufkin Police detectives believe they have identified the woman based on surveillance footage, and are working to identify the man who recorded the video. They intend to arrest the woman on a charge of second-degree felony tampering with a consumer product, which carries a punishment of 2-20 years, Lufkin police told CBS News in a statement.

“We’re appalled that someone would do this,” Lufkin Director of Public Safety Gerald Williamson said in a statement. “We take it incredibly seriously and we’re acting on it as the major crime that it is.”

The department is also consulting with the FDA regarding possible federal charges. The investigation is ongoing."

What the fuck is wrong with these people?

I am not sure how to answer that, as its obviously mentally related!

It appears they were never instilled with any boundaries whatsoever and zero consideration for others.

Add to that a culture where everyone is trying to outdo everyone else posting outrageous videos on social media and you have a recipe for the complete breakdown of society.

These are the kids whose parents blamed their teachers for poor grades.

Their parents were raised on a steady diet of phony self esteem, “you’re all winners”, and given everything absent any consideration of merit.

They’re little different than those we see posting here wishing death on boomers.

I see exactly what you are saying, and have been making the same observations for a few years now, and it only seems to be getting worse as evidenced by this latest display of insanity. Remember the “knock out game”? Now who knows where this latest round is headed, but clearly something is a miss, and this time it can not be ignored. All these people need to be identified and arrested and have the book thrown at them with all judicial force. Once you start messing with the food supply and costing retailers money, it should be properly addressed by LEO’s and the rule of law! This is pretty serious and people need to be held accountable!

It appears they were never instilled with any boundaries whatsoever and zero consideration for others.

Add to that a culture where everyone is trying to outdo everyone else posting outrageous videos on social media and you have a recipe for the complete breakdown of society.

More than any other time we have a young culture that needs instant gratification, that needs new and outrageous forms of stimuli. There is also a callousness of others and hard work. What they are doing is also an attack on Capitalism. If you have one political party that vilifies businesses as evil what difference does it make if you do things to hurt their business.

It is that but also think about the lack of impunity. Flash mobs robbing stores where the employees just have to let them get away with it for one example.

When people like this don’t think there are going to be any negative consequences for their actions, what reason do they have to check their behavior?

Think about how many watched that video with the ice cream, think it is hilarious and will do the same thing - clueless that the woman has been identified and faces up to 20 years in prison.

When they find her social media account, they should send an update to every person who watched her video of her in handcuffs and the amount of prison time she is facing.

If the mouthbreathers don’t watch the news, find a way to reach them so they start thinking twice about how much fun it will be to be in her shoes while she is sitting in a prison cell.

I suspect this will become the new youtube viral craze.

Complete idiots who deserve to be prosecuted. Many kid will copy this not really thinking about the consequences.

Or without politics being any part of it.

She should be force fed 15 or 20 gallons on public TV.

Any tampering of any product, that can lead to harm, should have the death penalty. Myself, well, I’m a big fan of Public Crucifixion.

Well thank goodness we have a real process.

Or without politics being any part of it.

Yes I noticed that as well.

I’m pretty sure you’re going to run into serious issues with “cruel and unusual punishments” promoting that kind of severity of treatment.

And if an innocent person should die or be seriously injured because of tampering? I do not think a stern warning would level the issue. OK, but a punishment that would send a message.

If someone dies or is seriously injured then it’s tried as murder, attempted murder, or some form of felony assault with intent, not as a simple case of product tampering.

And what should the punishment be? Now remember, an innocent person is dead or seriously injured.

And if an innocent person should die or be seriously injured because of tampering? I do not think a stern warning would level the issue. OK, but a punishment that would send a message.

IMO, there’s something suspect about the videos to begin with. Those ice cream containers have (almost frustrating) seals on them before the lids can be popped off as you see in the videos.