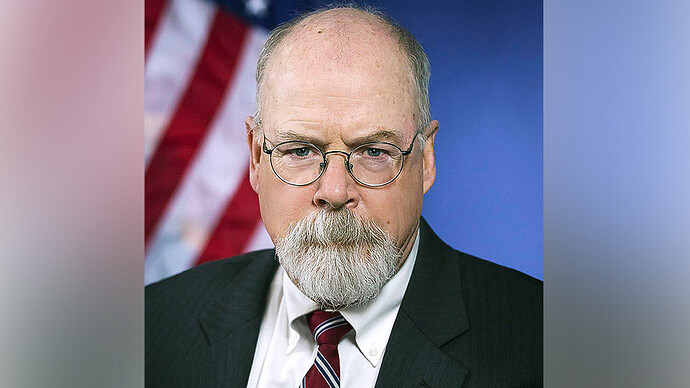 Former President Trump reacted to the filing on Saturday evening, saying Durham’s filing “provides indisputable evidence that my campaign and presidency were spied on by operatives paid by the Hillary Clinton Campaign in an effort to develop a completely fabricated connection to Russia.”

“This is a scandal far greater in scope and magnitude than Watergate and those who were involved in and knew about this spying operation should be subject to criminal prosecution,” Trump said. “In a stronger period of time in our country, this crime would have been punishable by death.” 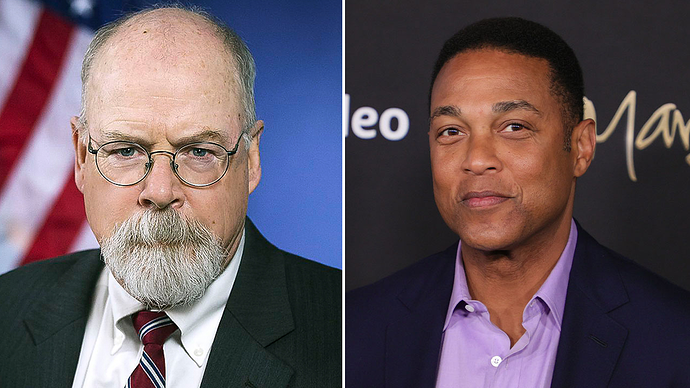 The mainstream media is being showed up by new Russia investigation evidence after incessant denial that the Durham probe would dig up the truth.

Lol, it NEVER would have been punishable by death….

Durham is not leaking. This is directly opposite to how the Mueller investigation was handled.

The Clinton campaign paid operative’s to spy on Trump before, during, and after the 2016 election including collecting data straight from the White House.

At the very least this is a dire National security concern. At worst Hillary should be hanging from a tree on the mall as would have been the case if Andrew Jackson was president.

demoRATS are as corrupt as hell .

The WSJ is covering this. The MSM broadcasts giving zero minutes.

This is Richard Nixon times 100.

Inner White House data was shared with the FBI, the CIA, and a political party.

No Durham is not leaking, and he’s legit and doing legitimate work. There is a story here that much of MSM is ignoring, but it’s not the colossal event that Trump and his accolades at Fox would have people to believe….

Nothing will come of this, you’re not going to see her in prison, let alone executed…wanna bet?

Being HRC is prison enough. Married to a serial philanderer, repeatedly a loser of elections, laughed at in dozens of countries around the world.

Perhaps she would have been better off baking cookies in the first place.

Is that an acknowledgment that nothing comes of this, and Clinton will not be prosecuted for anything, let alone convicted?

Monty for the sake of argument what would happen if operative’s of Donald Trump were exposed tapping data currently in the Biden White House.

Durham may receive a horse’s head in bed or a " visit" from Clinton Mafias Luca Braci. Cigar Bill could make him an offer" he can’t refuse" or he could be the the victim of a" robbery gone wrong" .
Look for an increase of private plane flights to countries that don’t have extradition treaties with the U.S.
As much as I ( or Bill) would like her in front of a firing squad, I’d like to her in aFederal Pen for 30 yrs Muff Diving with the Lesbos which look good for an interview.

Well, if Trump and or that “operative” were actually prosecuted, successfully and sentenced, in similar fashion to the common man, I’d be quite surprised. If you’re suggesting that that’s what’s going to happen to Clinton and or her “operatives”, please inform me when that happens….

Can you answer the question shit for brains

Monty lives in his own little universe where there in no right and wrong, no common sense or justice, no thought to long term ramifications to our constitution and country.

Monty has been trained very well to answer with A to B straight line thinking. He is after all a product of his environment. Don’t blame Monty alone, after all it has been reported that over 80 million people share his mania and voted ideologically for this administration.

You’re just miffed because you can’t trap me with your extremist ideology…
Right and wrong is subjective, evidenced by the fact that there is no consensus on it….