The Curious Case of Critical Race Theory, Merrick Garland's use of the "FBI" to go after Parents at School Board Meetings

You would have to be living in a cave to not know of the recent developments regarding AG Merrick Garland’s decision to deploy the FBI to go after and label Parents as terrorists if they show up at school board meetings to oppose the now controversial Critical race Theory being implemented across the nation as acceptable curriculum in public schools. It turns out the plot is now thickening thanks in large part to several independent news journalist who uncovered a huge conflict of interest that may shed light on what Garland’s true motives are. Its pretty stunning to say in the least and I for one as a parent am happy that many are waking up to this overt communist indoctrination where our children are the targets. This issue is not going away, in fact its just starting to heat up, where the Federal Government is now ramping up efforts to go after soccer moms and ordinary Americans for voicing their concerns and opposition to this garbage being taught in our schools. At no other time in history has there been a huge exodus of children of public schools and taking part in enrolment into private educational institutions. 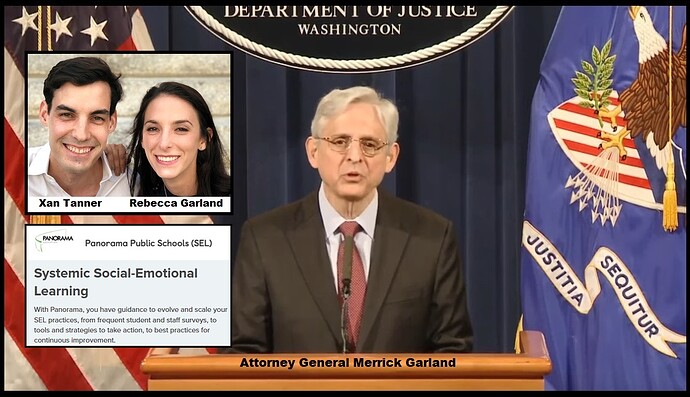 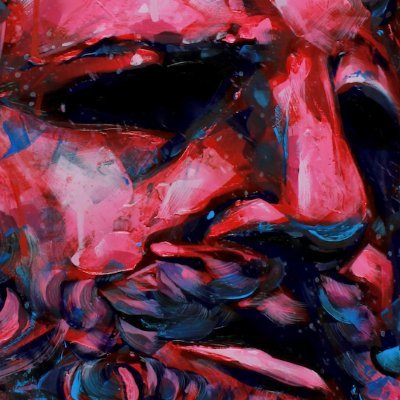 @martyrmade
So, how long before we hear about a foiled plot by violent soccer moms who all turn out to be informants and agents provocateur? Imagine being the FBI agent assigned to infiltrate PTA meetings to frame concerned parents. twitter.com/realchrisrufo/… 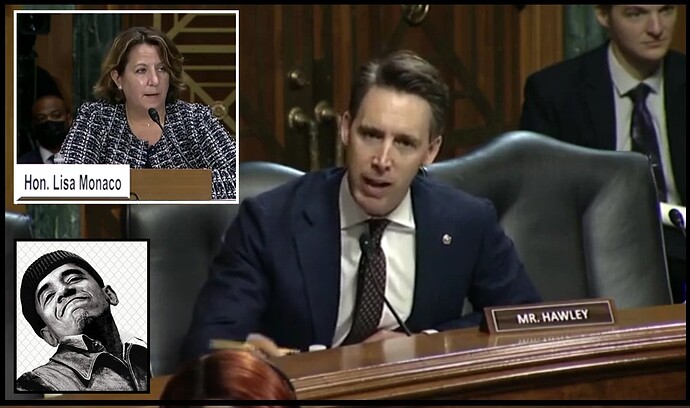 In order for radical leftists to continue to advance their ideological attacks, they have to pretend not to know things.  Barack Obama took that long-standing truism to new levels of exploitation during his administration, reference: ‘Fast ‘n...

This is unheard of and crazy! This is the moron Dems want for the Supreme Court , can you even imagine !!
Gestapo tactics attempts to eviscerate our 1st , 2nd ,and 4th Amendments . Dems have no shame !!!

Where there is no shame there is no boundaries for lack of common decency for the American electorate as a whole.

there is no boundaries

Good question! Take solace in the fact that courageous efforts of parents that are already showing up in mass at school board meetings might be the starting point to a much bigger movement. Why else would they have to use the FBI to implement thuggish tactics? Because maybe they are fearful?

NSBA Letter: Some Parents' Actions Could Be Form of Domestic Terrorism -...

NSBA letter states that some parents' heinous behavior at school board meetings could be a form of domestic terrorism and Garland responds.

Yes! That FBI! However, there are more players here than just the FBI in all of this. Don’t forget the CIA, NSA and ODNI they also play major roles in the corruption. Ever wondered about those FISA warrants, NSA breaches and why members of congress and the Senate continue to get rich on their stocks? Its all about insider trading. Hell just look at Nancy Pelosi’s portfolio, that should tell you all you need to know what is really going on in DC. If you have a dumb uneducated electorate, then its easier to control people of ignorance. They love the Monty’s of the world! 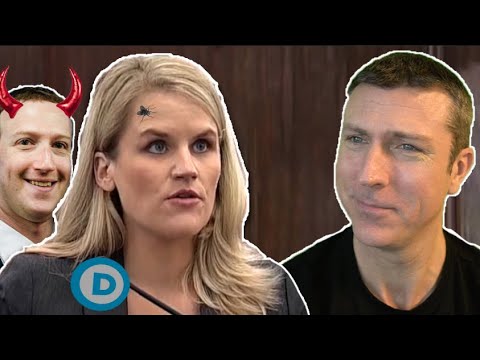 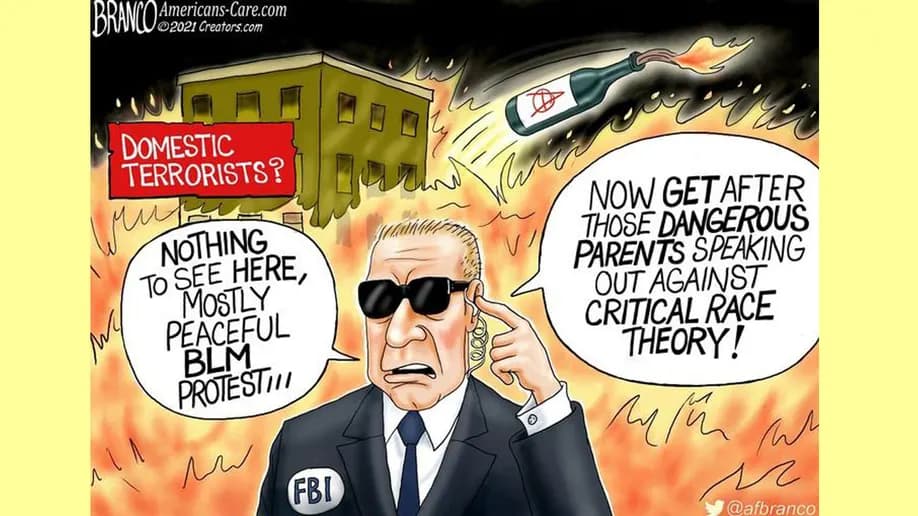 I guess we just keep tolerating this while our elected representative write angry letters and do nothing.

Don’t forget we have political prisoners rotting away in DC cells, and for what? Strolling in the capital taking selfies while drinking beer and having a good time? I’d say if there was a real insurrection, it would have been pretty easy to take over the capital, that is if Americans, real ones with courage had the stomach to organize such a coup. Which in essence makes no sense and these people being held without due process are nothing more than pieces on a chess board to be used for psychological effect.

“A democracy is always Temporary in nature; it simply cannot exist as a permanent form of government. A democracy will continue to exist up until the time that voters discover that they can vote themselves generous gifts from the public treasury. From that moment on, the majority always vote for the candidates who promise the most benefits from the public treasury, with the result that every democracy will finally collapse over loose fiscal policy, (which is) always followed by a Dictatorship.”

"The average age of the world’s greatest civilizations from the beginning of history, has been about 200 years. During those 200 Years, these nations always progressed through the following sequence:

Which one is us?

Parents need to fight school boards and these corrupt education activists every step of the way. Parents need to take the kids out of school. It’s hard for many parents to send our kids to school when we know they are lying and radicalizing them. It’s so easy to put parents in jail when they take kids out of school. I’m a stay at home mom now thanks to y refusal to take the clot shot…but I guess I’m not allowed to talk about this or the FBI will consider me an enemy of the state.

One thing I can say Julia as a offering of encouragement, the FBI is a limited number when confronting 80 million Americans and growing. I say 8o million as only an estimate because that number also includes independents as well as some democrats that don’t agree with what is happening in our schools and this recent development. They (FBI) simply don’t have the numbers, and if they want to corner an angry animal into submission, well its not going to end well for them too. Remember they still have to live among us and they too have families.

These assholes want to use the Patriot Act to target Americans who disagree. The FBI is unconstitutional. The FBI is an illegal organization and the government must stop it from spying on Americans. There are no Constitutional justifications for the FBI to spy on us and even if there were, none of the FBI’s spying is remotely in accordance with the original intent of the Fourth Amendment of the Constitution.

The FBI’s spying on Americans has no basis in the law. The Justice Department must stop it. The Fourth Amendment says that.

The right of the people to be secure in their persons, houses, papers, and effects, against unreasonable searches and seizures, shall not be violated, and no Warrants shall issue, but upon probable cause, supported by Oath or affirmation, and particularly describing the place to be searched, and the persons or things to be seized.

and the government must stop it

The Justice Department must stop it.

Not disagreeing with you on any of your points, however are you seeing the larger picture here? The justice department has been weaponized and returning to the days of Obama. Who do you think is running things in DC? The only way this is going to be stopped is if “We the People” force them to.

Ineptocracy (in-ep-toc’-ra-cy) - a system of government where the least capable to lead, are elected by the least capable of producing, and where the members of society least likely to sustain themselves or succeed, are rewarded with goods and services paid for by the confiscated wealth of a diminishing number of producers.