The Cult of Trump

Can someone, especially conservatives, explain to me how you can elect, and be loyal to, a lying con-artist?

The majority of the initial Trump supporters that gave the MAGA movement momentum are no longer Trump supporters. The only people left who support Trump are retarded boomers, evangelicals, and Zionists.

Then how does he have a 94% approval in the Republican party?

Totally baseless BS. Just because yourself and some of your buddies are all butthurt after discovering he’s not secretly a Nazi or other White Nationalist doesn’t mean he’s lost the base that elected him.

You folks don’t even make up 5% of republicans much less 5% of the vote. He’ll get along just fine without you and the other fair weather traitors.

Welcome to politics, are you just now becoming aware of the world around you?

Thanks for he warm welcome.

What were the alternatives? Elect a more corrupt racist politician who would have led us to war with Russia, sold us out to the communist regime of China? Would have allowed unfettered mass migration? It seems your premise is not objective but reeks of bias and is of a perspective that is not informed with actual facts! Resist much do we?

Hell, her husband did the latter thirty years ago. She’s just carrying on the family business.

What I find amazing is that after 2 years the left still cannot face the reality they mad a poor choice in candidates. Probably one of the few that Trump could beat.

And that is how he was elected.

How’s this, we support the president as many supported Obama, not because they liked him, but because he was the president. If you were in the military the statement: You salute the uniform not the man also applies to the president.

What I find amazing is that the left hasn’t quite got it that what you’ve done in the last 2 years will be done to any candidate from the left net time around.
And you statement says it all about you: Lying, con artist.

Pretty funny when you review the clown bus (cars to small) and the morons the left is throwing out for the next election. But then again you have flip flop Joe running strong and you call Trump a con artist.

And of course the yang bangers comments are quite similar to the rest of th leftist idiots population the country. Clueless.

You trust polling data after the 2016 election?

Fact is - much of the base is pissed off. I don’t know if that means abandonment come 2020. I voted for Trump to be an outsider and I got a cabinet filled with family members, the deep state, and the swamp.

Then how does he have a 94% approval in the Republican party?

They only polled members of AIPAC.

As a side note, this is what I see from the left:

Think about it, the try and deny that the left isn’t using the new rules they have established spewing hate every day.

The Left has only accepted the election of one president since Clinton. This is nothing new, they have just gotten to the point of sheer insanity since Trump was elected.

Sounds like principles of Saul Alynsky’s “ Rules for Radicals being applied with consideration to the current discourse playing out!

Do you want to help Israel?

Do you want America to go to war with Venezuela, Iran and China?

Well if you do - and every redblooded American does want all of those things - then you need to support Donald Trump’s campaign for the 2020 election. 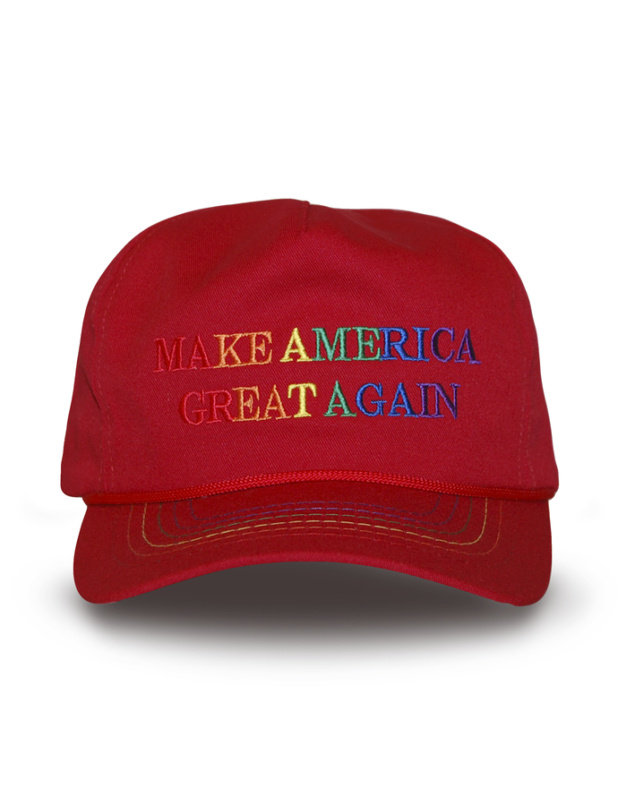 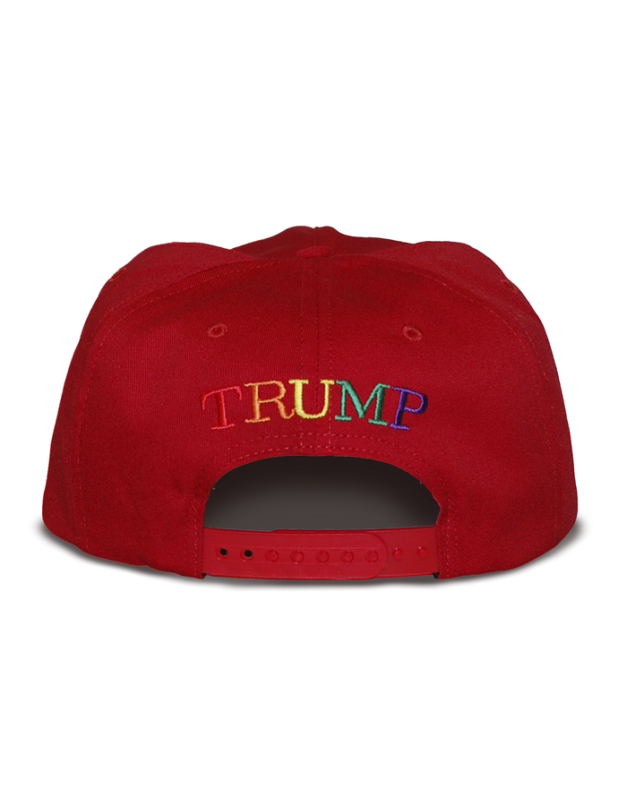 Trump 2020 for Analmerica: They stopped us from getting MAGA through directly, so now we’re gonna bring MAGA in through the back door!

Yet there’s absolutely no evidence to support that claim.

Can someone, especially conservatives, explain to me how you can elect, and be loyal to, a lying con-artist?

You see Julien, lots of Americans don’t want Socialism, or communism, or handouts, or safe spaces, or teddy bears for f*cking adults
But Democrats tell them they should, and that if they get power, all those hatreds will manifest through legislation. Now perhaps you understand. 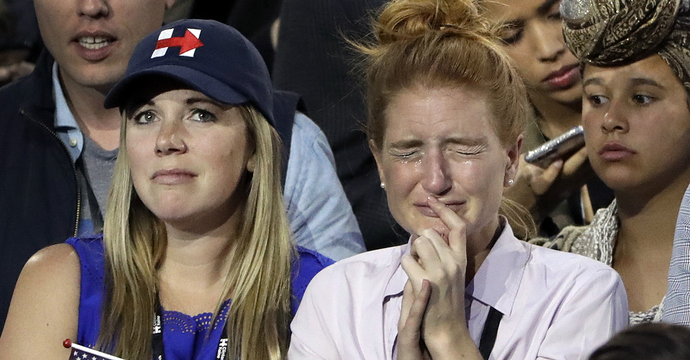 As for me, Trump has already delivered on the two main reasons I voted for him. Con me some more Mr President! LoL

explain to me how you can elect, and be loyal to, a lying con-artist?

Please convince me that he is a lying con-artist. As an educated minority and an immigrant, Im very tired of the constant winning, and I just, for once in my life, want to be discriminated against by the racist white neo-nazi KKK so I can sell my heartfelt storyto Vox or Buzzfeed and rake in the sympathy bucks.

The response will be predictable! It’s all about the Jooooooooos!