The burying of Dave Chappelle by the mainstream "critics"

0% from rotten tomatoes, and a slew of articles from the MSM dismissing his latest stand-up specials. Goes to show that you cant be “funny” anymore in this current culture of politically correctness.

It also goes to show the genius and integrity of Dave Chappelle. It’s difficult to deliver his materials in a “funny” way, but he does it, and he does it extremely well. And it also takes an equal amount of integrity to walk away from a 50-millions-dollar deal, and to not bend and break to the censorship of big brothers. 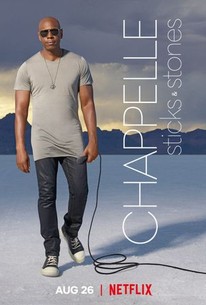 Dave Chappelle takes on gun culture, the opioid crisis and the tidal wave of celebrity scandals in a defiant stand-up special filmed in Atlanta. 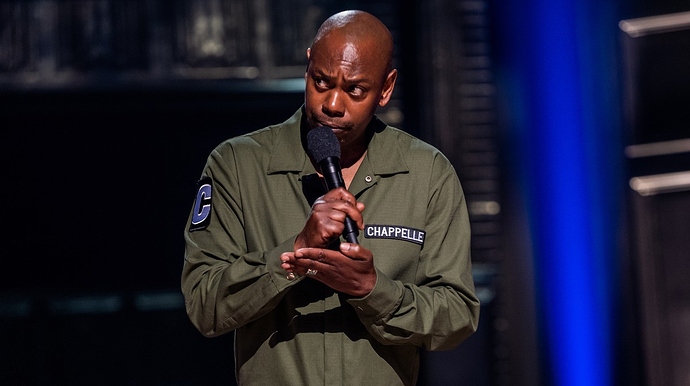 The comedian doubles down on misogyny and transphobia in both the special and the hidden bonus scene that follows. 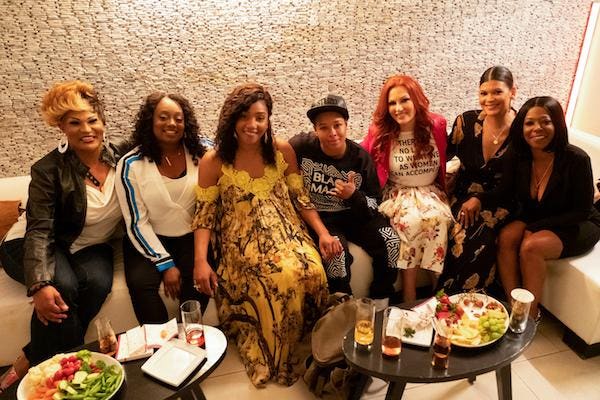 Instead Of Dave Chappelle's New Comedy Special, Watch 'They Ready'

It doesn't matter whether Dave Chappelle's new special is good or not, there's way better stand-up comedy to watch. 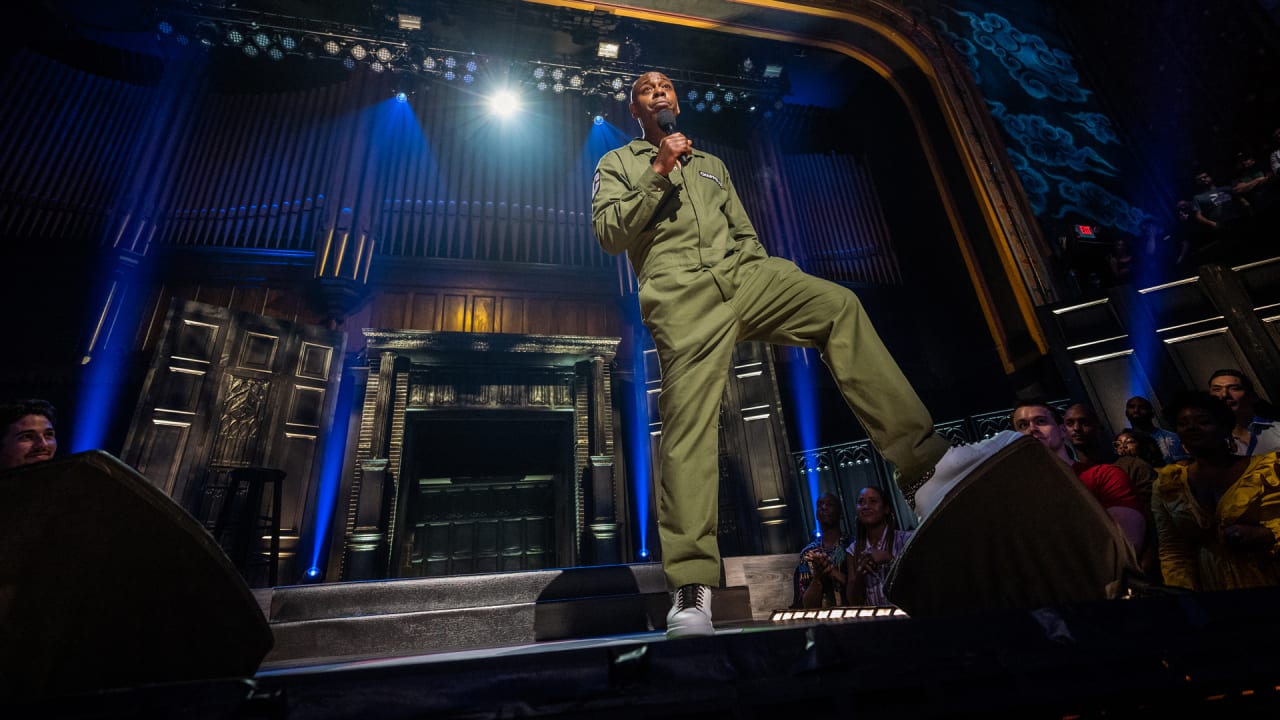 The once-great comedian shows glimmers of his old self in his new Netflix special, but he remains entrenched in a bitter, defensive attack against a phantom enemy. 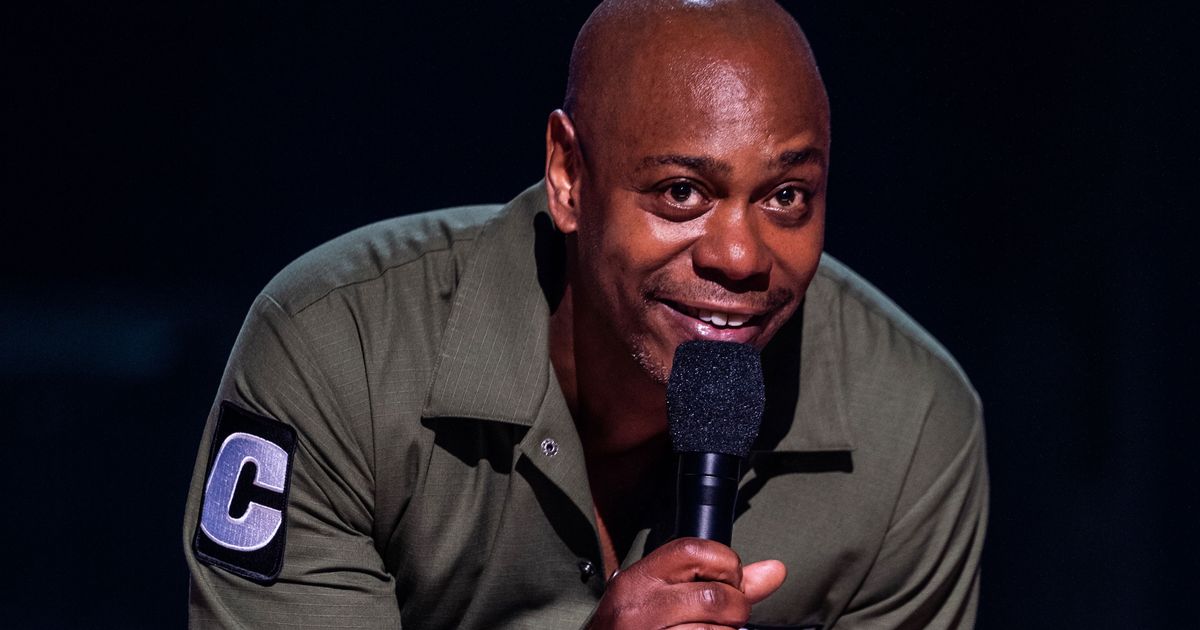 I Get It, Dave Chappelle. It’s Hard to Be a Comedian in Your Mid-40s

A stand-up breaks down what happens when, after 30 years of being the Go-To Voice, the world stops listening to you. 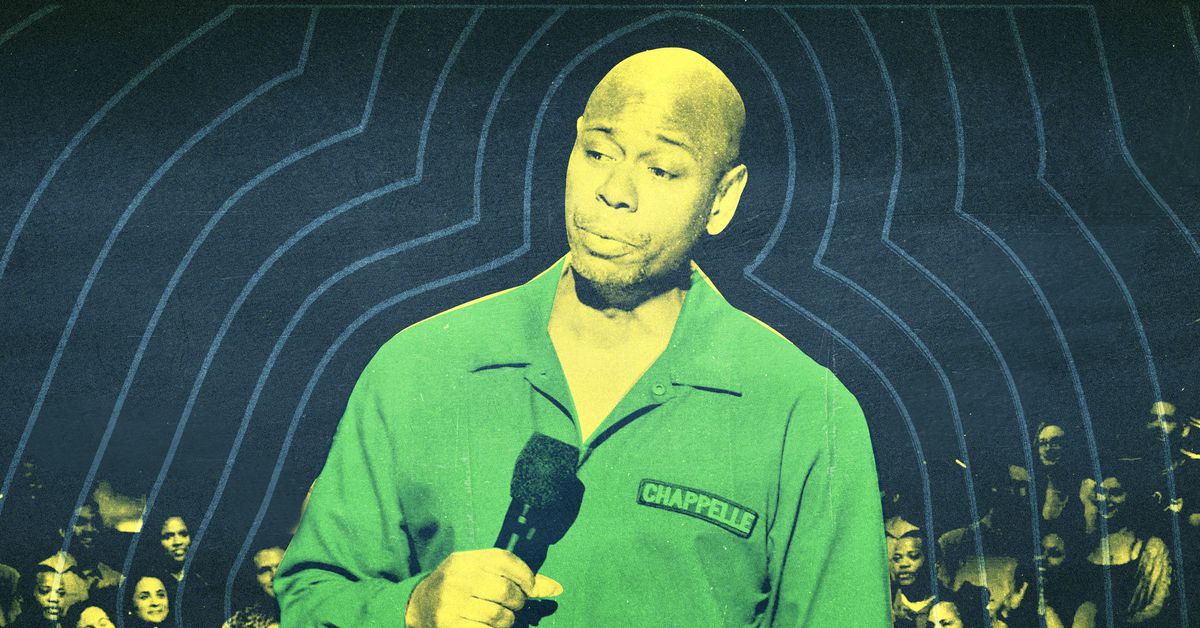 After his fifth Netflix stand-up special, ‘Sticks and Stones,’ the renowned comic is becoming harder and harder to romanticize

0% means it pissed off the right people. Excellent work.

For years Rotten Tomatoes had Full Frontal with Samantha Bee at 100%. However 9 out of 10 user reviews were negative. It’s rigged.

The lower the score on Rotten Tomatoes, the more I tend to like it. So, a 0 may as well be damn near perfect in this context.

I watched it last night. It was like how comedy used to be. No sacred cows. No controversial ideas were too controversial to joke about. Some cringe but not much.

The leftist outrage mob is losing their influence and they are absolutely seething.

Also - did we switch timelines again? In the past week - Dave Chappelle is all anyone is talking about, World of Warcraft is the number one game again, and Tool is at the top of the charts. Did we just get back on-track from where we left off in the mid-2000s?

The lower the score on Rotten Tomatoes, the more I tend to like it.

To me, the more of a discrepancy the audience score is vs. the critic score, the better it is. 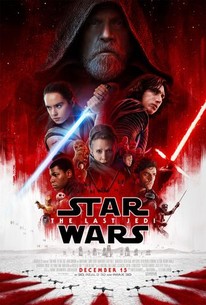 In Lucasfilm's Star Wars: The Last Jedi, the Skywalker saga continues as the heroes of The Force Awakens join the galactic legends in an epic adventure that unlocks age-old mysteries of the Force and shocking revelations of the past.

Also - did we switch timelines again?

I did think it was weird that all of this mid-2000 stuff is all of a sudden popular. It’s like all of a sudden no one cares what these leftist think and they can’t handle it.

At least there is one black comedian challenging the status quo and not kissing the ring ( or other parts) of mainstream agencies to get ahead.
The mainstream is satisfied with the typical black white racism jokes. Oops I forgot, those jokes weren’t racist unless told by white comedians. What equall opportunity!!!
Probably too many gays control the entertainment industry and are offended by his talent.These people have a fairytale idea of how our society is.
He is a comedic genus and this attention should only help his carrer by those willing to thumb their nose at the controllers.

Did we just get back on-track from where we left off in the mid-2000s?

Please someone confirm this… 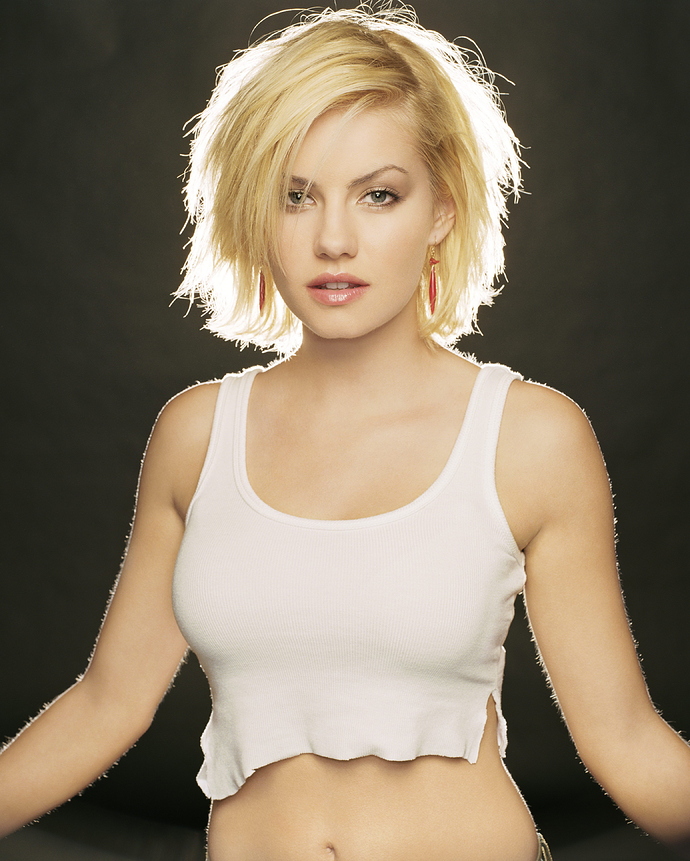 The audience score is at 100% at the moment but there are only 7 reviews (that have been accepted by this ridiculous website). 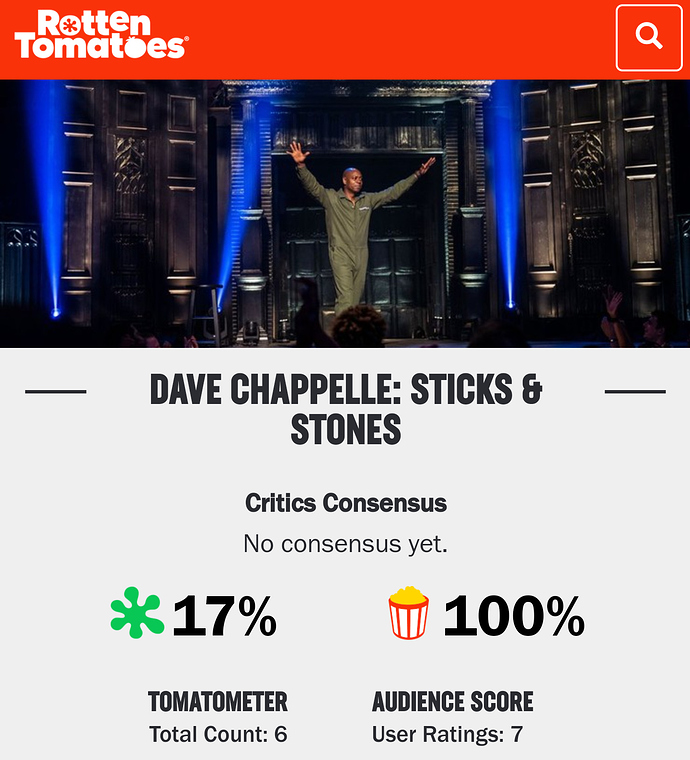 As usual the far-left proves that they can’t take a joke and that they are intolerant against anyone who makes fun of them. Sticks and Stones is pretty damn good.

Men of Films was supposed to be comedy, not a how to for restructuring society… 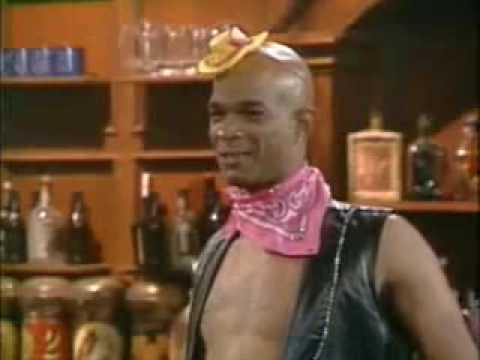 Chappelle is showing actual courage to take on the unfunny, unpleasant, insufferable scolds of the eternally pious PC warriors.

So much actual humor works because 80-90% of it’s true, and of course, surprise. Current PC ‘humor’ fails miserably because it lacks both of those characteristics. You can typically see the punchline from a paragraph back, and when it finally arrives, it’s so beta that you might only smile to make the comedian feel better.

When I was a teen/twenties in the seventies, I read the National Lampoon- it was absolutely hilarious, and insightful. I share company in that regard with Matt Groenig and many others who grew up to be funny. I am away from my primary computer right now and so do not have some of the cartoons/covers I have scanned in the past, but I posted a few items from searching below…
I would love to be physically young again, but to be young today with it’s lack of humor and fun - that would be the Soviet Union with Iphones. 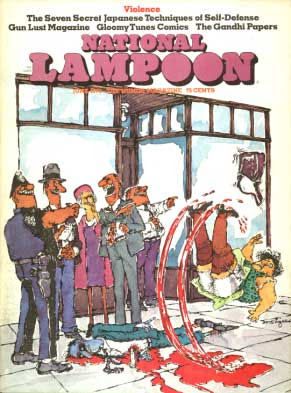 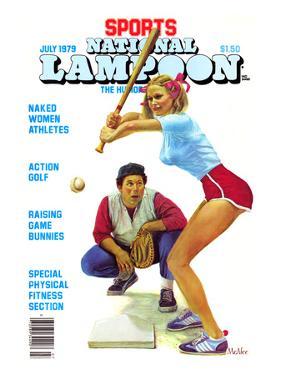 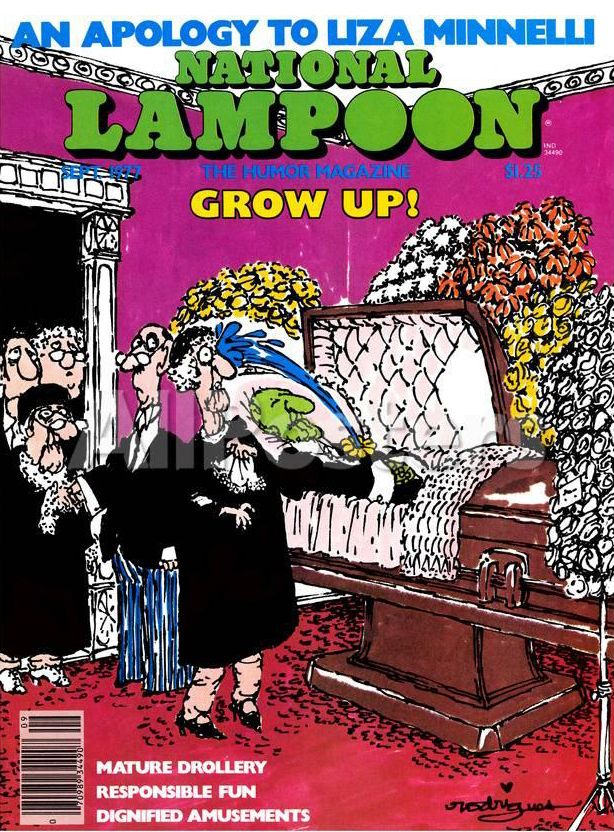 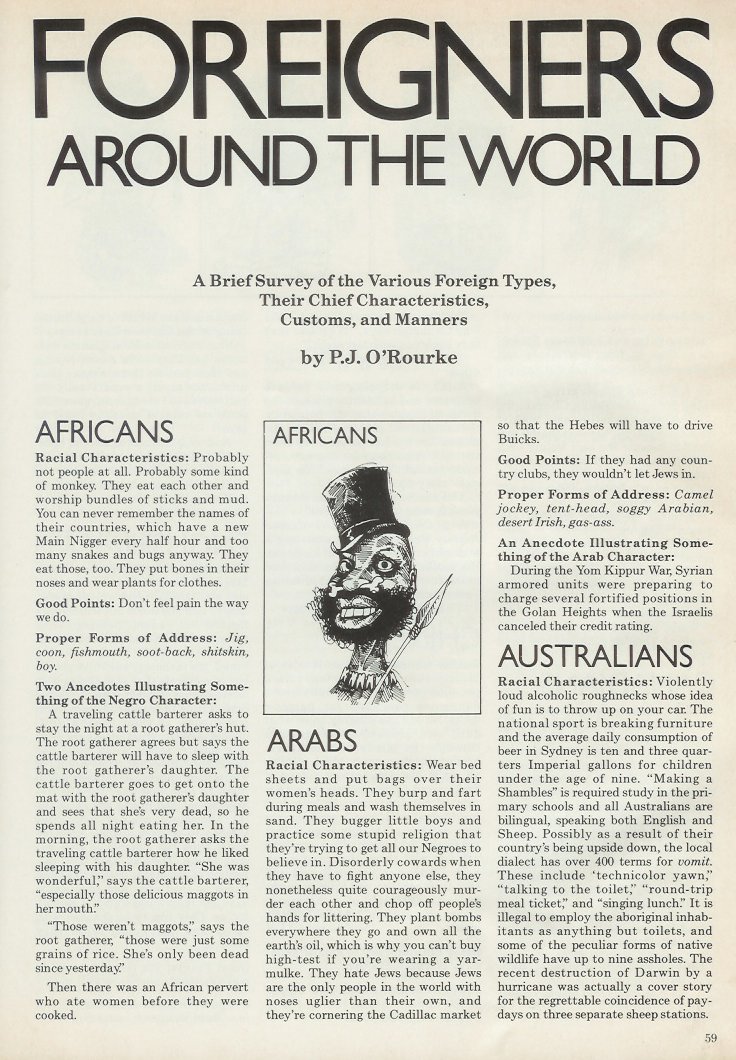 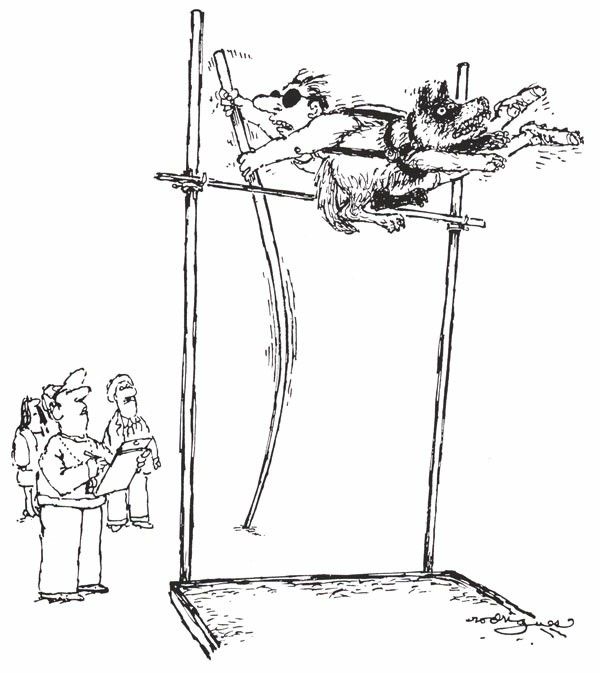 It was a different era, and a far better one.

I would love to see In Living Color return to TV without the networks interference. Men on Film, Homie the Clown and the homeless man were 2of my favorites.

Audience score is at 99% now

Must have had a showing at UC Berkeley.

Great Post “Superhey”! You hit on something that is extremely important to understand the actual dynamics of fake media "the Mass Culture and the counter culture (Dave Chappelle) and being able to identify that particular point so the basic laymen can understand just exactly what is going on. Posts like these and the more you spread awareness of the Mass media culture and their sinister intentions the more people will be able to understand to just turn off Hollywood! Get woke!

Before, the counter culture was supposed to be hip and cool, something different. Vice and Vulture used to be that, counter-cultured news sites. Now they are the MSMs, and to silence their competition and anything that threatens their new established “normalcy”, they move in concert to crush and bury anything remotely “right” of their leftist narrative.

Yes sheeps, watch something else other than this “0%” garbage.

This is why Democrats are attacking Dave Chappelle