The brains behind AOC

A bit lengthy, but worth it. The presenter lays out the evidence to prove that AOC, among other newly elected Dem reps, are just actors for a larger, behind-the-scene organisation controlled by Cenk Uygur and rececntly prominent AOC’s chief of staff, Saikat Chakrabarti. Conspiratorial or factual, you decide. The brains behind AOC?

I haven’t watched it yet, I will but it’s pretty clear shes being groomed, the way she spouting off without clear understanding of it’s content that she spouting.

Meh. no different than a lot of congress people, parties and special interests recruit candidates they think can win. This isn’t something new.

The New York Times wrote that the communist was able to defeat her opponent, who greatly outspent her, due to her online presence. In an interview with a “progressive” and communist-leaning digital media outlet The Young Turks, which is a member of a Soros-funded network of far-left publications called The Media Consortium, Ocasio-Cortez also admits that their coverage helped her achieve her win.

Despite being the object of a huge amount of media attention, few people seem to know that Alexandria Ocasio-Cortez tried to be an entrepreneur and fell flat on her face. Her media pals certainly have no interest in publicizing the fact the she embraced socialism after she proved to be utterly, embarrassingly incompetent at earning her way. Monica Showalter asked the key questionion these pages last summer: “Did Alexandria Ocasio-Cortez’s socialist fanaticism come from bitter failure in busin…

Seems everyone has skeletons in the closet.

She sure has a lot of PR photos taken of her. The fact that she calls basic social democratic policies common in every western country outside the US “democratic socialism” should tell you something…at a minimum…she’s a hack. Anyone with a basic understanding of political science / international relations knows this.

Sorry Superhey! I ended up posting a thread with the same subject matter, not realizing that this has already been created.

I don’t think so. Just as the video articulates, it was two people who hatched up the scheme and casted AOC for the role. There is however many democratic reps in office now who were former CIA operatives, and that is very troubling!

This is something I can not stop thinking about on many fronts, because the narrator really hits home on a lot of what is going on behind the scenes that Americans are not yet aware of. Yes these people are extremely dangerous and they need to be stopped. I wonder with members like Ilhan and Talib, and of course AOC how many more is the fat greasy water-buffalo looking to replace with these progressives?

Someone has to be pulling the strings because she’s not bright enough to do it on her own. 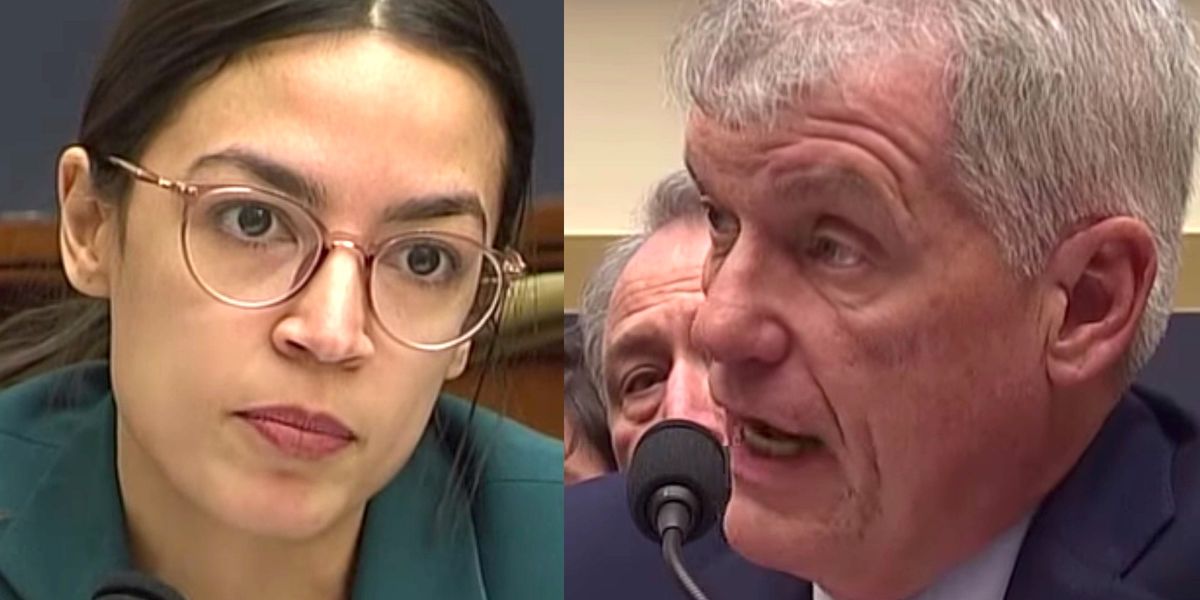 Ocasio-Cortez tries to knock out Wells Fargo CEO during questioning — and...

AOC struck out on family separation and oil pipelines

Agreed. Or maybe a smart staffer.

But whatever. She is entitled to ask those questions. But she had better have a squeaky clean past with no retirement fund that even remotely includes any of the stuff she condemns. Same for every member of her family and her staff. She talks as though a banker is responsible if you get a loan from the bank to buy a car and then commit a crime with the car. “So when did you begin financing robberies Mr Banker?”

Someone has to be pulling the strings because she’s not bright enough to do it on her own. 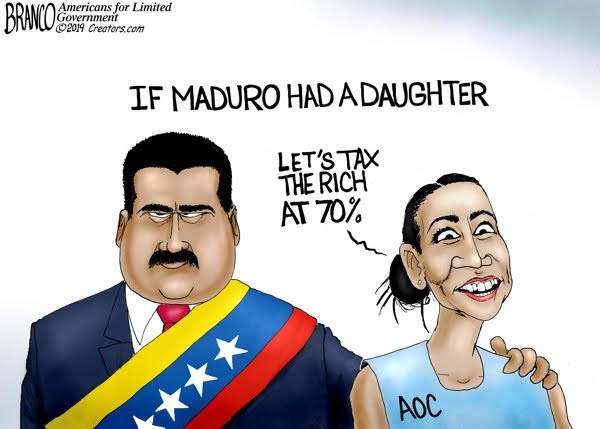 Isn’t that an oxymoron?