Yes Joey Bidet the Senile Puppet is a disaster, literally very possibly the WORST occupant of The White House EVER, WORSE than James Buchanan, WORSE than Woodrow Wilson, WORSE than Lyndon Johnson and yes WORSE than Jimmy Carter…BUT there is SOMETHING that would be even WORSE than Joey Bidet and that’s Kameltoe. It really illustrates how FUCKED America is. America’s not phucked when that’s what a majority of American voters want….

Or thought they wanted.

The left-wing news media didn’t just poison the information environment with their incessantly negative coverage of President Trump going into the 2020 election. They also refused to give airtime to important arguments of the Republican campaign — both pro-Trump and anti-Biden — which meant millions of voters cast their ballots knowing only what the media permitted them to know about the candidates.

To measure the true effect of the media’s censorship on the election, the Media Research Center asked The Polling Company to survey 1,750 Biden voters in seven swing states (Arizona, Georgia, Michigan, Nevada, North Carolina, Pennsylvania and Wisconsin), six of which (all but North Carolina) were called for Biden (survey details below). We tested these voters’ knowledge of eight news stories — all important topics that our ongoing analysis had shown the liberal news media had failed to cover properly. We found that a huge majority (82%) of Biden voters were unaware of at least one of these key items, with five percent saying they were unaware of all eight of the issues we tested.

This lack of information proved crucial: One of every six Biden voters we surveyed (17%) said they would have abandoned the Democratic candidate had they known the facts about one or more of these news stories. A shift of this magnitude would have changed the outcome in all six of the swing states won by Joe Biden, and Donald Trump would have comfortably won a second term as president.

Here’s what we found:

■ Burying Biden’s Bad News: The media’s censorship of Biden’s scandals had the strongest impact on this year’s election. According to our survey, more than one-third of Biden voters (35.4%) were unaware of the serious allegations brought against the Democratic nominee by Tara Reade, a former staffer who said Biden sexually assaulted her in the 1990s.

If they had known about Tara Reade’s sexual assault allegations, 8.9% told us they would have changed their vote — either switching to Trump or a 3rd party candidate, not voting for any presidential candidate, or not voting at all. By itself, this would have flipped all six of the swing states won by Biden (Arizona, Georgia, Michigan, Nevada, Pennsylvania and Wisconsin), giving the President a win with 311 electoral college votes.

Even more Biden voters (45.1%) said they were unaware of the financial scandal enveloping Biden and his son, Hunter (a story infamously censored by Twitter and Facebook , as well as ignored by the liberal media ). According to our poll, full awareness of the Hunter Biden scandal would have led 9.4% of Biden voters to abandon the Democratic candidate, flipping all six of the swing states he won to Trump, giving the President 311 electoral votes.

The ticket’s left-wing ideology was another issue barely mentioned by the national press. A GovTrack analysis found Biden’s running mate, California Senator Kamala Harris, had the most left-wing record of any Senator in 2019 (even more than self-described socialist Bernie Sanders). Our poll found that 25.3% of Biden voters said they didn’t know about Senator Harris’s left-wing ideology. If voters had the complete story, it would have led 4.1% of Biden voters to change their vote, flipping Arizona, Georgia, Nevada, Pennsylvania and Wisconsin to Trump. The result would have been a Trump victory, with 295 electoral college votes. 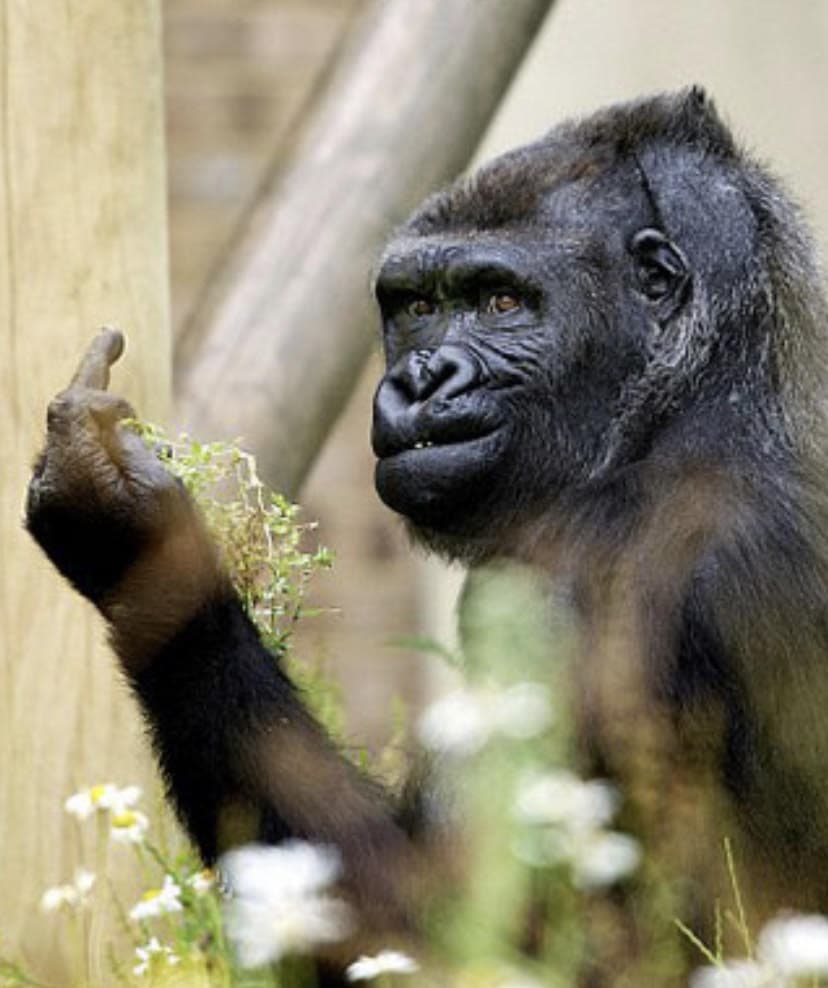 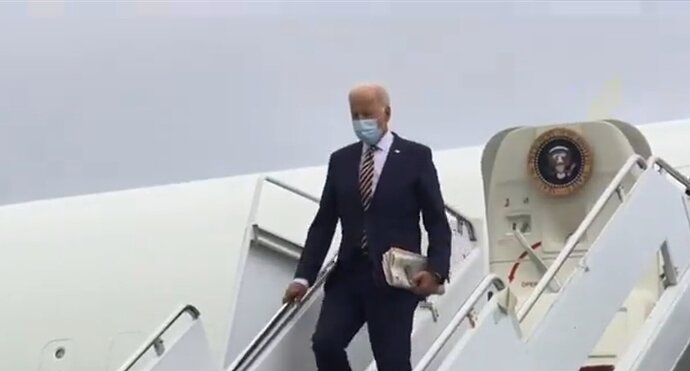 No Supporters, Not Even Jill, Greet 81 Million Vote Getter Joe Biden as He...

Joe Biden returned to the sound of silence to his home state of Delaware Friday for a long weekend at his Rehoboth Beach vacation home–no supporters, not even wife Dr. Jill, were there to greet him, according to videos taken of his arrival. Video of...

That would be called a crock.

America’s not phucked when that’s what a majority of American voters want….

You are so far off the rails…

COVID was the excuse to change voting laws at the last minute so Democrats could flood the zone with fraudulent mail-in ballots. Everyone knows this.

Biden did a nice job of pissing off the French.

When Trump did so you had nothing but praise. But in providing protection to the US against China you’re going to mock Biden. Either you don’t care about America’s security, or you just want to criticize Biden….

Nope, not everyone, a minority of voters believe that conspiracy….

Not my country or my president, chap. Biden didn’t even call Macron to let him know what he was doing. I’m not a fan of the French but even I can recognise a massive blunder when I see one. Cheers!

Not my country or my president, chap.

Yep, I know, but we’re ally’s, so do you care about US security??? And Biden made a deal with the UK, that should please you. Btw, France was notified, but no, Biden didn’t personally notify them. We have channels over here for such things….

After Arizona Philadelphia Wisconsin Nevada Georgia all get decertified and go towards Trump how is your eviction going to work?

That was a conditions-based withdrawal. Not a cowardly retreat leaving Americans behind. There is a difference.