That is Racist! The insanity currently happening on College campuses!

People wonder why American society is falling apart? Its shit like this that gets race wars started. Push enough and the push back will be ten fold! Wait for it! @libsoftiktok
🚨 This insanity is happening on college campuses https://t.co/BrVxICZYqP

Here is the full video! If this doesn’t infuriate you then you are a better person than me. 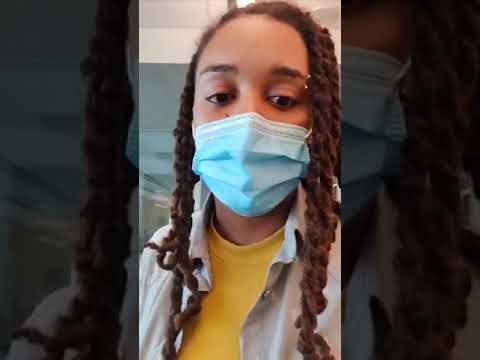 This DUMDASS BABBOON doesn’t care that the vast majoriy of black crime is against blacks. She may feel thst blackness is a culture but whiteness isn’t.
She would endorse affirmative action guotas for crimes and imprisonment .

Yeah! Wouldn’t it be nice to see someone in this situation rifle off these very facts during confrontations like these to make them look silly instead of looking wimpy and dumbfounded?

Those two guys aren’t the sharpest knives in the drawer . Those wimps let her intimate them.No balls at all.

That is part of what has happened in our society. Emasculation of men being who they are suppose to be, and that has been part of the plan all along. Why do you think China is taken aggressive measures to block TikTok, and various forms of social media that effeminate males? Think about this on another level you will start to understand. China want men to be men, so does Russia and other countries, but the US? Nope! The weakening of our country to be able to defend itself grows weaker by the generation, and these types of divisive narratives along racial lines is all by design.

China want men to be men, so does Russia and other countries, but the US? Nope! The weakening of our country 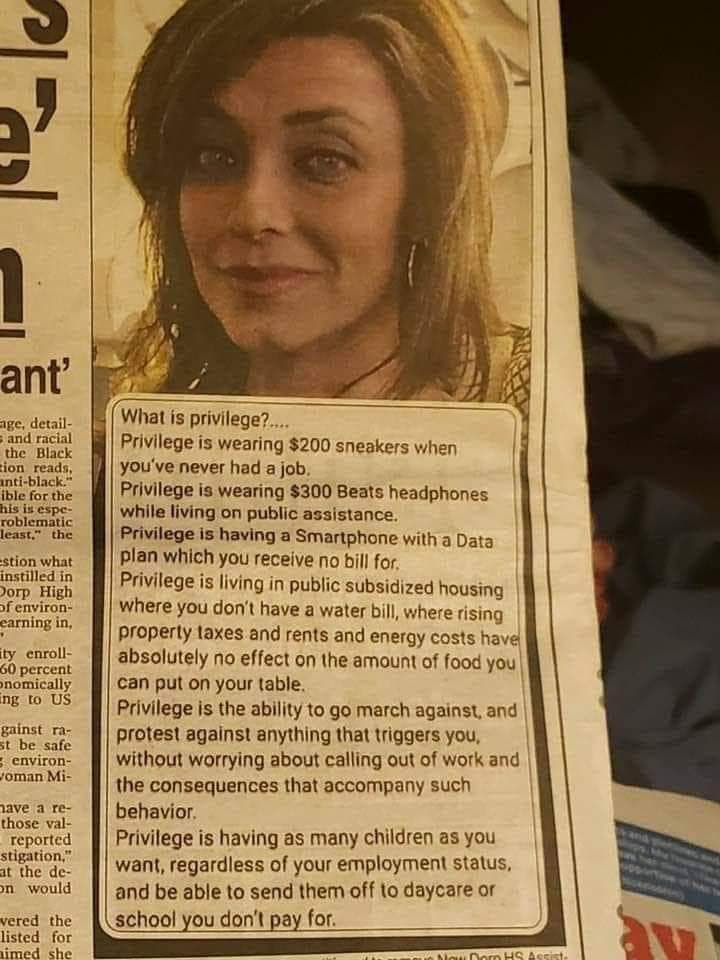 People need to stand up and start beating the shit out of other people again.

When I was a kid, me and my dad were in a park and this belligerent asshole kept bothering us. My dad told him to go away politely a few times and when the guy kept up my dad stood up, walked towards the guy, and proceeded to beat the ever loving shit out of him without saying a word.

Everyone in the park clapped and cheered as the asshole stumbled away.

Why isn’t this a hate crime? If white ppl walked in to a room and said get out no blacks allowed… they would be charged with a hate crime.
Hate crime law is retarded

Not really sure as this is a pretty recent video that is going viral currently so have to wait and see where this all goes and how the university responds. Clearly this is an egregious violation of civil rights and hope there is severe consequences for these people’s actions such as suing the snot out of them. This was going too far.

Hmmm…yeah it’s almost like the are trying to drive white people out of society and existence or something.

They won’t do anything we are no longer equal under the law. Until we fuck shit up

Fuck shit up is what is going to have to happen, because I don’t think things are getting any better. America and its multi-culturalism society has already peaked and will be downhill from here on out! Watching Australia as the litmus test.

Great article that sheds light on this issue. 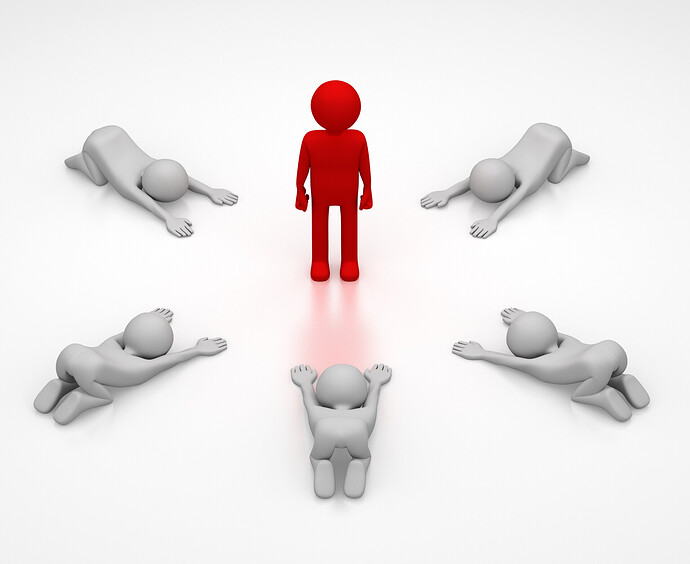 Democrats are the real racists. They want you to think we are, but that’s not true. The left makes a lot of noise about racism. They’re all about the racism! They’re about the racism! We’re the ones racist against black people! We’re the ones racist against white people! They made a video where they say that this racist thing is all our fault and there are no racists! They’re the ones being racist! What they don’t want you to know is the Democrat Party and their allies have been doing all this racist shit for a long, long time. It wasn’t just “recently.” It was long before Donald Trump was in the White House. That’s why it’s not good enough to keep just calling them the racists. It’s not good enough to call them a bunch of hypocrites, especially when they are doing a bunch of the racist stuff.