Imagine if they all had blonde hair and blue eyes.

Let’s be honest. When whites want to steal oil, they create a dissident campaign in the target nation by arming and bolstering separatist groups. As necessary, outside forces are brought in to further antagonize the host regime and/or engage in intermittent skirmishes with the separatist forces. Then white nations will be moved to act with their own forces for humanitarian reasons , someone has to to sort out the entire mess. The whites then bomb the shit out of everything, and then sign up the host nation with restructuring loans orchestrated by the IMF / World Bank. Much of the interest on these loans will be paid for by consigning oil and mineral rights to white run companies who will extract and transport the oil out of the country. That, is how you steal oil.

Because they are rapidly becoming a majority- they control the education system and social media, which is controlling the next generation. If they think that we’re racists, that’s exaclty what they’ll preach. Next thing you know there will be no tolerance for the Conservative ideology, due to misinformation. In turn, it’ll die out faster.

I don’t agree that they should be killed, but I do agree that they need to be kept out, or deported and then kept out.The U.S. needs to put its own citizens first if it’s going to solve the financial crisis.

Like any of the haters wouldn’t steal gas given the opportunity.

Because they are rapidly becoming a majority 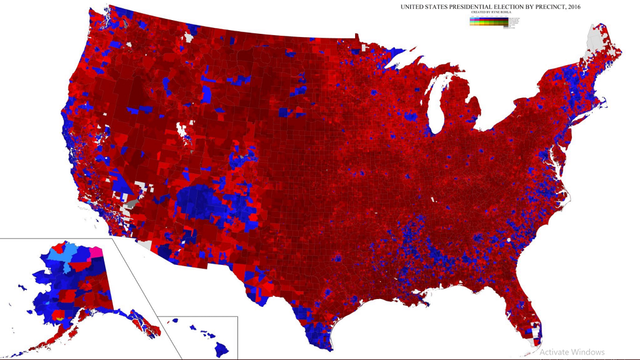 Wow! What a thread! I cannot believe what I am seeing.

What’s the point of the picture? It doesn’t prove Flame wrong.

If they think that we’re racists, that’s exaclty what they’ll preach. Next thing you know there will be no tolerance for the Conservative ideology, due to misinformation. In turn, it’ll die out faster.

That’s where you are wrong. You haven’t been paying attention to the kids. They are awake on race and the JQ. Your apparent fear of the left is why the right has rolled over and played dead for decades. That ends. 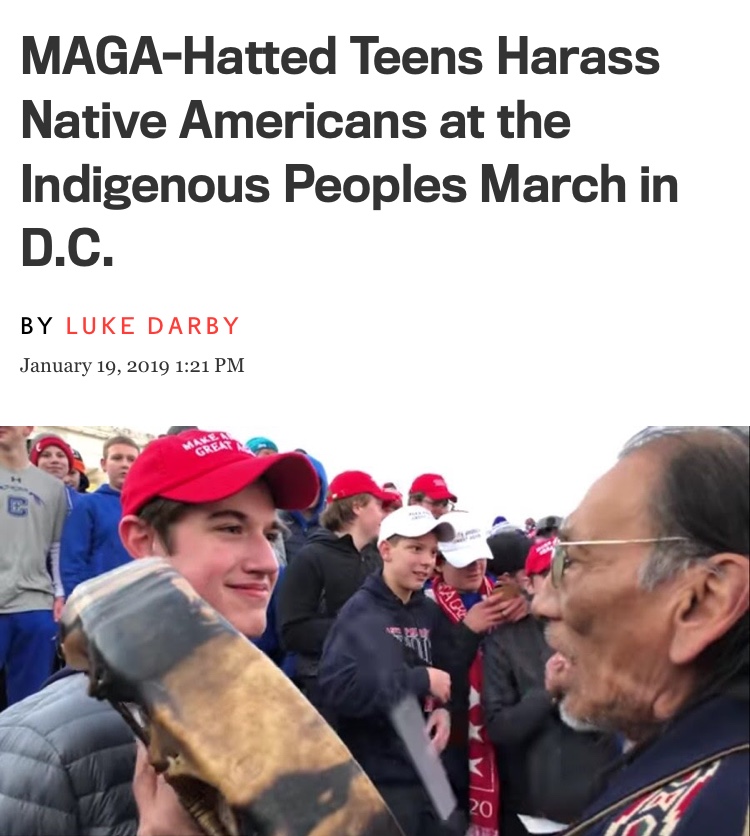 Wow! What a thread! I cannot believe what I am seeing.

I hope you didn’t break any pearls from clutching them so hard.

You should probably read your memos more closely.

Oh look a highly flammable geyser! Let’s collect some of this highly flammable fluid flowing out of the earth at fairly high pressure out in the air. Not dangerous at all! All that is needed to ignite is a small spark or static? Nah! Everything will be a-ok!

How can people be this fucking dumb? How can anyone ITT feel even remotely bad for them?

Right on Asaratis. Calling human beings “Tacos” and finding it funny that they have been burned alive goes way beyond the pale.

It goes well beyond disgraceful.

You’re right. Just think, these could have been future Democrat voters. Sad.

I’ve honestly never seen anything like it. It is as if all humanity has been stripped from them and people are not human beings but objects.

They hide behind a computer…or some other electronic device.

People can be dumb, and we can laugh over darwin award stuff.

But laughing over people being burned alive? That isn’t even remotely funny.