Imagine if this could be repeated thousands of times…every time a big caravan of these fuckers came up to the border the USAF would just swoop down on them like condors of the high sierra and hit masses of them with napalm canisters. It would be just like this; a massive fireball and then hundreds of screaming lowlifes running away engulfed in flames from their gas soaked clothing.

Many killed as leaking oil pipeline explodes in central Mexico

Dozens more suffer burns with officials placing early blame on gangs of oil thieves who drill into the pipe.

A massive fireball that engulfed people scooping up fuel spilling from a pipeline ruptured allegedly by thieves in central Mexico killed 21 people and badly burned 71 others.

It came just three weeks after new President Andres Manuel Lopez Obrador launched an offensive against fuel theft gangs that drilled dangerous, illegal taps into pipelines an astounding 12,581 times in the first 10 months of 2018. Crowds of townspeople are often involved, either aiding thieves or collecting spilled fuel in primitive containers.

Fires caused by tapping have occurred before, but seldom with the scale and horrifying death toll of Friday’s fire in the state of Hidalgo, which came as people collected the spilled liquid in buckets, plastic jugs and rubbish cans. The leak was caused by an illegal pipeline tap in the small town of Tlahuelilpan, about 100 kilometres north of Mexico City, according to state oil company Petroleos Mexicanos, or Pemex.

Video footage showed dozens of residents in an almost festive atmosphere as whole families gathered in a field as a geyser of fuel spouted dozens of feet into the air from the tap. The footage, accessed by the Associated Press news agency, then showed flames shooting high into the air against a night sky and the pipeline ablaze. Screaming people ran from the flames, some themselves burning and waving their arms.

Hidalgo Governor Omar Fayad said 21 people were killed immediately and 71 suffered burns in the blast at the duct that carries fuel, apparently petrol, from the Gulf coast to Tula, a city just north of Mexico City.

Pemex attributed the blaze to “the manipulation of an illegal tap”.

These are the people that liberals are importing into America all the time and defending. Just think about that.

Let this bring warmth to your hearts on this dreary Saturday afternoon.

This makes me feel so much better about the invasion. I’m much less concerned now. If we ever really have to purge the streets, we just have to spill gasoline and set a time-delay incendiary on the curb. The worst of the problem should take care of itself.

Thanks for sharing this @Ocasio2018!

I just love stories with a happy ending. Finally, a tiny amount of justice in this clown world. That was really satisfying to watch, I needed that. Thanks, @Ocasio2018 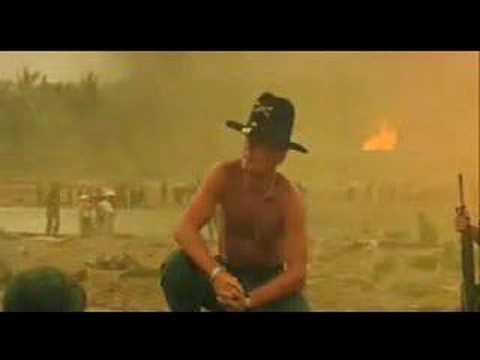 Lordy lord lord it is going to be a comfy weekend.

I thought even beaners knew not to smoke cigarettes near gasoline but I guess that was just the good ol’ white altruism clouding my judgement again. Wew lad.

This is the most comical thing I’ve seen all week. I wanna set those screams from about 1:38 to 2:15 as my ringtone.

People that find glee in threads like this are some really sick fucks!

Turns out smoking near a broken gas pipeline isn’t healthy for you. Does anyone know if this was an undocumented pipeline?

And then when disaster strikes, controlled media tries to elicit sympathy rather than condemning the thieves.

Those crispy dead Mestizos should have learned one of my dictums:

In life, except for the extreme retarded, one does not always get what one wants, but always one gets what one deserves.

I’ve been participating in forums for years. Cant think of a worse thread than this one. It makes me sick

Neither you or @Thehollowmen are required to post in it. It’s quite easy to leave a thread you don’t like. 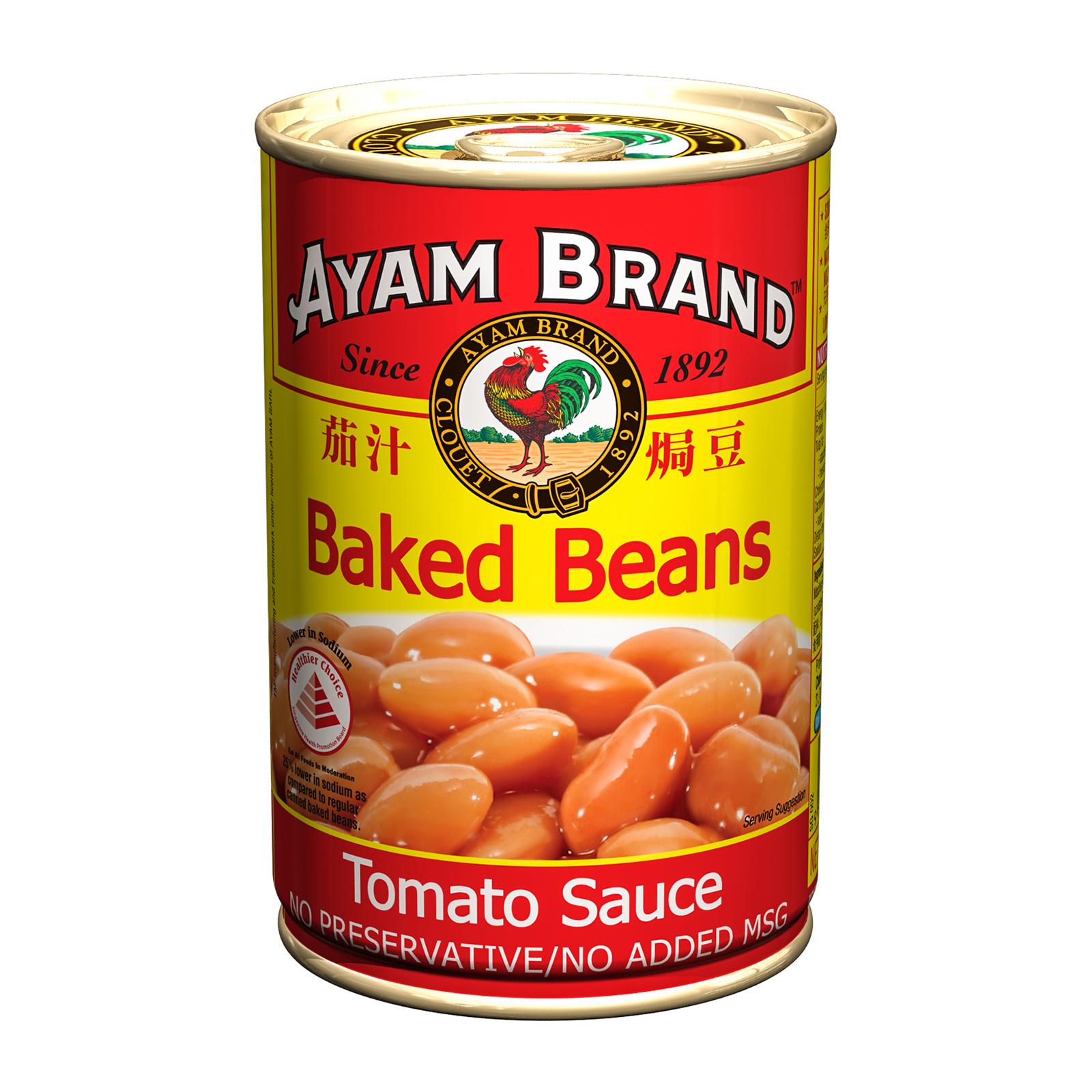 No, it’s far better to call evil out than ignore it

Oh - I guess those poor innocent thieves should have just been allowed to keep stealing. Play stupid games, win stupid prizes. They got what they deserved.

And people wonder why conservatives are painted out to be racist and bigots…thanks guys for validating libs and their talking heads.

Who cares what they think?

Imagine if this could be repeated thousands of times…

Imagine if they all had blonde hair and blue eyes.