I interviewed former al–Nusra and FSA [Free Syrian Army] fighters near the Lebanese border: They told me their salaries had been paid by the Israelis for the entire year before they surrendered, around $200,000 per month from Israel to militants 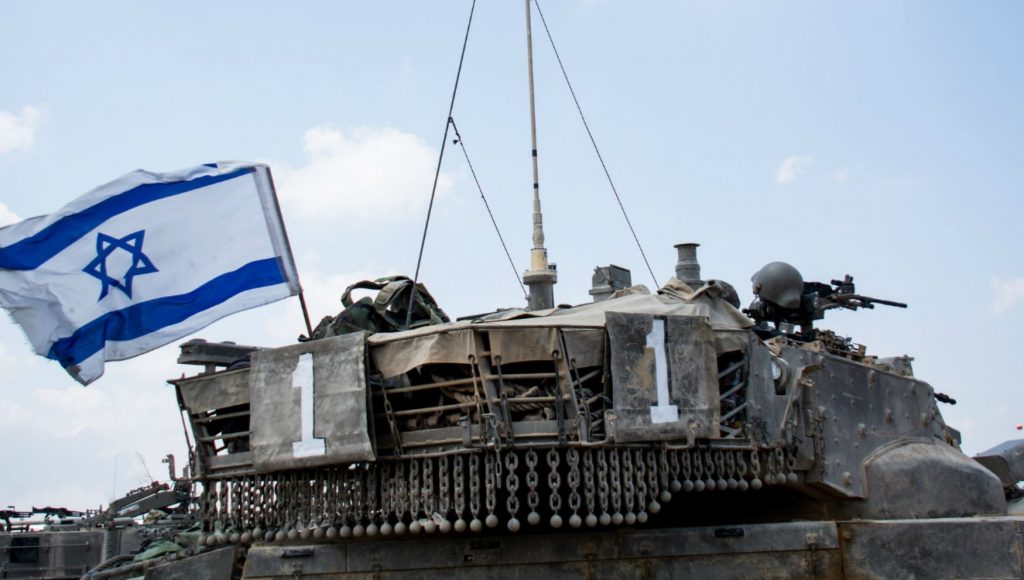 Israel is a terrorist state
https://peacenews.info/node/9330/israel-terrorist-state

Has anybody seen trumps recent interview where he talks about Syria and the industrial military complex??

Israel, SA, the US, the U.K. and others have all been supporting the overthrow of President Assad. 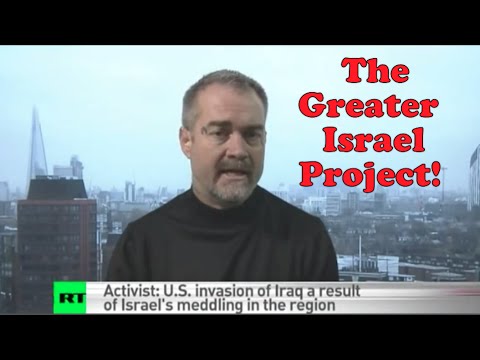 I’m not a great fan Ken O’Keefe but he is right in saying this.

Wesley Clark told us this as well back in 2007.

It was all planned ahead of the time. 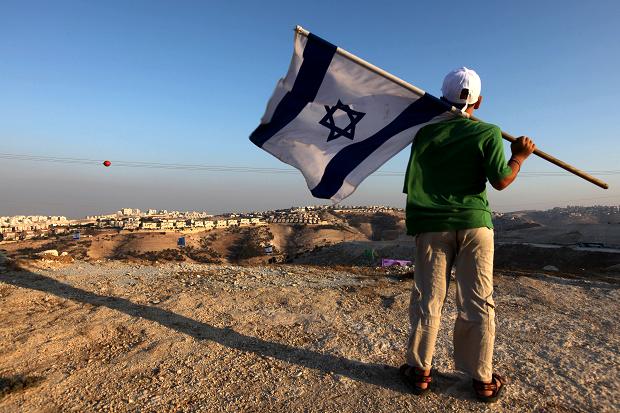 When viewed in the current context, the war on Iraq, the 2006 war on Lebanon, the 2011 war on Libya, the ongoing wars on Syria and Iraq, the war on Yemen, must be understood in relation to the Zionist Plan for the Middle East

Bottom line: Israel is not an innocent little country designed to be a safe haven for the persecuted.

More baseless claims. Yes they are supporting the FSA which makes perfect sense.

Your cited article however offers no evidence at all to suggest they are arming “7 Terrorist Groups”.

For paid Israeli shills, everything else is garbage

I heard that aliens from outer space have taken over the body of Netenyahu.

Learn to spell his name

It doesn’t matter, they failed, Russia and China aren’t going to allow regime change in Syria.

Although both China and Israel are for the New World Order, their interests do not match 100%.

It’s the same with Trump and Putin. They are both against the NWO, but their interests lie in different areas.

Only Israel and Neocons (euphemism for Zionists) in America want a regime change in Syria, as it was done in the neighboring countries of Israel.

China sees too much risk and danger of WWIII in such an endeavor: China wants stable Middle East for its economic expansion along with the new “Silk Road” all the way to Europe across the Muslim countries in Central Asia and the Middle East.

The “Silk Road” has been irrelevant since the invention of the Airplane, Modern Highways, and Rail Systems. 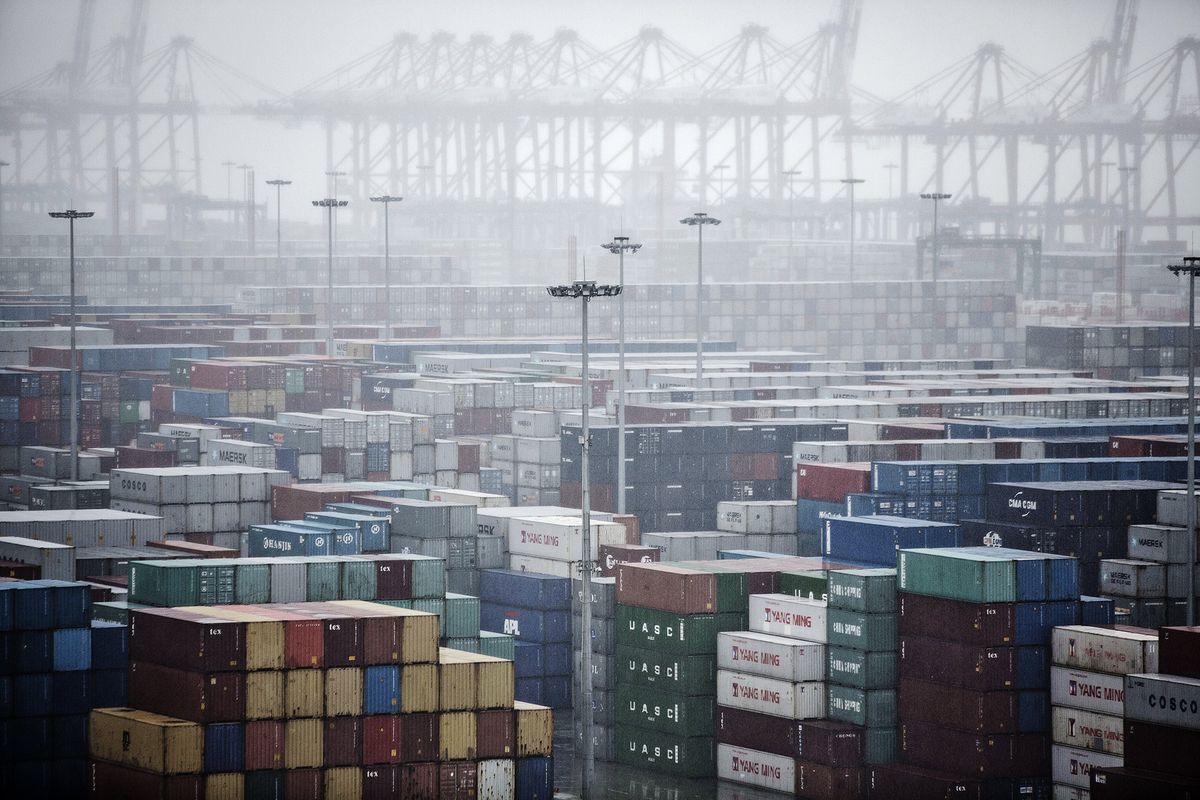 Read your own citation you idiot.

China’s modern-day adaptation, known as the Belt and Road Initiative, aims to revive and extend those routes via networks of upgraded or new railways, ports, pipelines, power grids and highways. President Xi Jinping champions his signature project as a means to spur development, goodwill and economic integration.

You no longer are limited to a route that has fresh water every 3-5 days, and hay for horses and camels thanks to modern transportation.

The vast majority of China’s goods are shipped by sea or rail.

Although both China and Israel are for the New World Order, their interests do not match 100%.

Well no, I doubt that you and your wife’s interests match 100%.

But you cannot doubt the fact that belligerent USFP is driving the two otherwise unlikely partners into a partnership strategically set to challenge the US dominated unipolar world which they both (correctly) view as a threat to global security.

No, what’s driving them together is the fact that neither of them alone has any chance of competing with the US on the world stage.

Thats another thing that China’s doing. While the US has been squandering it’s wealth on useless war, killing people and destroying property, China is building roads and bridges and reservoirs.