When will the backlash happen? Where are parents to protest this degeneracy?

“Drag queen story hour,” which started as a small fringe phenomenon in San Francisco in 2015, is now sweeping the land. This is where parents bring their young children to a public library to be read to by a drag queen. Alpha News has the story of what happened in Minnesota. If parents take their kids to these freak shows, and many do as a kind spectator event, and this happens, then maybe it’s the parents who should be censured?

Our country has become too tolerant and soft. When my old man was my age if someone did this in front of a group of children they would have likely been beaten within an inch of their life…THEN hauled off to jail.

Now - if we even think about retaliating openly we can expect the full weight of the state to be brought down on us. This is something that must be reversed, soon. If not, then the country is lost.

Soon they will come to our houses and demand to sodomize our families.

Gen 19:4
The men of the city beset the house of Lot both young and old, all the people together. And they called Lot, and said to him: Where are the men that came in to thee at night? Bring them out hither that we may know them

It’s expanding to daycares now too. Same old same old. Just infuriating that so many are fooled by the ‘diversity and inclusion’ schtick.

This is the next phase of The Gay I would imagine…

The libraries are just a test in many ways to see how the generally dumbed-down general public will respond to the new (((cultural marxist))) revolutionary products, but the upgrade from the libraries alone would be to get a gateway into all of the private and even public daycare centers throughout America…

Because it would be through that kind of environment and setting where the entire agenda (including pedophilia) could finally be standardized and even made mandatory eventually in every school across America!

Because it would be through that kind of environment and setting where the entire agenda (including pedophilia) could finally be standardized and even made mandatory eventually in every school across America!

Absolutely 100% correct. And it disgusts me to no end how most of the public gobbles up the ‘inclusion and acceptance’ slogan of this toxic, malignant, insidious assault.

It’s like they CRAVE the heat of the oven.

But instead of that, they get tons of adoring comments. 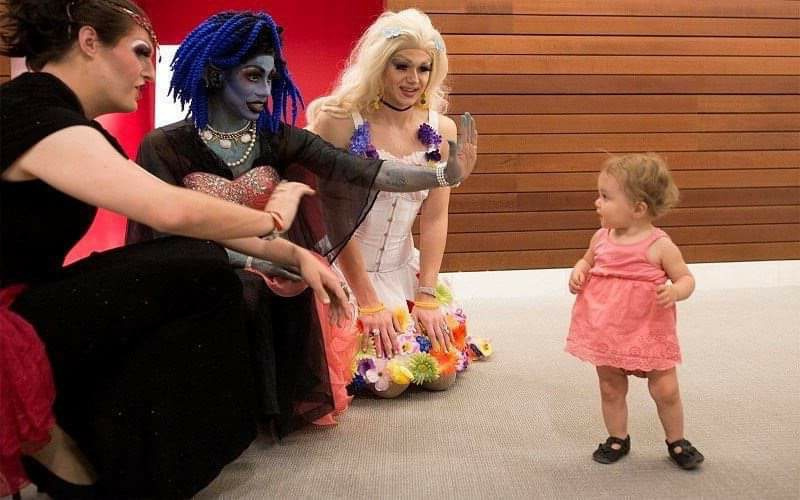 It’s like they CRAVE the heat of the oven.

It would be an act of self-defense at this point.

Yet Twitter won’t ban that as hate speech? What if the same were said regarding blacks, women, gays, or ■■■■■

I’'m not sure who is more mentally deranged; the people who support it or the freaks in clown clothes.

I wonder if he promotes this drag queen story hour at ■■■■■■ schools?

I’m sure a Mosque would be more tolerant. Maybe give the drag queens a tour of the roof.

WTF?!? This guy needs his ass kicked! Messed up thing is if anyone ACTUALLY did that they would be “anti-Semitic” and convicted of a hate crime. Gee - I wonder why people are really starting to get pissed off at ■■■■■ Until I started seeing crap like this I actually thought they were a persecuted people…now? No way! They are constantly antagonizing! I am sick of it!

Really want to confirm your suspicion?

Funding for the drag queen story hour /pro-pedo campaigns mostly comes from the (((Walter and Elise Haas Foundation))) and the (((Zellerbach Family Foundation))), of course.

In fact, the entire campaign to sexualize preschool children via this “drag queen” crap was dreamed up by an esteemed member of the Tribe – lesbian ex-prostitute Michelle Tomasik (alias “Michelle Tea”). 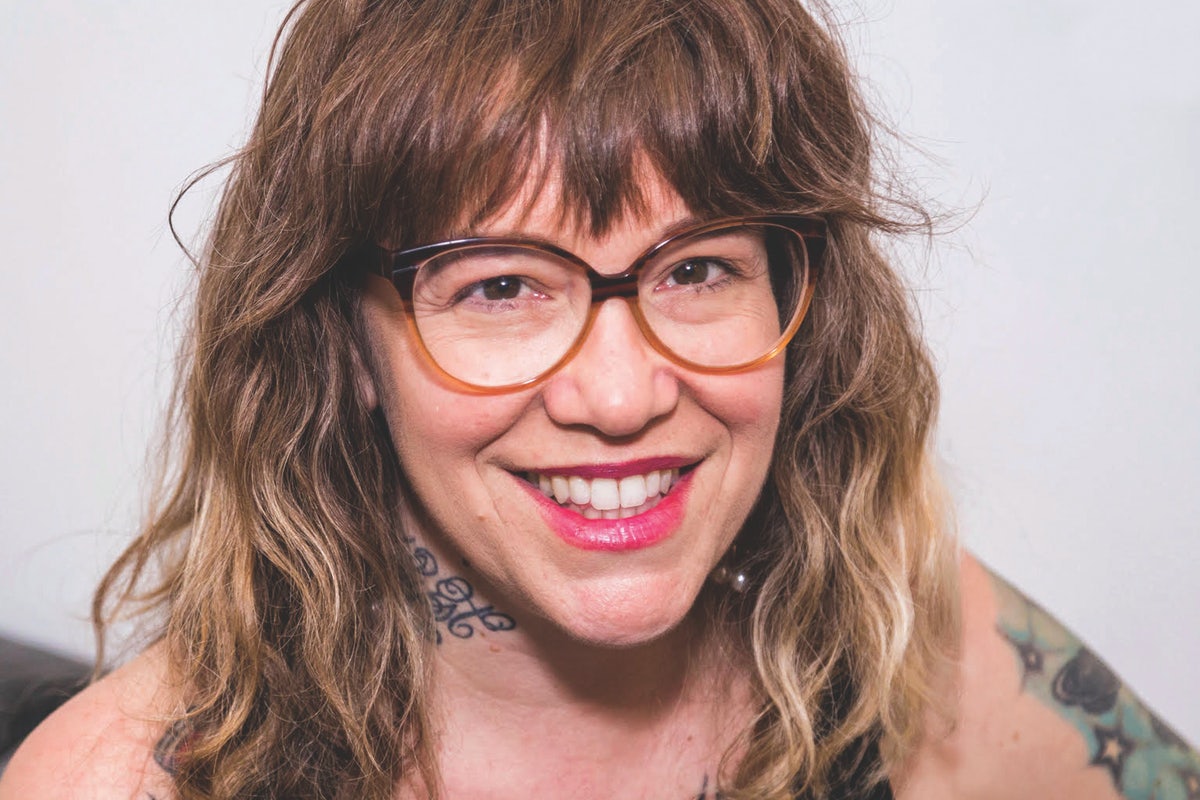 I blame the parents of the kids who take them to this abomination.

This is the worst kind of virtue signaling.

As it is, they’ll be invited into the public - and then private and religious schools - soon.