Things have been steadily escalating EVERYDAY in my hometown of St. Louis, MO. I recently moved out to the country about an hour away. Any STL bro’s who see this post need to do the same. Get the fuck outta there before SHTF.

Twitter is blowing up with rage over this right now, but I don’t see anything wrong. If a large group of “peaceful protesters” rolls up on your property, you have every right to defend it. 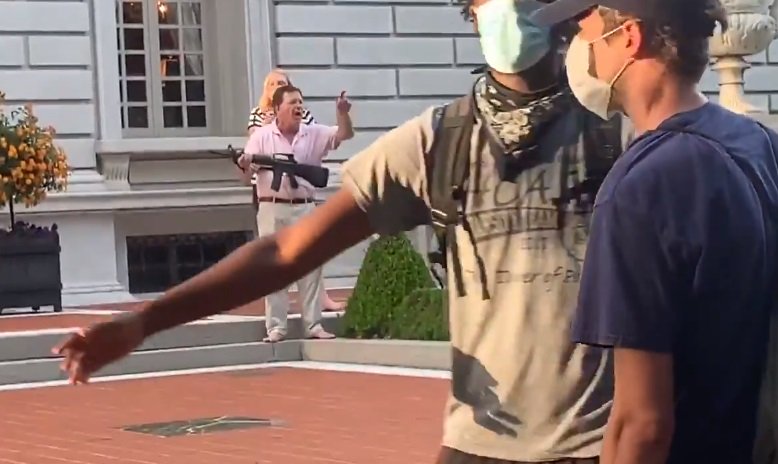 A St. Louis couple is being doxed and threatened on Twitter after making it clear they were willing to defend their home as “protesters” came by. The couple stood armed outside their beautiful home as the mob marched by shouting. A couple has come...

Have all the trespassers started crying that they were the victims?

When you can’t rely on the government or the police to protect you, your family, or your property, you have to do it yourself. I hope that no charges will be filed against these people, but I am increasingly disappointed in the cowardice that our elected officials show towards placating the mob.

Good - once they come out to the nice neighborhoods this is what they are going to get. I hope every single person that has the bad luck of being in this situation does the exact same thing.

With the exception of the lack of adequate muzzle and trigger discipline, I see nothing wrong with this. 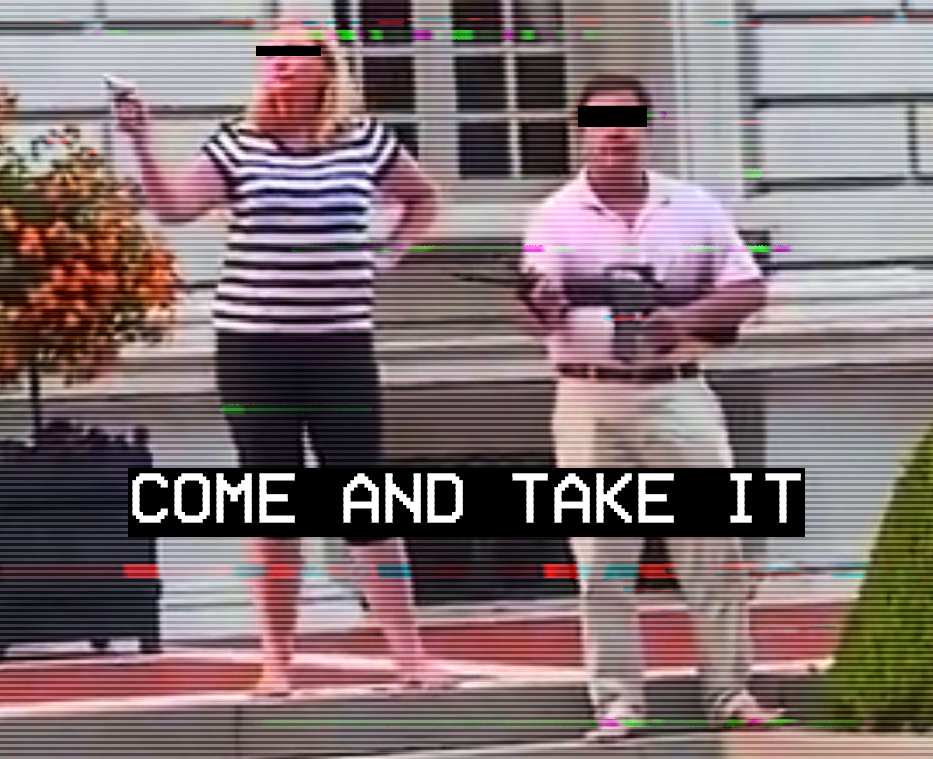 Bullshit. They were on their property. The mob decided to cross the line and this couple felt threatened, but instead of cowering in their castle they came out with their guns. It’s the American way.

It was a peaceful protest on the sidewalk. Not their property. 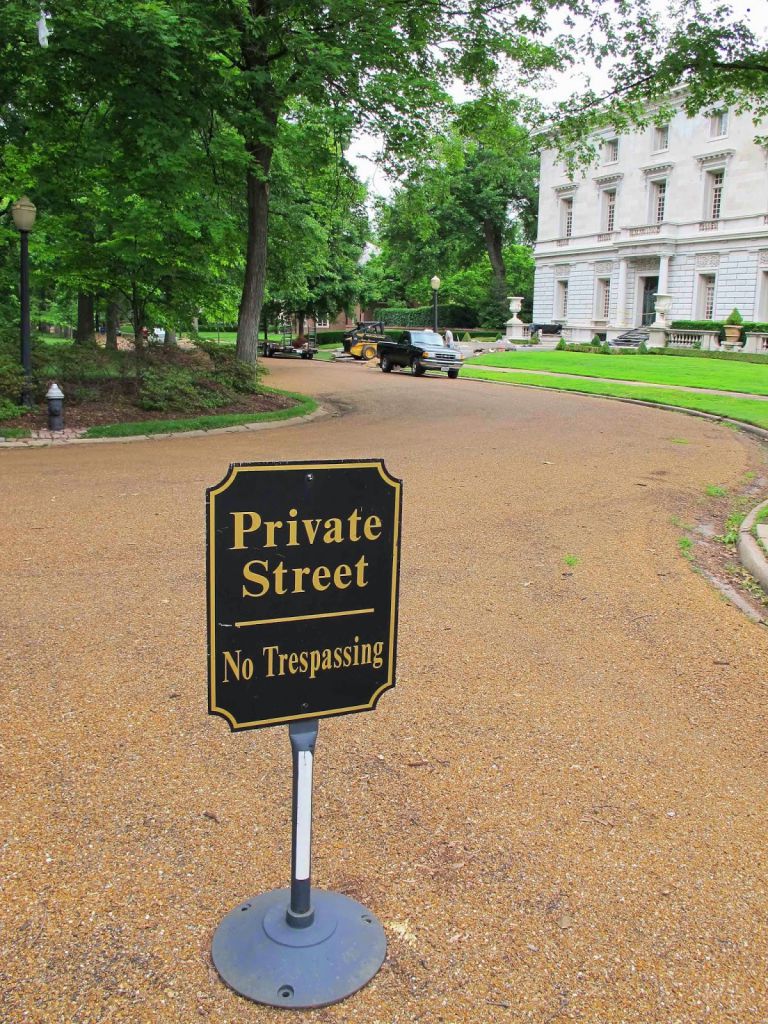 Upper West had the neighborhood confused with his urban hell hole.

A crowd shows up with the implicit threat of mob violence…they deserved to get shot.

I can not fucking believe that these leftists just expect people to let rioters destroy their property.

It’s astonishing at what level of sack of shit these people sit at. 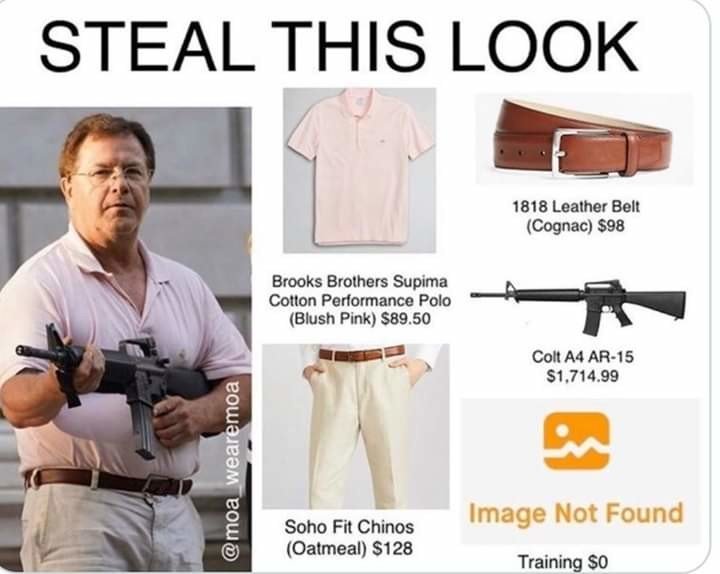 Better to brandish it as a warning than have someone enter their home illegally and shoot them. Would you not agree?

Too bad they (the mob) ever go to someone’s house of notoriety? Nancy or Paul Ryan’s house for example? This is intentional and the time for arresting Soros and his army is Long over due!

It is interesting that those people never get bothered by any of this. it’s always just the random person minding their own business that suddenly has a mob and cameras shoved in their faces. To your point, they might actually get somewhere by taking their bullshit to the decision makers.

It is interesting that those people never get bothered by any of this. it’s always just the random person minding their own business that suddenly has a mob and cameras shoved in their faces.

That is for sure and its why media is hated because they exploit it for all its worth.

This is gaining national attention and Tucker nails it again!