Hmm, another leftist idiot state known as Minnesota, where a influx of Somali refugees in recent years, in which the state of Minnesota is known to be overly democratic, thought is was a great idea to import more third world immigrants from a country whose values are antithetical to American ones is now reaping what it sows. Many bizarre developments have occurred over the years, such as some Somali citizens becoming Police officers, in which if you remember a story not too long ago where a young Australian woman was shot and Killed by a Somali police officer because she was witness to a drug deal going down was just a foreshadowing of bigger things to come. Now with this latest development in Omar’s district of all others, a gangland war between rival Somali’s has taken root. The question that still remains, how much more have to die to convince the stupid people who are voting for democratic policies that import these sub-human species into the country where they fail to assimilate to our culture, our way of life are going to realize that this is not progress in our immigration or refugee status policies? That importing these people into our country is a major threat to our way of life? Lets not mention the fact they voted in a congress member who despises American values, and is doing very little to represent her district and is now causing a stir among her own party members in regards to being anti semetic and certainly it goes with out saying that the chickens will finally come home to roost when the damage is done and can not be reversed.

Isn’t it time to address this issue and hold those accountable for such asinine policies? Pitchforks and Yellow vests need be ready! 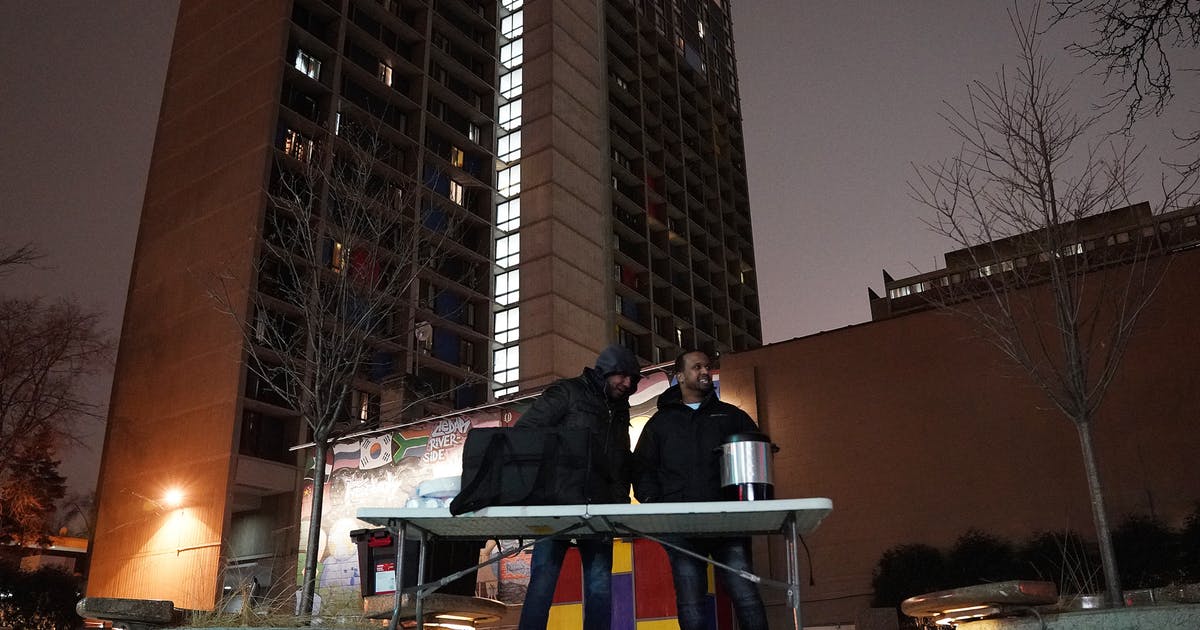 The violence is tied to a dispute between several South Side Somali gangs. Somali residents and businesses are calling on City Hall and the police to help curb the violence.

Police Officer Noor who was indicted in the case of shooting an unarmed woman has been convicted of murder. Perhaps now the family can finally get some closure in knowing this scumbag is going to become the newest bendover boy toy in the big house and locked up for a long time!

If it is just Somalis culling their own herd- fine; it’s not like they’re ever going to contribute to society.

Wouldn’t it be nice to live in a country where our leaders were not undermining our safety by way of social engineering? Or for that matter where this kind of violence was not occurring?

it’s not like they’re ever going to contribute to society. 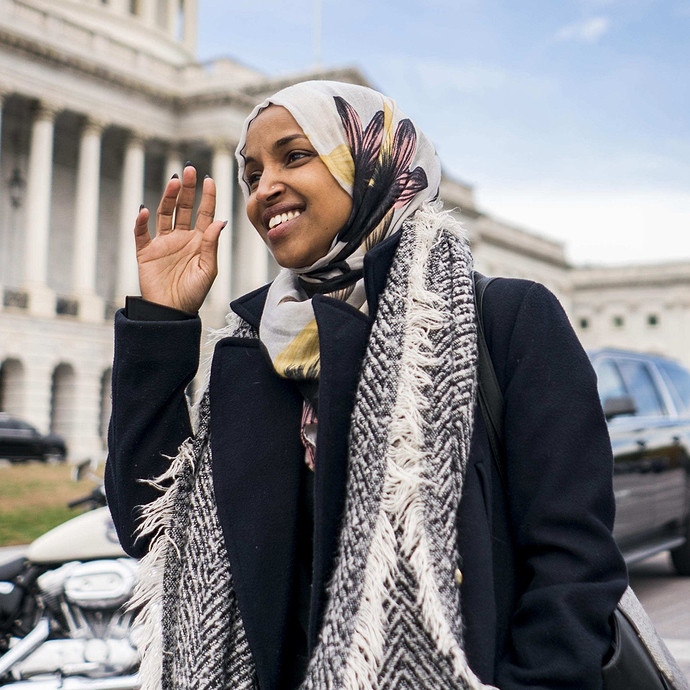 Another fucking hypocrite! This more than anything is a sign our country is under siege thanks to George Soros’s campaign donations to Obozo!

This is what happens when leftists import the worst parts of Muslim East Africa into our country. Minnesota used to be of Irish, German, and Scandinavian stock. Now the city once known as Minneapolis will soon be renamed New Mogadishu. Celebrate diversity everyone!

Importing too many values inconsistent with American values will result in much more of this kind of domestic unrest.

This just drives me crazy. We are the most generous population in the history of human living and help so many, but it is never ENOUGH and we are being pushed HARD BEYOND our ability to teach and assimilate those who arrive LEGALLY.

I didn’t think NYC could get more crowded, but it has. We have always had a lot of immigrants here but they generally assimilated well. If you went into their neighborhoods you could get authentic cuisine and a taste of their culture. When they left their neighborhoods they adapted to the way we lived. Not so anymore. I for the life of me can’t understand how so many obvious illegals can afford to live in Manhattan and not speak a lick of English.

Then I remember, my tax dollars pay for their welfare and housing so they can steal and spit all over the street while playing on their smartphones.

Celebrate the end of country as we used to know it, because Democrats are literally destroying the country and we are witnessing its demise before our very eyes.

What part of NY are living in right now? You must feel like this? 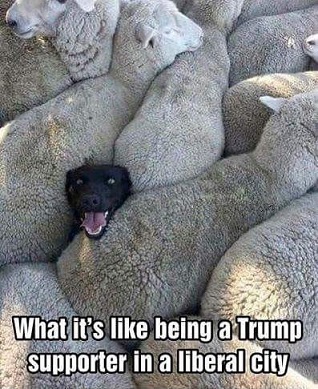 I’m afraid so. It would take a bloody and inhumane civil war to change it now. Same with socialism. We are headed there unless the unthinkable occurs. Maybe a conservative replacement for the Bader Ginsburg banshee can save us.

The writing has been on the wall for a long time. You can’t cede 95% of the media and 95% of the schools to the enemy and not expect to have your ass kicked in a generation or two.

More to your point, this just came out and its pretty jaw dropping! This is extremely frustrating! Well, Jefferson did say “the Tree of Liberty needs watering every now and then with the blood of Patriots, its democracy’s nature manure”! The question is, are there any Patriots left?

Yes , this peaceful group the liberals tell us about , every where they go death follows , they beat , kill and disfigure their own women .

Maybe more Somalias can fly to Mexico and cross the border illegally so we can have more fun in Min.

Minnesota has very active ones like Lutheran Social Services, Catholic Charities, and World Relief Minnesota. Those agencies agree to help the refugees get settled, to learn English, find housing, get health care, and begin a new life.

They “are known to be welcoming, and they invest a significant time of labor and resources, to help people find some comfort here and hope,” said Samatar.

It’s the same reason this is a population center for Hmong refugees. The VOLAGS make the initial wave happen.

The people in minnesota brought it on themselves with their lavish welfare and more tag along as time foes on. Just like dearborn Mi. Dearborn was dying and wanted more people for taxes so Muslims have moved in and pretty much taken over the city.

Third worlders cannot adapt to the first world, even if they learn the laws and language.

We are not made better off by admitting third worlders to our lands.

They benefit, we don’t.

The upside of your moniker/picture is it’s small.

As a side note thy chose not to assimilate into our society and prefer to live in their enclave with their traditions and language and expect our schools to teach their children English.

True, but I intimate that this is a harbinger of much bigger and worse things to come!

Nancy should just start wearing a dookie and stop pretending to support America. 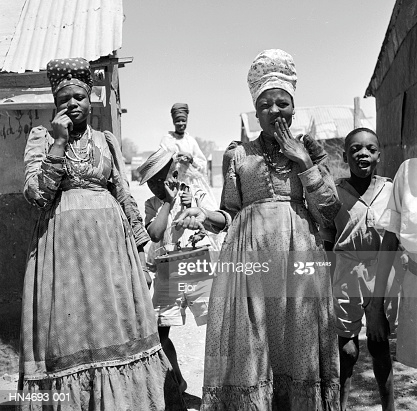