Add as you wish, I’ll compile them… Make damn sure they’re Socialist nations, not Capitalist nations with social safety nets.

Robust economy, large middle class, freedom of speech and preferably, government not murdering their citizens for speaking against government.

The argument that all the failures of socialism are because countries such as Zimbabwe, soon S. Africa, and now Venezuela - are not socialist, but dictatorships - can be defeated with three words:

This is why anyone with a brain fears socialism, it is like section 8 housing - it means good in some way, but becomes a nightmare- every single time. The notion that people will become more altruistic when what they work for is taken from them is as asinine as the idea that people will behave better if you move them into a nicer neighborhood. Scary neighborhoods reflect the people who live there, and socialist countries reflect the horrid failure of absolute government control. 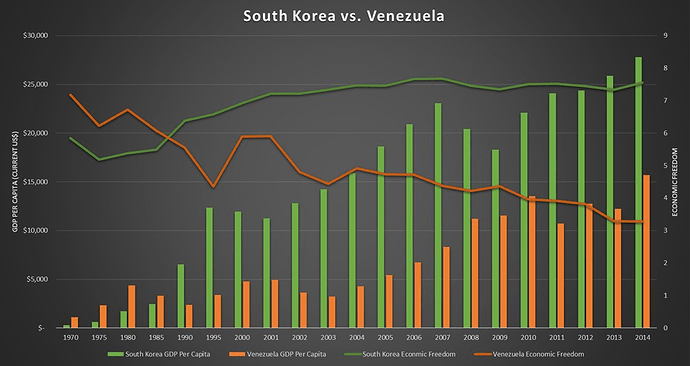 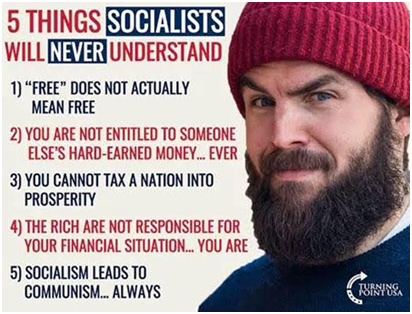 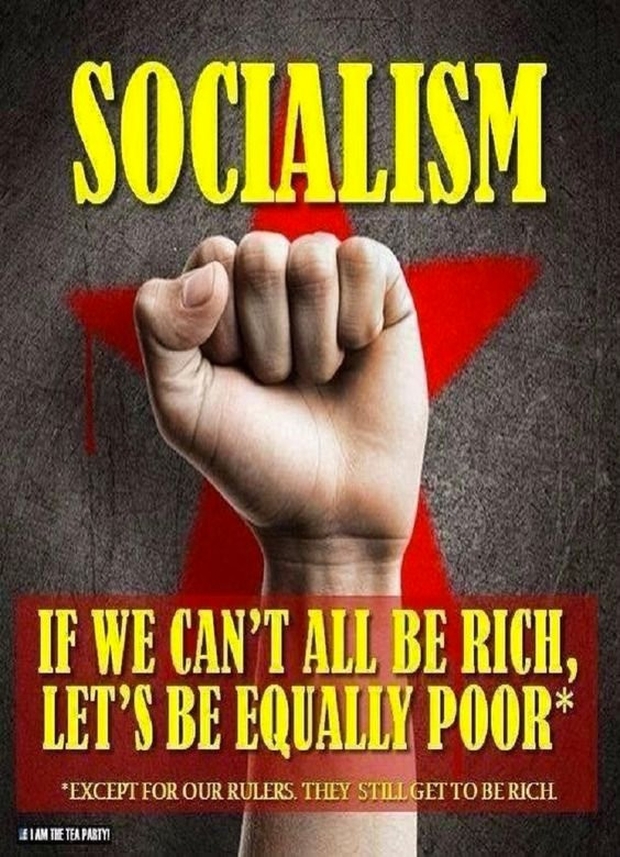 Old Adage: “The road to Hell is paved with good intentions”. 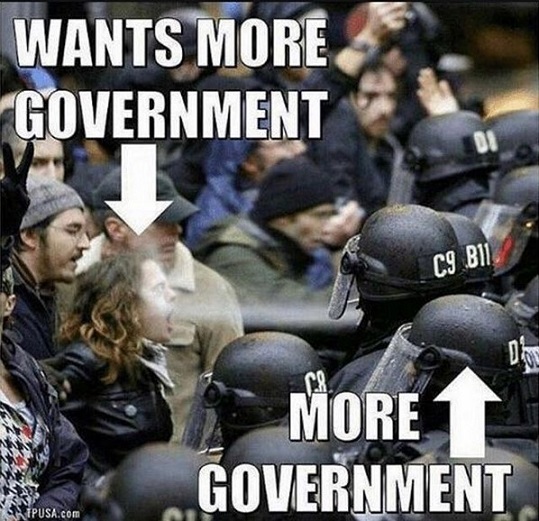 When socialism is forced, a dictatorship will result.

Communes with a few dozen misfits may not need a dictatorship to keep their socialism working. But no nation can do it without force.

A better comparison would be North Korea and South Korea. 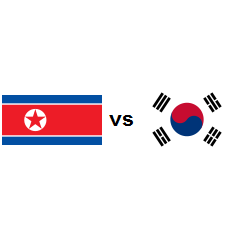 Americans are so enamored of equality that they would rather be equal in slavery than unequal in freedom.

The American Republic will endure, until politicians realize they can bribe the people with their own money.

The 3 quotes are from Alexis De Tocqueville written over 200 years ago and probably are more accurate today that when he pinned them.

Thanks for that LouMan, I use Venezuela because it was the darling of the Socialist World tuned to crap before their very eyes

Amazing when capitalism (high oil prices) can no longer support the economy how the socialistic ideals fade and disappear to the dictatorship revealed.

Yet another example of how we do not learn from others mistakes.

Venezuela, NK, even the socialized healthcare in the UK with all the limitations (waiting, lines), some in the US still attempts to emulate the system.

Socialism will always revert to Dictatorship of some sort, because Socialism never works

Works until they run out of someone else money as they say.