SO MUCH WINNING! Border Patrol released more than 375,000 illegal aliens directly into US 🤣 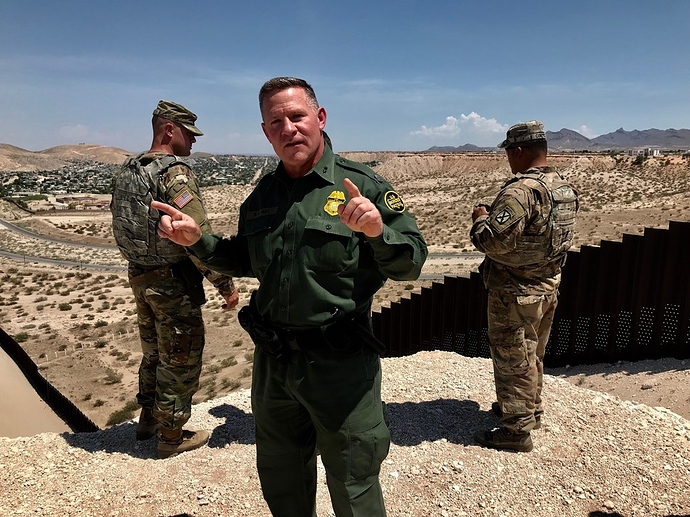 Guys! This is the type of winning I’m talking about! This is so much winning I can’t even take it anymore. I want to tell President Trump that this is too much winning, but I know what he’ll say…MORE WINNING. THE WALL JUST GOT 10 FEET TALLER. MEXICO’S PAYING FOR IT.

In fiscal year 2019, which ran from October 2018 to September 2019, Border Patrol agents detained 851,508 immigrants who illegally entered the U.S. via Mexico. Of those, more than half, 473,682, arrived with family members, Customs and Border Protection data showed.

According to the Washington Examiner, more than 375,000 immigrants who were detained as part of family units were later released directly into the U.S, including 145,000 who were released directly from Border Patrol stations between March and September. 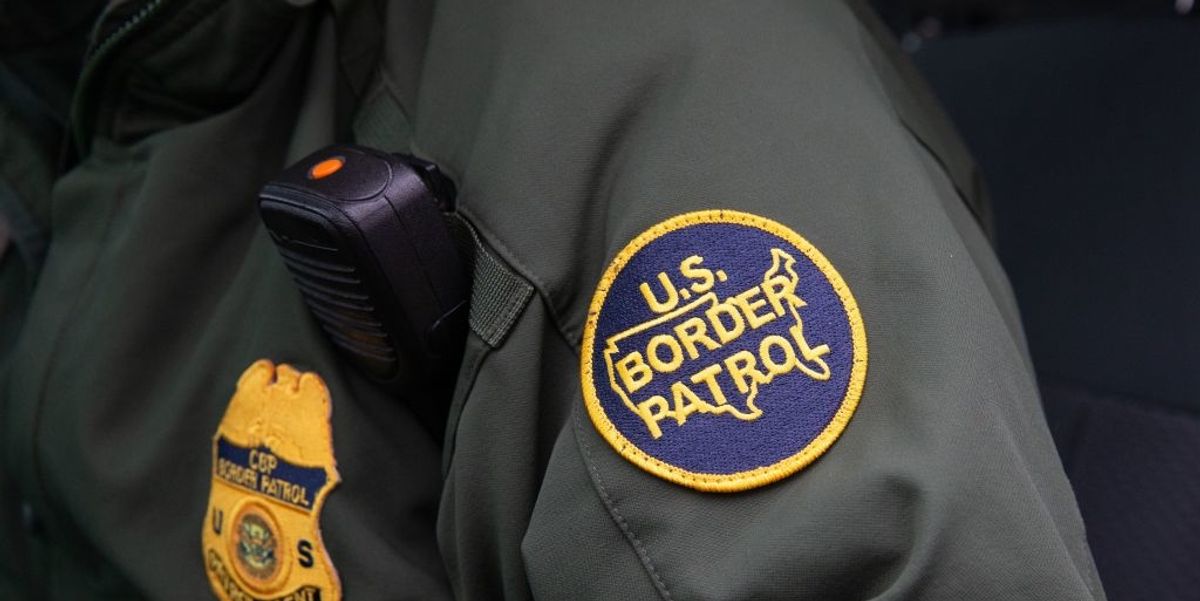 Border Patrol released more than 375,000 illegal immigrants directly into US...

These fuckers are already at the welfare office demanding housing, medical care and driver’s licenses.

According to the Washington Examiner, more than 375,000 immigrants who were detained as part of family units were later released directly into the U.S,

Remember when you and your significant other need two incomes just to survive and maintain a modest standard of living, it’s because you are paying for illegal invaders who already have families. You are funding your own replacement.

You remember Richard the Lionheart? Dam! You are one old dude! What are you a vampire?

It wasn’t until July of 2019 that under pressure from tariffs, Mexico agreed to keep migrants on their side of the border while applying for amnesty. 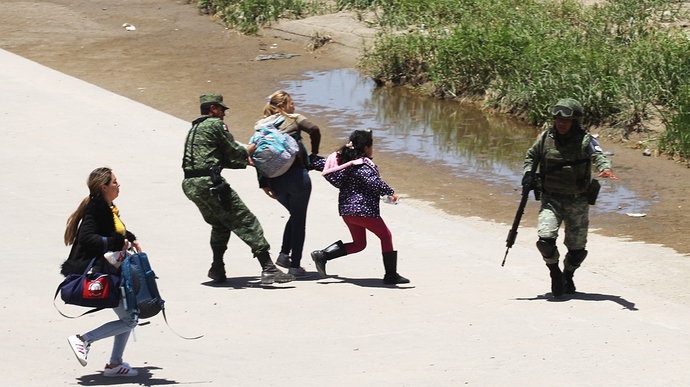 How Mexico Beefs Up Immigration Enforcement To Meet Trump's Terms

Threatened with U.S. tariffs, Mexico agreed to step up migrant control, deploying a new security force, and catching and deporting more migrants. Here's how it's going.

It could be worse. I was thinking of Europe!

Was Trump supposed to keep the illegals in detention without authority? A kind of reverse sanctuary policy. Oh wait, only Democrats are allowed to selectively violate the law.

So much winning indeed, illegal crossings are down substantially, Mexico has agreed to curtail the flow of illegals and House them in Mexico, 100 miles of new and refurbished wall has been built or refurbished, all in spite of intractable Democrat opposition.

President Trump proposed a package of immigration law reforms including a substantial increase in the number of immigration judges. Boosting the number of judges is something the Democrats said they wanted but Nancy Pelosi rushed to the microphone to denounce the proposal out of blind partisan hatred.

Why is it such a surprise???

No were else for them to go, CONGRESS could car less about the American citizen.

Ultimately, you are 100% correct. Congress should have gotten the memo when President Trump was elected but instead they have decided to ignore the American people and instead of executing our will they are executing their own. Of course, that’s not to say that Trump doesn’t bear any responsibility in all of this because he does but I think the level of responsibility that he bears is only to what’s within the parameters of the responsibilities of the executive branch. In order to fix this immigration mess we are going to have to fix Congress and there is absolutely no way around it.

Trump is not a dictator; I’m not sure how many understand how damned hard the man has worked to work around the obstruction of the democrats.

n order to fix this immigration mess we are going to have to fix Congress and there is absolutely no way around it.

Cuckservative: “I don’t care if Third World immigrants drive down wages and ass-rape me as long as they’re legal and do it by the book.”

Time to step up the negotiation process:

I think we should deport 1 DACA/Illegal Immigrant every 10 seconds until the Democrats approve complete funding for the wall.

If Trump cannot take action on the border, no one will. The illegal invasion is accelerating and all of you must be mobilized to stop it through political action and civil action. How can we survive this horde?

Over 1 million illegals have been orders deported, they laugh as we haven’t the resources to round them up and throw them out of the country, not that it would matter as they would turn around and enter illegally the next day.

Well Rome wasn’t built in a day either but this is progress. 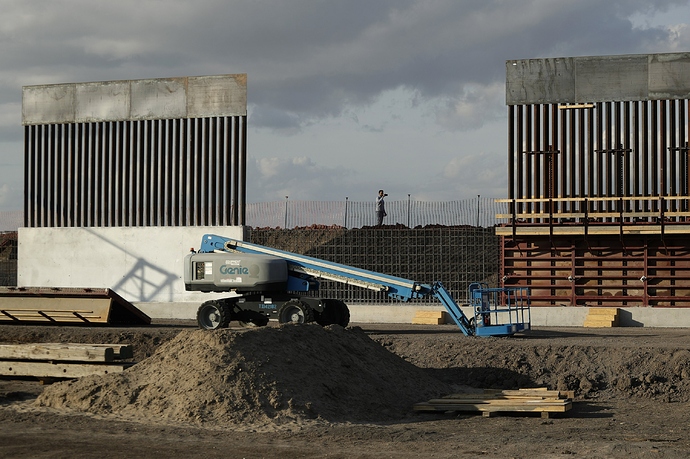 SAN DIEGO (AP) — The Trump administration said Tuesday that it is waiving federal contracting laws to speed construction of a wall at the U.S.-Mexico border, moving the president closer to...

Why would they want a car? They can’t afford to buy one, fuel it, and pay maintenance and insurance if they’re not working?

Another reason why America is driving off the cliff!