Shocking: socialist calls into Hannity show says we will be destroyed! 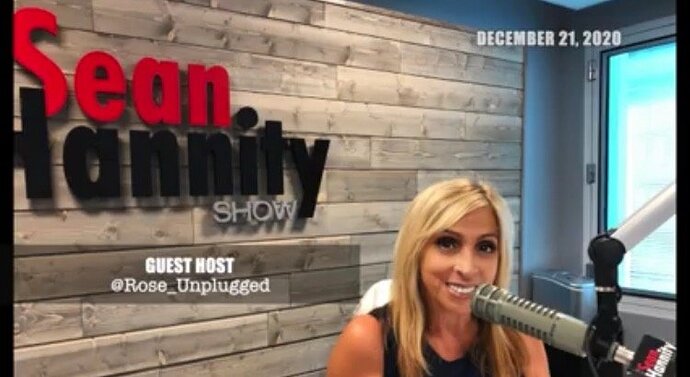 Socialist Calls Into Hannity Radio Show and Says the Quiet Part Out Loud, "We...

For some of you living in middle country this is already happening on urban areas, news is gone, education has been captured, only big business in the city no more mom and pop stores. When you control the poor you control the rich you have no freedoms.

Never mind… not worth it.

Yep, fake news, a staged event to scare people that socialism, communism, Marxism or some other scary ism is coming after them. And they’re shaking like little girls. Pissing in their pants, believing this nonsense…

So this is fake news it was staged? Lol

Well… isn’t socialism and communism what you Lefties want?

I don’t think you can quote anyone on the left promoting such nonsense. More fake news. And no surprise that you conflate two different forms of government…

Didnt Maxine waters say go out and get in there face?

Who needs quotes when their actions speak volumes?

How about stealing a trailer of 300,000 ballots and have compromised judges refuse to deal with it?

Right, I knew you couldn’t…

Are you saying that Black Lives Marxists and Antifa are misunderstood " Social Justice Warriors "???
They are true examples of intolerance and intimidation.

I probably could, but I’m not willing to put in the time to search for one. I don’t care that much.

This guy is real Antifa/progressive democrats. Take him seriously.

Trump hates the media. They won’t frame him in a positive way (Melania Trump commented on this too) and constantly dog him. This is why he wants their legal immunity removed so he can control them with lawsuits. This is why he recently vetoed the 2nd covid stimulus bill. This is real and is why this forum exists. You can’t get this out on Youtube/Facebook/Twitter/Scribd. Once it gets pre-viral it is shut down.

If you want to see what he is referring to, the future New World Order government, go review the Georgia Guidestones and the Denver International Airport.

I’m not totally against the New World Order. I think total religious freedom (fundamentalism, cults and greedy religious leaders who exploit their followers), uncontrolled free market capitalism (sociopathic corporate CEOs), democracy and total free speech (disinformation) don’t work in practice and need to be eliminated. We do need to work to break down barriers to humanity moving forward in a rational way versus just profiting the rich, however I don’t trust a society that doesn’t have any checks on corrupt government officials which is what this guy fully supports. In that case whoever controls the machine (media, courts) runs the show. You just end up swapping one bad system for another.

I can certainly agree with you on that part. 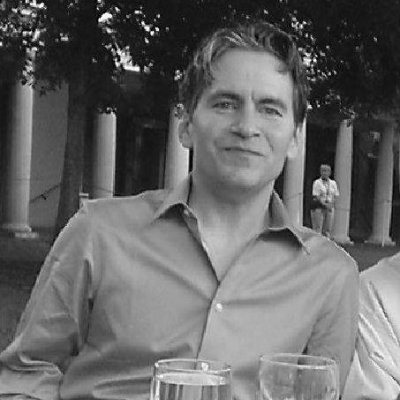 Do you have evidence? A link? Hunter got money from Ukrainian