Europeans are finding out about the deliberate assault on their energy needs is getting real. This is getting crazy, and in case people had any doubts about the insidious woke agenda that the Green agenda is being instituted, just look at the bills that most Europeans are now facing due to gas shortages. Pubs and small businesses may be forced to close due to not affording the astronomical sky rocketing gas prices that is now taking place. Many are facing a very cold winter and this problem is going to threaten a lot of lively hoods including facing death. 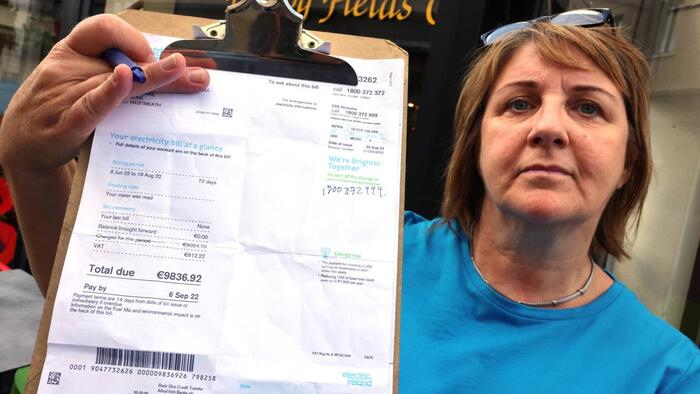 "How In The Name Of God": Shocked Europeans Post Astronomical Energy Bills As...

How the actual f**k can THIS be right?

Alex Christoforou just said it costs more in Holland to charge up an electric car than to fill up an old-fashioned car with gas.

I don’t own an electric car, so I have no idea what it entails to charge up the batteries.

I don’t own an electric car, so I have no idea what it entails to charge up the batteries.

The cost to the environment such as mining the materials that goes into making car batteries is way worse than fossil fuels! The entire Green agenda is a giant lie! 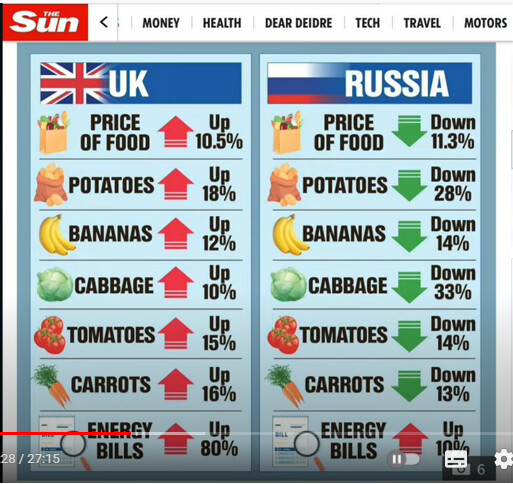 This is true in lots of Europe

I think you can appreciate this.

The conversation surrounded the astronomical rise in the price of energy taking all the income away from people who would purchase other goods and services. As Germans no longer can afford purchases, the stores and businesses can no longer operate. Minister Habeck was asked if that means a wave of bankruptcies and business closures are forecast.

Mr. Habeck responded that businesses can stop operating, but that doesn’t mean they will go insolvent. Just because the business loses most or all of their revenue, doesn’t mean they will go bankrupt. That doesn’t make sense, Minister Habeck was pressed to apply commonsense. If businesses close to save money, workers are not employed. If workers are not employed people do not earn income. If people do not earn income, the economy worsens.

Habeck had no response other than an economically detached “Green Party” perspective that businesses will not go bankrupt just because they are not operating. However, his facial expressions reflect that he knows what comes next, total economic collapse. WATCH: Well, it looks like it’s official now. After several days of sporadic reporting on Russia’s decision to shut down the Nord Stream 1 natural gas pipeline into western Europe, it looks like the valves have been shut down until EU sanctions against... As we stated, the Gas crisis with the incoming of winter is going to make things extremely bad for most Europeans. 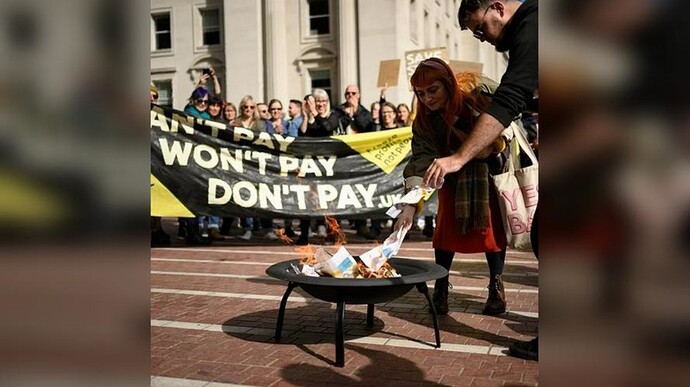 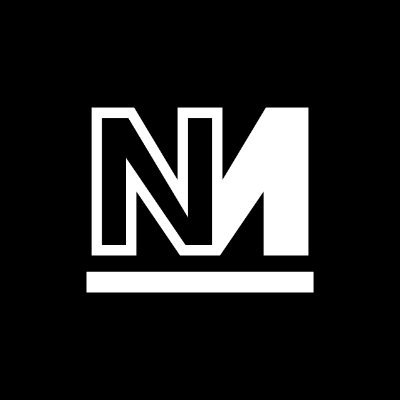 @novaramedia
🔥🔥🔥 People across the country are burning their utility bills today, in protest against the 1 October energy price rise. From Brighton to Sheffield, Don’t Pay campaigners are fighting back against the cost of living crisis. 🧾🧾 https://t.co/XjFmufinAw
Dr_Manhattan October 10, 2022, 6:48pm #12

Putting locks on things like Cheese and other foods because theft of food is increasing in Europe. Europe is a continent of weak, little countries. They’re all addicted to Russian energy, and they’re too afraid to negotiate with Putin. They’re pathetic, and they deserve everything that’s coming to them. Russia is going to take over Europe, one country at a time. They already started with the weakest ones, like Ukraine and Belarus. But soon, they’ll move on to the bigger countries, like Germany and France. And there’s nothing the Europeans can do to stop it. Russians are just too strong and too smart for them. The European Union is a joke, and Russia is going to make them all regret ever trying to push them around through the United States.

Europeans deserve high energy prices because they are whiny bitches who complain about everything. They have no concept of what it’s like to really work for a living, and they think that the US owes them everything.

Yeah - I don’t really give a shit about their high energy prices. My taxes have been getting raped from my paycheck to pay for their defense. Glad to see them finally paying up.

Our energy prices are horrible too. It costs an arm and a leg to fill up my semi.

I hope Europoors freeze this winter. Maybe they will finally learn not to back door deal the US when we carry their asses.

Europe will pay for its arrogance and hubris.

What is their arrogance and hubris?

“We are THE most civilized nations in the world, unlike cultureless, coke-drinking savages across the pond and sub-humans in the east who happen to have a lot gas and oil — which we NOBLY refuse to buy. And as THE most civilized nations, we take unlimited numbers of refugees from Africa and the Middle East, give them citizenship and we teach our daughters to marry them.”

The average Western European is waking up to the reality of their rapidly declining standard of living. The once-proud middle class is being hollowed out by years of austerity, while the gap between the rich and the poor keeps getting wider. Meanwhile, millions of migrants have been allowed into Europe, putting even more downward pressure on wages and compounding the problem of overpopulation. The result is a powder keg that is ready to explode. All it will take is one spark to set off a massive wave of riots and civil unrest. The establishment should be very worried, because the people are finally starting to realize that they have nothing to lose.

The result is a powder keg that is ready to explode.

It already is starting to pop off. While not exactly along ethic tensions as being the reason, Sri Lanka’s recent collapse is merely a signal that more is to come, where 70 other countries are facing the same problem of financial insolvency.

I think they secretly love this though!