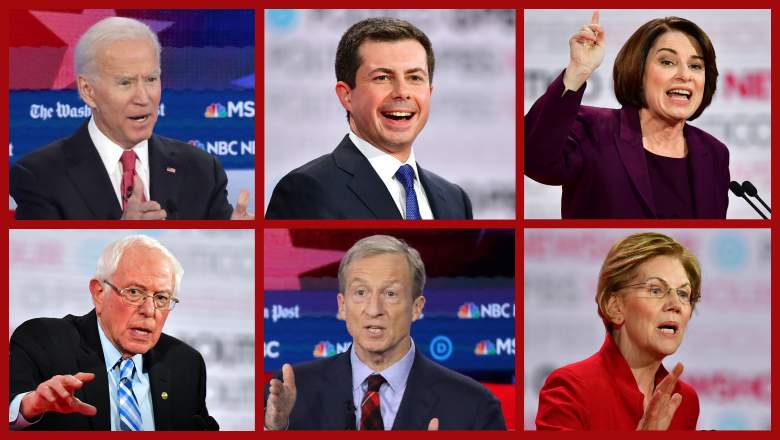 Hosted by CNN and The Des Moines Register at Drake University in Des Moines, Iowa

Democrats are coming together August 17-20. Be a part of it. The CNN/Des Moines Register Democratic Presidential Debate will be streamed online here on Jan. 14. Watch live from 8 to 10 p.m. CST and follow the social conversation and live coverage.

Thanks! I was wondering when you were going to post that!

I almost didn’t bother. This is about as low-energy as it gets. I decided to start painting my living room with it on in the background…because watching paint dry is 10x more entertaining.

Put the Trump rally on. It has 64k viewers on YouTube compared to 2k for this. It’s no contest. This is the last one though, isn’t it? I suspect there will be more fireworks and killshots in this one.

This debate seems more about being anti trump than finding the best candidate, so far.

Klobuchar is such a boring candidate. What kind of person is drawn to her?

Buttpirate is way worse than Klobuchar and Klobuchar is about as charismatic as a pile of shit on a SF street on a hot day.

I feel obligated to watch so I can hear what these idiots have to say but it is all so painful.

I feel obligated to watch so I can hear what these idiots have to say but it is all so painful.

Play Rachminnov’s 2nd piano concerto symphony as back ground music and you will be stunned how entertaining it is.

These fucking people. Like any of them care about American workers. I don’t think Trump does either, because he’s never been one…but this is all trash. 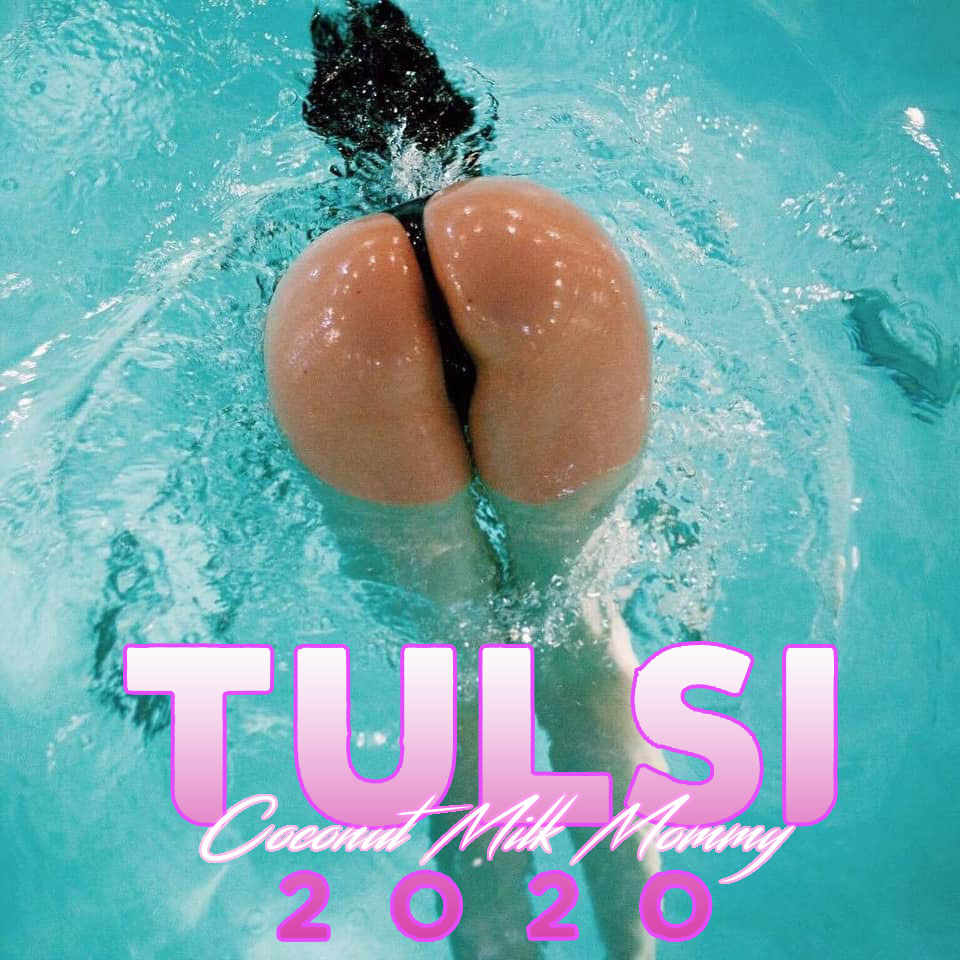 She’s too much of a challenge for this weak crew. Had to sideline her so she didn’t blow up anymore campaigns.

Not in the least. They are all running essentially on the same platform which gets further left with every debate as they try to “Out Socialist” each other.

None of them have anything to offer I"m interested in.

Are they going to ask Biden about his crackhead kid?

Steyer’s head is moving around so much it’s like he’s a Canadian in South Park.

Bernie is getting fucked up by that tranny moderator for saying womyns can’t be muh pres-uh-dunt.

CNN: “Senator Sanders, to be clear, you never told Senator Warren that a woman couldn’t win the election?”

CNN: “Senator Warren, what did you think when Senator Sanders told you a woman couldn’t win the election?”