Video from Bosnia: Thousands of Muslim migrants scream “Allahu akbar” as they...

These pious young men just want a better life for themselves and their families (whom they don't seem to have with them). Don't they? It would be racist, bigoted and "Islamophobic" to raise any concern about this, right? "Bosnia: Thousands of...


Thousands of more Migrants are making their way to welfare heaven, Germany. The main stream news media has been very quite and only a brave Swiss tourist captured the caravan on film. Do you think that Germany, France and Sweden will roll out the red carpet?
cerberus October 18, 2019, 8:17am #2

Bring on the napalm?

We’re halfway there ourselves . . .

“Defiant head vows to keep unregistered school open”. Note that Islamic schools aka ‘madrassas’ have been illegal for over a year but are still thriving.

But nil desperandum, because Ofsted in on the case . . .

“Ofsted has urged improved legislation to deal with unregistered schools”

They’re running rings around us in the name of ‘discrimination’ whilst our liberals look on benignly. Those whom the gods wish to destroy they first make mad? 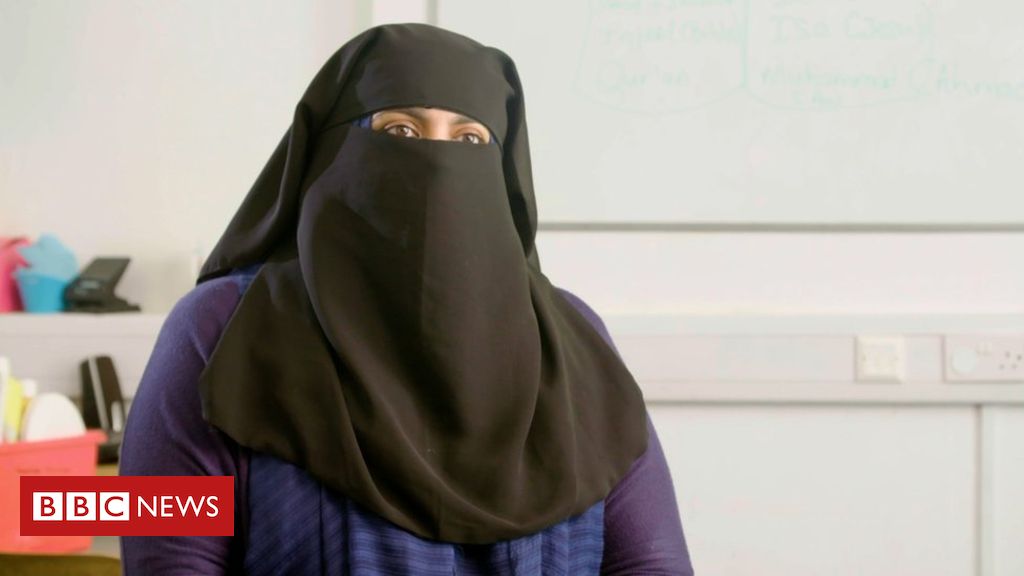 Nadia Ali calls the pupils "happy learners" and denies the school, in south London, is breaking the law.

So why and when did the Brits become such pussies that is allowing this to continue?

It’s obsessive and extreme liberalism, and it’s polluting the entire western world including the US?

This shit wouldn’t be tolerated in our country, but yeah we have extreme Liberalism!

A 40-year-old man decided to marry an innocent 8-year-old girl. Unfortunately, the situation was only made worse later that day as reports have come out explaining the vile things the groom did to his new bride – and it was a bit more than just consummating on their wedding night. 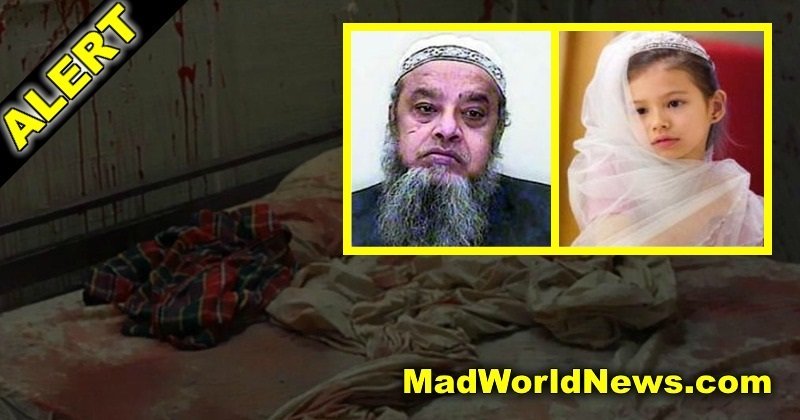 Stock photos for visual representation (Photo Source: The World Around Us)

The incident reportedly occurred in the town of Meedi in Hajjah province, north-western Yemen, where a disgusting wedding took place. Proving that not all cultures are created equal, a little girl was forced into a marriage with a man 5 times her age. She died from severe vaginal trauma & hemorrhaging.

You shouldn’t post this shit here! This is pretty disgusting and disturbing!

A fucking barbaric primitive cult veiled as a religion.

Well Dr. M, it’s known as truth. Something our Libs deny & avoid like the plague.

So what! Posting it doesn’t make it any better!

I think the bigger problem is it’s not related to the OP. It is such a graphic and brutal story that it takes away from why the thread was created.

The formatting can also be drastically improved.

“Islamophobia” : a nonsense made up word copying another nonsense made up word but by latching onto the sentimentality on the Left associated with “homophobia” the result is the same, people so idiotically fearful of being any form of nitwit-phobic that they’ll eagerly engage in defending and advancing society destroying stuff.

I have no idea what that has to do with what I am saying!

Point taken. Anyway, it’s what I would expect from sub human knuckle draggers, who view women as barnyard animals.

But it does make humans aware of the primitive nature of Islam. There is behavior that immediately divorces someone from the human race.

You mentioned extreme “liberalism” and also that that shit wouldn’t be tolerated here … but said liberalism is exactly why it would be and what I wrote was one of the reasons why.

Actually, some Imams who are especially looney, more than most Muslims can stomach, have been quoted as saying livestock are cleaner than human women.

It might help that you use the quote features so I know what comments you are referencing! FYI.

We already know, it doesn’t need to be graphic in nature to get the point across. It’s distasteful and there are other ways to advocate awareness.

But but but, Islam is the Religion of Peace.

There’s no such thing as s religion of peace. Religion being the cause of much of the wars in history…