WE NEED THE FINEST FACT CHECKERS OF THIS FORUM TO BE ON THIS ASAP!!! GO GO GO

Editor’s Note; We first posted this story in September, 2018. Sadly we were correct, as Justice Ginsburg underwent surgery on December 15th to remove a cancerous growth from her lungs. We are reposting it since so many people contacted us to ask if it was true, which sadly, it is. God bless Justice Ginsburg; we wish her the best and thank her for her service to this Country.

While the Nation is preoccupied with the appointment of Judge Brett Kavanaugh to replace Justice Anthony Kennedy, it appears there will soon be another vacancy on the US Supreme Court

U.S. Supreme Court Justice Ruth Bader Ginsburg has had a re-occurrence of malignant melanoma, she has told her law clerks. Ginsburg was treated in 1999 for colon cancer and had surgery in 2009 for pancreatic cancer.

She has told key Democratic members of the Senate about her medical condition, including ranking Democratic member of the Judiciary Committee Dianne Feinstein. This explains in part the “take no prisoners” attitude of the Democrats during the Kavanaugh nomination, carefully orchestrating weak 37 year old allegations against Kavanaugh by Women he barely remembers knowing in High School and College.

Kavanaugh is a player in this drama. He’s in the wrong place at the wrong time . President Donald J Trump will be replacing Notorious RBG, the lovechild of the left, and so will remake the Supreme Court for a generation. The Democrats simply must win back the Senate in November 2018, progressives feel.

Ginsburg, 85 was appointed by President Bill Clinton and took the oath of office on August 10, 1993. She is the second female justice (after Sandra Day O’Connor) of four to be confirmed to the court (along with Sonia Sotomayor and Elena Kagan, who are still serving). Following O’Connor’s retirement, and until Sotomayor joined the court, Ginsburg was the only female justice on the Supreme Court. During that time, Ginsburg became more forceful with her dissents, which were noted by legal observers and in popular culture. She is generally viewed as belonging to the liberal wing of the court. Ginsburg has authored notable majority opinions, including United States v. Virginia, Olmstead v. L.C., and Friends of the Earth, Inc. v. Laidlaw Environmental Services, Inc.

Ginsburg was born in Brooklyn, New York, to Russian ■■■■■■ immigrants. Her older sister died when she was a baby, and her mother, one of her biggest sources of encouragement, died shortly before Ginsburg graduated from high school. She then earned her bachelor’s degree at Cornell University, and was a wife and mother before starting law school at Harvard, where she was one of the few women in her class. Ginsburg transferred to Columbia Law School, where she graduated tied for first in her class.

They’ll Bernie her for a year after she passes.

Oh gawd. That was a visual image I just didn’t need

I posted this story at other place before the big move. There were some doubt about it then, but since then she did have two spot removed from her lung. So the story seems closer to the truth then from it.

I still can’t believe she will retire…I hope she does but not going to hold my breath.

The entertainment value of her retiring would be great piece of art in itself.

When I see it on the news I will believe it. I think the posting of a previous story is just an attempt to “get the scoop” and be the first to report the actual announcement to retire.

She is said to have asked hr trainer when she can go back to the workouts. In this case, “it ain’t over 'til the skinny old lady sings.”

Trump’s only positive legacy will be a SCOTUS stacked with proper judges.

Although I’m giving Kavanaugh side-eye for the time being.

Might want to look at the rest of the Article 3 courts.

The leftists will prop her up with poles, marionette strings and a oxygen tank. Even if she’s comatose (or maybe even dead - Weekend at Bernie’s style).

I suspect she will hold out hoping for a democrat in 2020. She will likely die in office.

Remember the gay couple that SCOTUS Justice Ruth Bader Ginsburg married in 2014? It turns out they drugged and raped a man - as a couple - so badly that he woke up the next morning bleeding from his rectum. 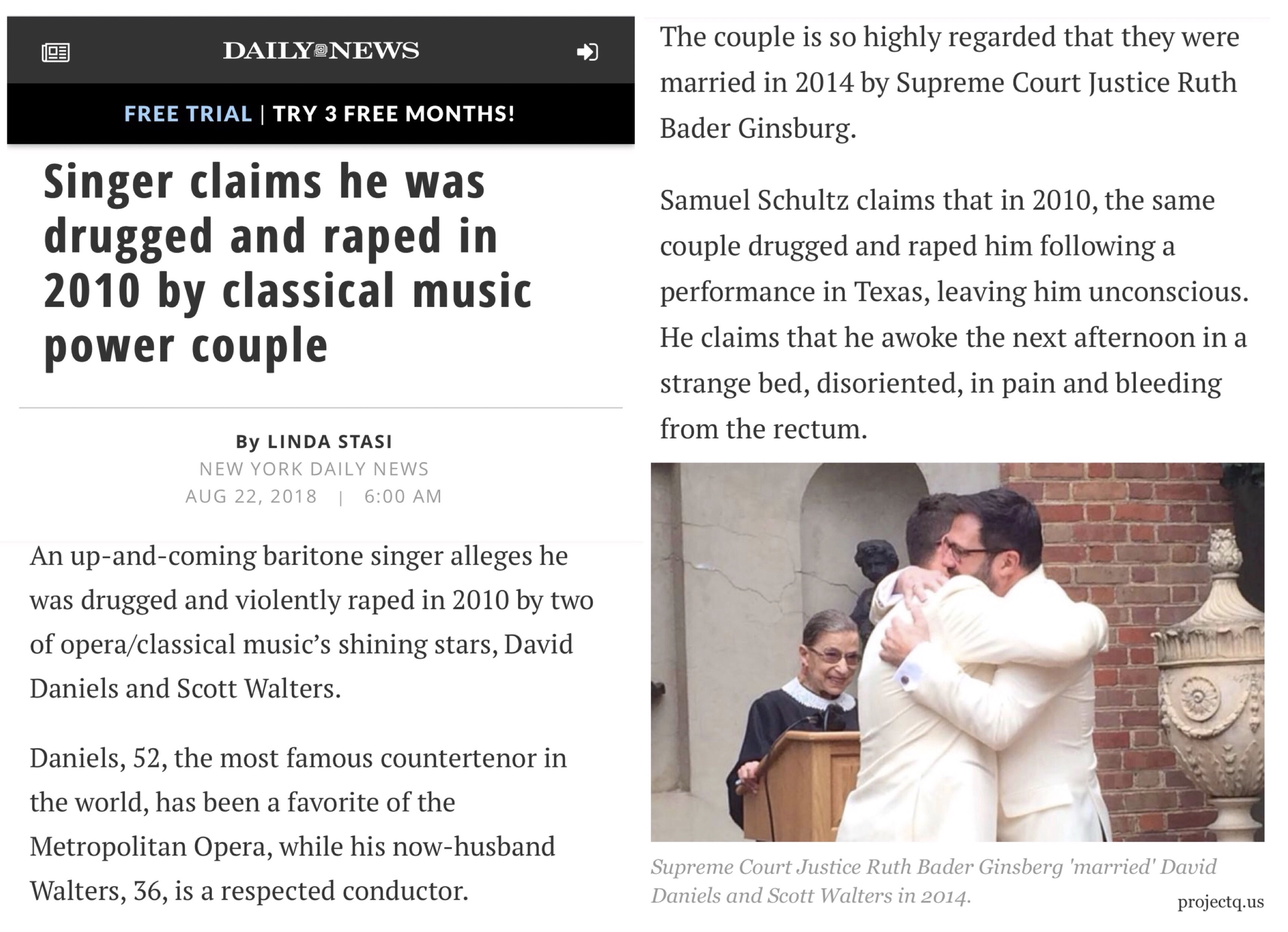 And I thought she was dead years ago . 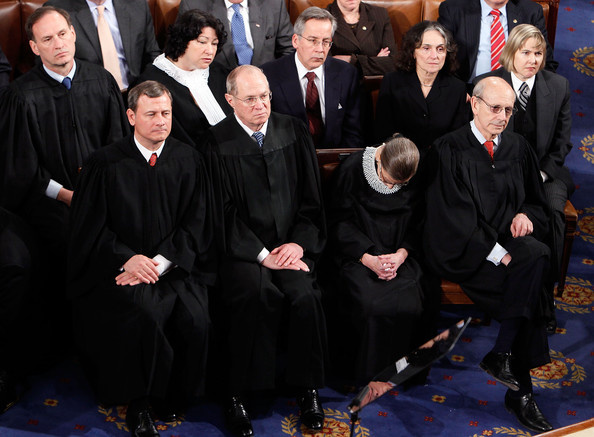 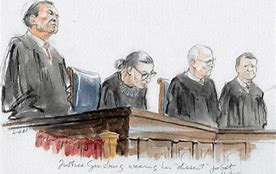 Oh gawd. That was a visual image I just didn’t need

She believed the liberal pundits who said Trump would already be impeached by now, his entire administration delegitimized, and Democrats in control of the Senate. She soldiered on … and deserves some credit for being that strong. Now go Ruth. Take your unconstitutional opinions with you. And happy holidays to you and yours.

She will live on beyond 2050, working from the hospital from now on. They made a movie!

Ugh…
Liberal government control is all she is about.

Kelo vs New London pulled the curtain back and we got to see what is inside RBG. It ain’t pretty.

I have my doubts but I’d LOVE to see the reaction from the left. You can’t BUY entertainment that good.

She really needs to retire. What would be funny as hell is watching Trump get another 4 years and replacing her and Breyer. 7-2 votes would be comical as hell.

Their heads would explode.

7-2 votes would be comical as hell.

Kavanaugh will vote with Roberts.