When was the last time one of them was in combat?

We’ve been launching combat operations from carriers continuously throughout the WOT.

I’ll ask again, when was the last one lost to enemy action?

That was the dead give away! Epic failure and this thread belongs in the trash heap that is known as the tabloid section! On this site is also known as the conspiracy category.

He’s wrong Doc, Mach 10 within the atmosphere has been achieved.

Heat resistant coatings have come a very long way since the days of the SR-71.

I forgot one specific attack. A year ago the John C. Stennis was attacked by Iranian Missile boats.

No damage, no casualties.

Russia could not afford to sustain a full on war for more than a month.

That’s why they have the nukes.
Same for North Korea.
The US never attacks a country with nukes.

No western country will ever carry out a first strike, which means that any first strike would be perpetrated by a rogue country like NK or a middle eastern one, and whoever begins a nuke war will win it, because the victim country won’t know who to retaliate against. This is the main reason that our Trident system is such a waste of money . . . it will never be used in anger.

NATO is the biggest threat to peace in Europe.
It’s the stupid NATO planes that bombed Libya and opened the floodgate of Africans to Europe.

At that moment, Putin was not President of Russia, unfortunately.

Just what do you think Putin would have done had he been president?

That was the dead give away! Epic failure and this thread belongs in the trash heap that is known as the tabloid section! On this site is also known as the conspiracy category.

You’d better hope you’re right; you might have all the hardware but your leaders don’t have to nous to deploy it wisely.

Really? When was the last successful missile attack on the US?

I forgot one specific attack.

You obviously didn’t understand the q.
Let me clarify…
The US navy hasn’t been in a serious combat situation since WW2(afew Iranian gunboats is not a serious threat to anyone) and there is a very good reason for that — you are scared shitless Iran or even Libya will launch a cruise missile aimed at one of your floating coffins(I’m amazed it hasn’t happened already) and so you never put them in harms way - most of them are holed up in US ports having refits atm.

About 48 thousand ft and velocity just under 3,000 feet per second…which put that about 2,000 miles per hour.

I seen the explosion. Was walking out of a store when the flash caught my attention, then watched the two boosters sidewinding. Knew something had happen, didn’t know it was space shuttle thou until I turned on the news.

I can’t believe that 69 members have read this thread opener and has nothing to say about it.

That’s because Americans are in denial, thinking top dog is always top dog. America IS IN DECLINE, has been for some time and in far more areas than just defense. Nobody, not even Congress is listening to the Pentagons annual report on the emerging threats from Russia and China. Arrogance, pure arrogance.

As the Pentagon itself acknowledges, the United States lags behind both Russia and China in hypersonic weapons development and is only at the starting gate when it comes to defenses against these systems.

NATO is the biggest threat to peace in Europe.
It’s the stupid NATO planes that bombed Libya and opened the floodgate of Africans to Europe.

Certainly NATO’s eastward expansions following the collapse of the USSR have NOT promoted peace. And Putin came to power giving speeches all over criticizing the broken assurances from the Reagan administration to the contrary.

That’s why they have the nukes.
Same for North Korea.
The US never attacks a country with nukes.

Pretty much. And given the treatment of Gadaffi who gave them up, there’s little wonder that Iran, North Korea and others are developing them, can’t really blame them.

Of course, since Trump and KJU fell in love, North Korea is no longer developing nukes…

the broken assurances from the Reagan

The Malta Summit; BUSH AND GORBACHEV PROCLAIM A NEW ERA FOR U.S.-SOVIET TIES; AGREE ON ARMS AND TRADE AIMS

“Who Promised What to Whom on NATO Expansion?” 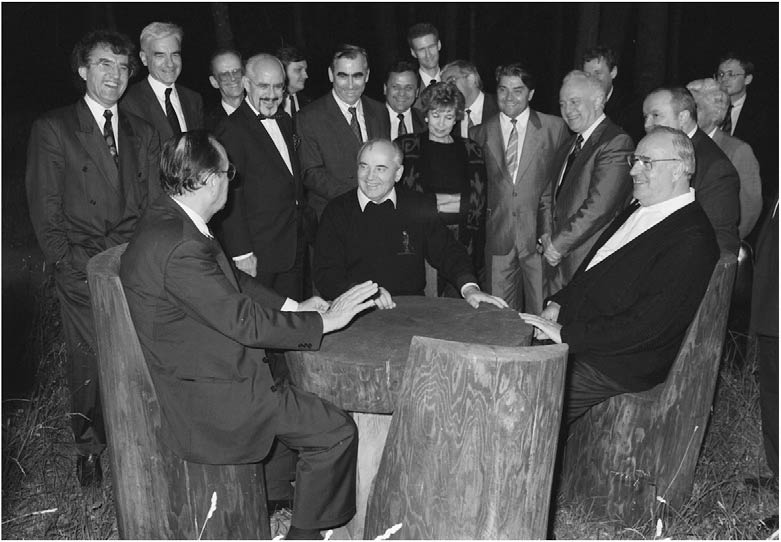 Gorbachev of the Soviet Union agreed to the unification Germany with the assurance that NATO would not expand eastward (even by an inch).

Americans may have forgotten, but Russians still remember what was promised then.

Moscow said the Avangard is launched on top of an intercontinental ballistic missile but it can make sharp manoeuvres on the way to its target, making it more difficult to intercept.

It would seem that sharp maneuvers are impossible at Mach27 (20,709 mph), especially in thin air. 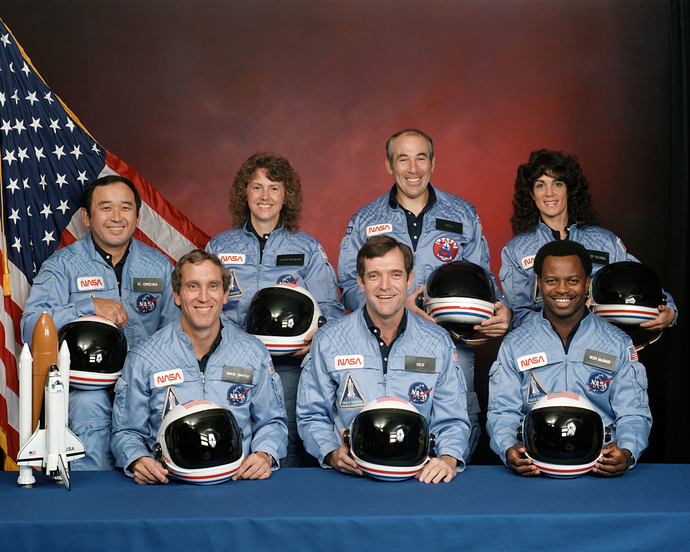 5 Things You May Not Know About the Challenger Shuttle Disaster

The U.S. shuttle orbiter Challenger blew apart some 73 seconds after lifting off from Cape Canaveral, Florida in 1986, killing all seven astronauts on board.

The missiles fired by those gun boats pose a greater threat than WWII aircraft or would without our anti missile defenses.

We are the least bit scared much less “scared shitless”.

In order to reach escape velocity before getting into the edge of space the acceleration curve is pretty sharp.