You people are demented.

Keep ■■■■ out of education
so that they won’t poison the minds of the young, (Eustace Mullins)

Keep ■■■■ out of the government
Bush family, Hillary and Bill are ■■■■■
What a fine mess they got the US into.

Insane but correct. Never trust what TV tells you

It appears to be a regular STORM if you know what I mean. These guys are so stupid though it’s pathetic.

Don’t know what you mean.
I speak Hebrew, by the way, so I know what Zionism is all about

Bullshit. Zionism is and always has been about the reestablishment of the state of Israel.

They succeeded which is why all of you have your panties in a wad.

Don’t know what you mean.
I speak Hebrew, by the way, so I know what Zionism is all about

Sure ya do Sparky…

Zionism as we know it was started by the Rothschilds in the 19th century.
(I thought you knew something but ■■■■■■ history)

But traditional Zionism is all about rule over goyim

It looks like there is a real danger that they could overrun the site, and the strange thing is, one Mod apparently endorses and protects them. If I were the site developer, I would be concerned. It would be a shame to have to slam the door shut and reopen anew again.

Either you are just a liar to your very core, a complete idiot, or both. 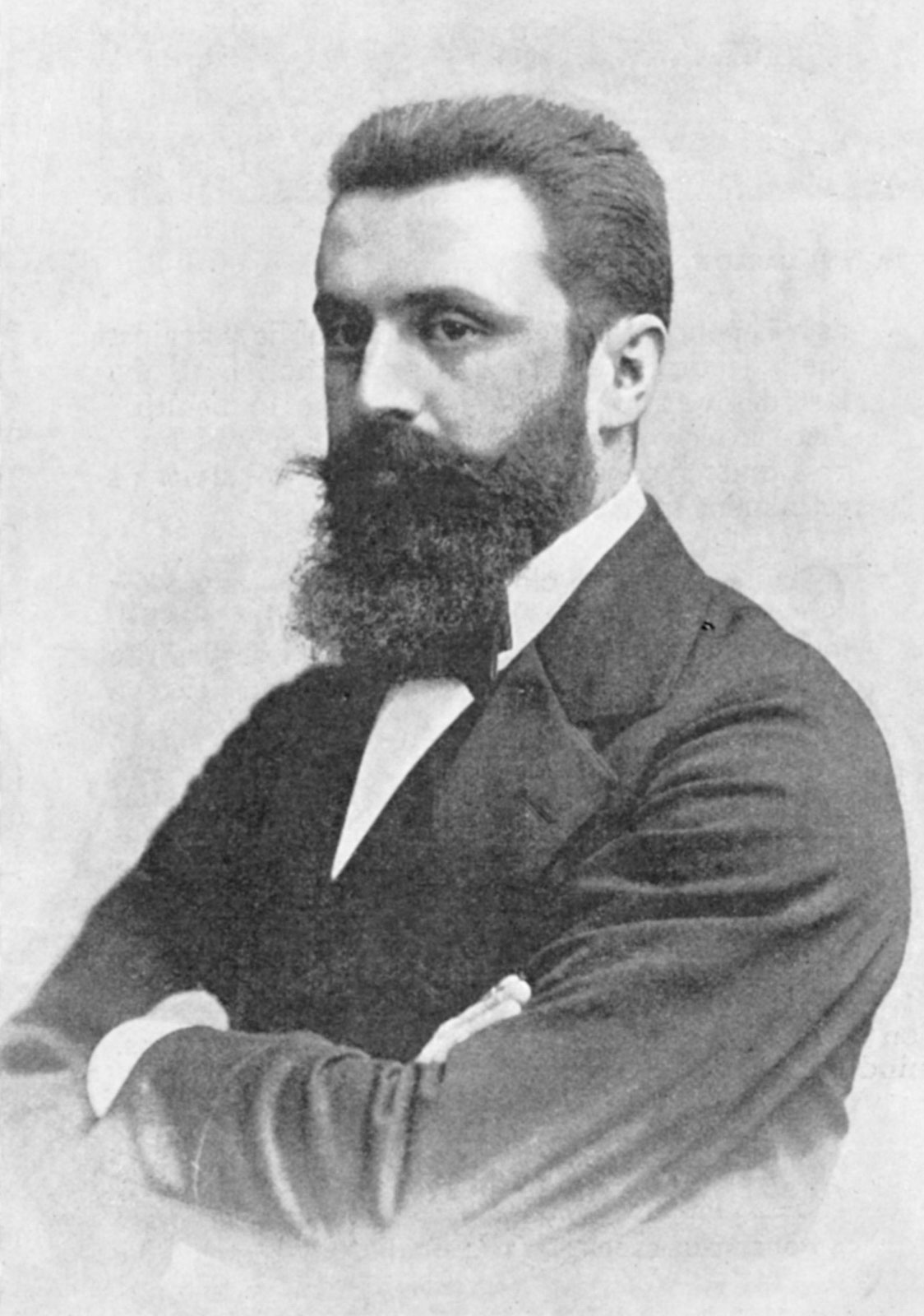 Zionism, Jewish nationalist movement that originated in eastern and central Europe in the latter part of the 19th century that has had as its goal the creation and support of a Jewish national state in Palestine, the ancient homeland of the Jews....

When their every bed has a ■■■ under it I’m reminded of an old line from my gaming days: “Shhhh! I hear a danger lurk!”

They would be laughable if not for the fact they are so dangerous.

Well, we can always taunt them a second time… The French haven’t been dangerous since Napoleon left.

I wish it was possible to distinguish Zionist ■■■■ (Israel firsters, along with nutty Christian Zionists) and American ■■■■ who are law-abiding decent citizens. For the sake of brevity, I just say “■■■■■ with a caveat that there ■■■■ who are anti-Zionist

BTW, Ginsburg was a Talmudic ■■■■ the worst kind