This latest piece by Tucker is nailing it on the head and it’s the truth. Yikes! This is going to leave a mark, but someone had to say it! RINOS! 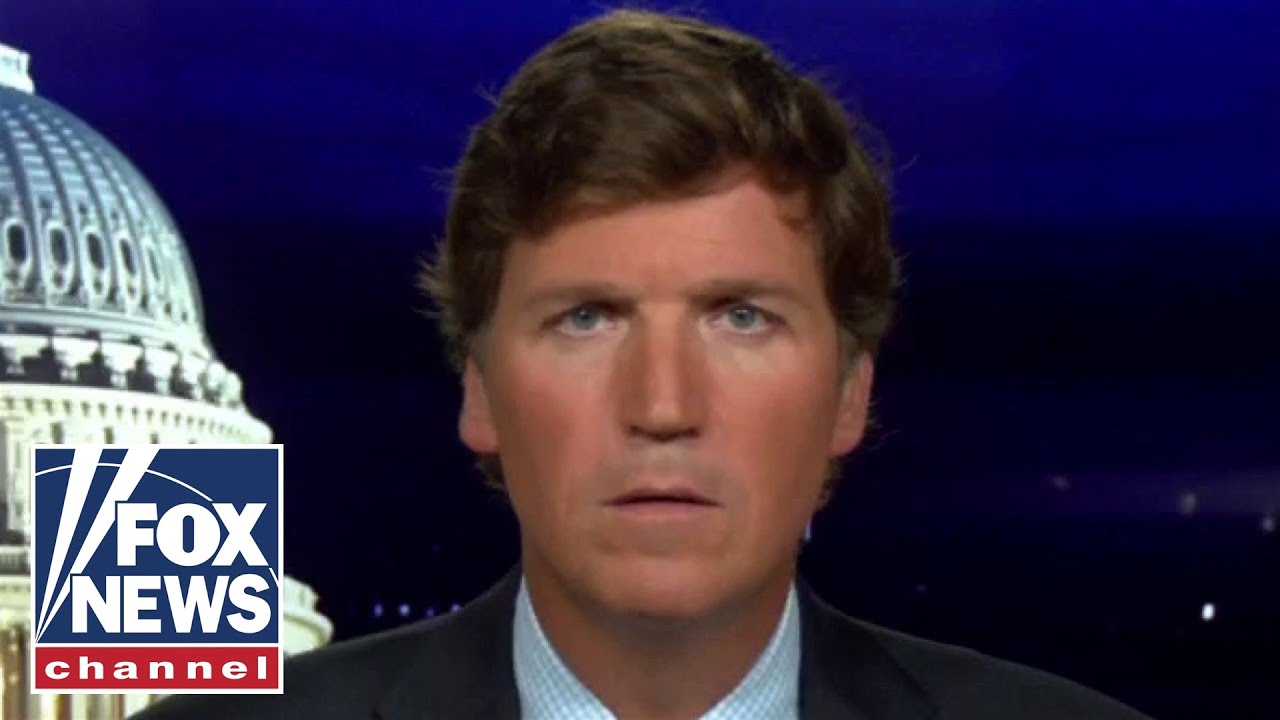 I’m not sure I agree with that.

These governors and mayors have the control in their cities and states. Not the Federal Government.

Maintaining order using the military is the last thing Obama would have done.

So Trump has no comment on George Washington’s statue getting thrown over with “kill whitey” written on it? 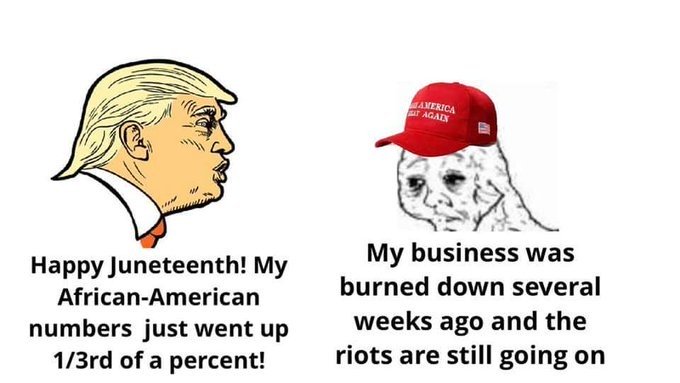 Apparently it’s the last thing Trump would have done too

Well, then why have Republicans been silent so far? Why are they afraid to stand up and denounce BLM? Why are they not defending our values and institutions? Why do they continue to sell out the working American to China? The Republican Party are a bunch of cowards. There are a few that are standing up, but people like “Cocaine Mitch, Coryn, Graham, Mittens, and few others of the exclusive club need to go.

How would the nation be different if every GOP politician lost their job? It wouldn’t.The left took over our culture with no opposition anyway. So why keep voting for people who are unwilling and unable to protect us from a communist revolution?

Another female conservative puts a knife in our backs 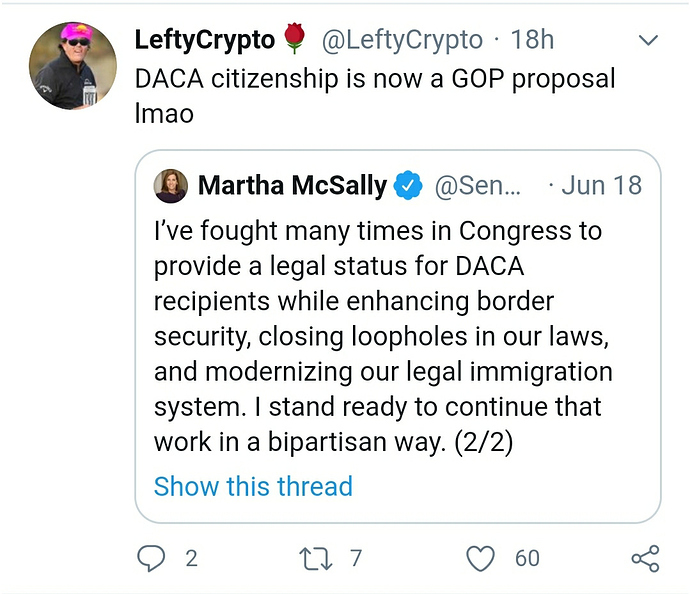 That’s the entire GOP including Trump at this point. They are all fucking useless and spineless traitors.

I wouldn’t say all, but most.

Fact is, Trump has lost all of his previous supporters due to trying to appeal to blacks, Israel, and just being an overall pushover. Still voting Trump, by the way - just not going along with the cult saying that he isn’t useless, because he is.

That is OK, I would almost be in agreement with you, however he is getting things done within the back channels, something people like you will not see. Before the midterm elections if Republicans like the traitor Ryan didn’t try to sabotage his agenda then I am sure a lot more would have gotten done especially on immigration. So maybe if he wins a 2nd term he will be free to go full scorched Earth? At least that is what I am hoping along with a aneurism to Nancy and Nadler!

He needs to get the riots and destruction under control. You can say “well that’s happening in Democrat controlled cities” yeah - and there are still plenty of conservatives who live and work in those cities. Regardless, letting the chaos continue just to posture as a “law and order” president doesn’t mean a thing if there is no law and order. Let the mob say what they want.

So how does he do that? To be honest, this is something I am confounded about because there is no easy answer for this. If state and local authorities fail to act then the Feds step in? Also why do state and local officials get a pass from being held accountable? Why does Soros continue to operate with impunity as well?

He has offered the liberal mayors and governors federal intervention and in some cases threatened to impose it…only to criticized for it.

The mayors and governors will not allow this President to succeed in solving their internal problems because that would add another accomplishment to his list of good things done for the country.

They would rather let their ship sink rather than grab a lifeline tossed their way by Donald Trump. What may be good for their constituency must come from them or not come at all.

So Trump has no comment on George Washington’s statue getting thrown over with “kill whitey” written on it?

President Donald Trump doubled down Thursday on opposing the removal of “our beautiful” Confederate statues and monuments from public spaces, making clear he has no intention of backing down amid a torrent of widespread criticism over his response to racially-charged violence last weekend in Charlottesville, Va.

Sad to see the history and culture of our great country being ripped apart with the removal of our beautiful statues and monuments,” Trump said in a series of morning Twitter posts. You can’t change history, but you can learn from it. Robert E Lee, Stonewall Jackson – who’s next, Washington, Jefferson? So foolish! Also the beauty that is being taken out of our cities, towns and parks will be greatly missed and never able to be comparably replaced!” 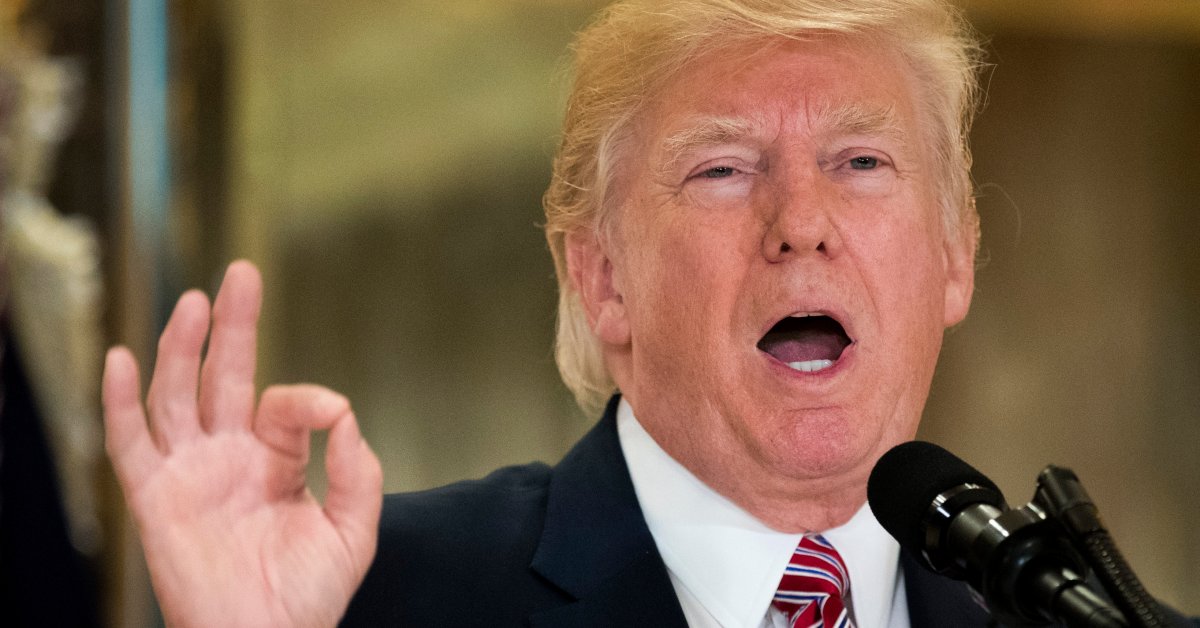 "Who's next, Washington? Jefferson? So foolish!"

There are a few that are standing up, but people like “Cocaine Mitch, Coryn, Graham, Mittens, and few others of the exclusive club need to go.

Again, where are the Republicans?