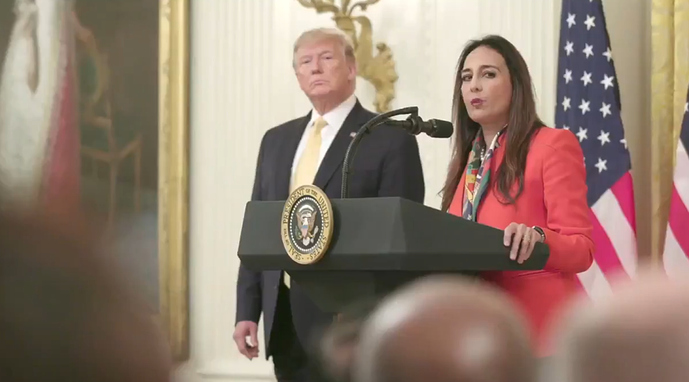 I’ll believe it when I see it. I won’t be surprised if Trump tweets out later today that he’s giving Congress another two weeks to solve all of our immigration problems and that the raids are off - AGAIN.

The Trump administration is moving forward with a nationwide immigration enforcement operation targeting migrant families, despite loud opposition from Democrats and questions over whether it’s the best use of resources given the crisis at the border.

The operation could happen as soon as this weekend after being postponed by President Donald Trump late last month. It would pursue people with final deportation orders, including families whose immigration cases were fast-tracked by judges in 10 major cities such as Chicago, Los Angeles, New York and Miami. 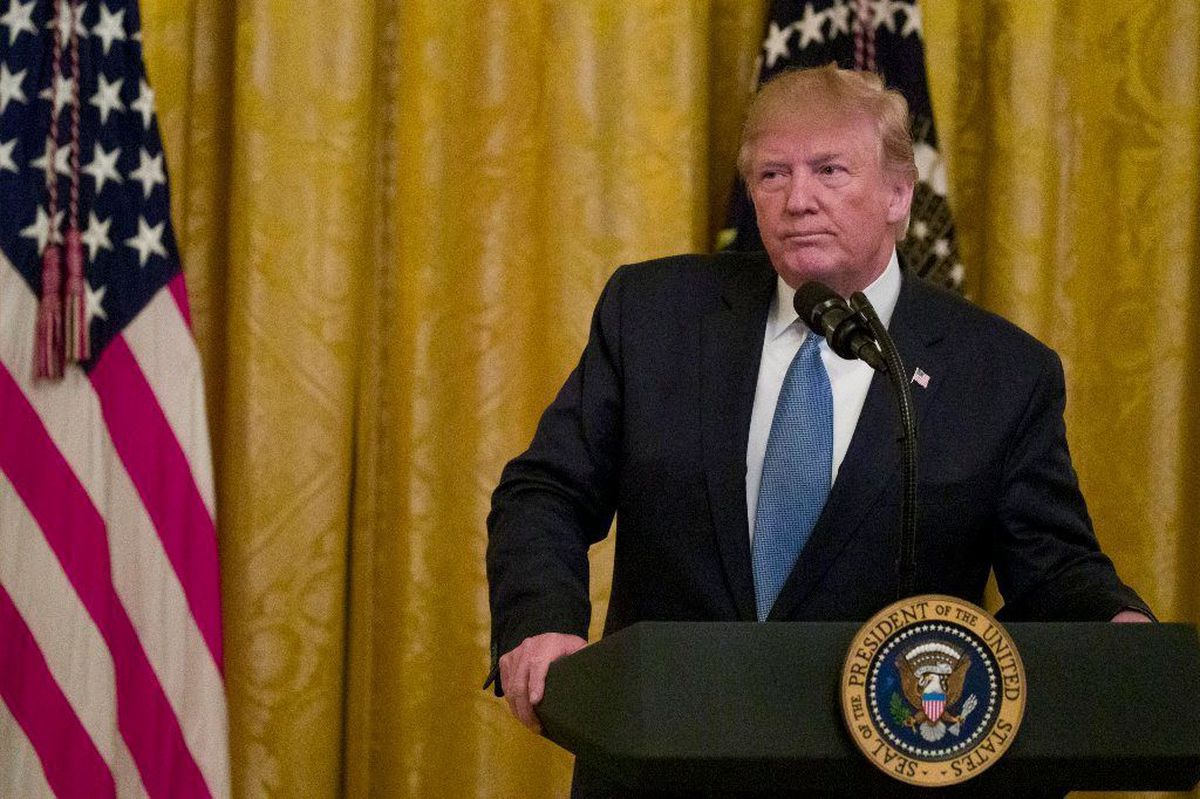 Nationwide immigration enforcement raids targeting people who are in the United States illegally are expected to begin this weekend.

I want these raids to be televised. I want to see sobbing families in handcuffs getting loaded into the backs of trucks and hauled away like the trash they are.

I want to see them resist arrest and get dealt with.

Yeah why not just telegraph your playbook and tell everybody you going to do it? Gee wiz! I think this is more about distractions than actually conducting raids. What ever happened to Trump saying we will not announce our intentions whether its military or law enforcement?

There is something to be said about that and he should not have announced it. He gave that aging hussy Nancy 2 weeks and she reneged and as soon as that time lapsed he should have started the raids and then announced the reason why.

You cannot make this stuff up about the liberal looney leftists, you’ve got Nancy & Hillary giving illegals advice on how to avoid ICE, it’s unbelievable that one is Speaker of the House the other ran for President are on the side of lawlessness.

I would have sympathy for illegals if they tried to initiate whatever process is necessary to become legal.

Some have been here for decades. Haven’t even filed the first step of paperwork. 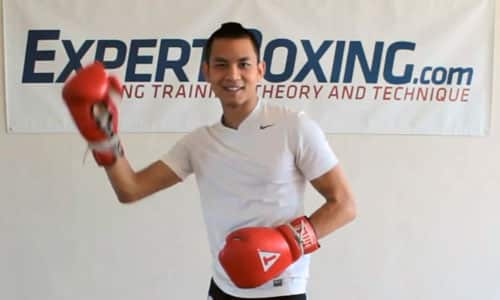 How do you make an opponent expose himself? How do you out-box a faster or better skilled fighter. How do you keep an opponent in constant worry about your next move? Yes, the answer is by using a feint! But a feint is more than just flicking your...

The most powerful country on Earth being invaded by low-IQ brown subhumans with a government that won’t do anything about it.

Yeah - that about sums it up.

I hope I can find this thread tomorrow. I suspect there’s going to be a sudden shortage of crows.

I’ll believe it when I see it.

Well, it’s not going to be the millions he tweeted out it would be three weeks ago. And for all the promises from Mexico of more troops on their southern border, the numbers are still up on immigrants showing up on our border.

And when the SCOTUS decides this case he’ll be able to. 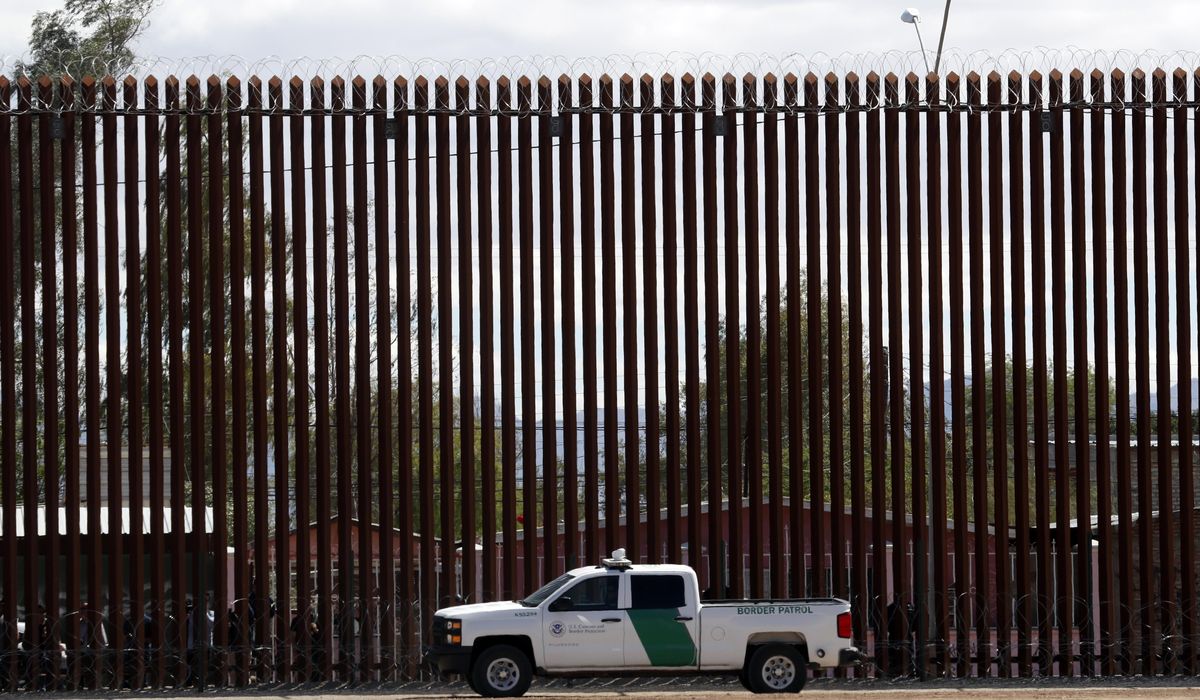 The Trump administration on Friday asked the Supreme Court to lift a freeze on Pentagon money it wants to use to build sections of a border wall with Mexico.

and he should not have announced it.

Of course not, if he really wanted it to work. So either he’s stupid or doesn’t want it to work.

The most powerful country on Earth being invaded by low-IQ brown subhumans with a government that won’t do anything about it.

He doesn’t want it to work. He said so many times during the campaign that he never forecasts his next move. He’s basically given them a month notice on this.

The raids are an absolute waste of time.

They should really be raiding the homes (no knock warrants, middle of the night, full swat team) of the people who hire the illegal aliens. “I didn’t know they were illegal” is just as much of an excuse as “I didn’t know I was speeding” or “I didn’t know I couldn’t pee in this alleyway.”

First business owners, including CEO’s of fortune 500’s. The most powerful people are the ones pushing for more immigrants, as the people on top are the only beneficiaries.

Then landlords, including the upper members of banks who gave loans for home purchases. The housing collapse of 2008/2009 is directly tied to powerful entities trying to figure out how to sell homes to idiotic Mexicans with shit credit. It’s going to happen again, as nothing changed.

Local politicians (mayors, city councils, head’s of police, school boards) need to be physically removed from office and replaced with a federal appointed pro tem. The law is very clear on this. 18 U.S. Code § 2383. Rebellion or insurrection; can’t hold office for rebellion or insurrection. Immigration is a matter for federal law, not local mandates (so-called sanctuary policies are never done through voting). Purposefully circumventing federal law for political gain is rebellion.

So immigrants would no longer be able to find employment, a place to live, or a school for their children, and would actually be arrested on their immigration status. They’d leave on their own volition. I mean yeah, I prefer the optics of crying women being beaten with the butts of machine guns as they’re forced up a rickety tamp into a cattle car, but it’s not realistic.

They should really be raiding the homes (no knock warrants, middle of the night, full swat team) of the people who hire the illegal aliens.

Bingo…But that’s not going to happen, too many wealthy, including Trump himself, have made their fortunes on the backs of the undocumented.

Well they can’t since they can’t even enter a home without a search warrant.