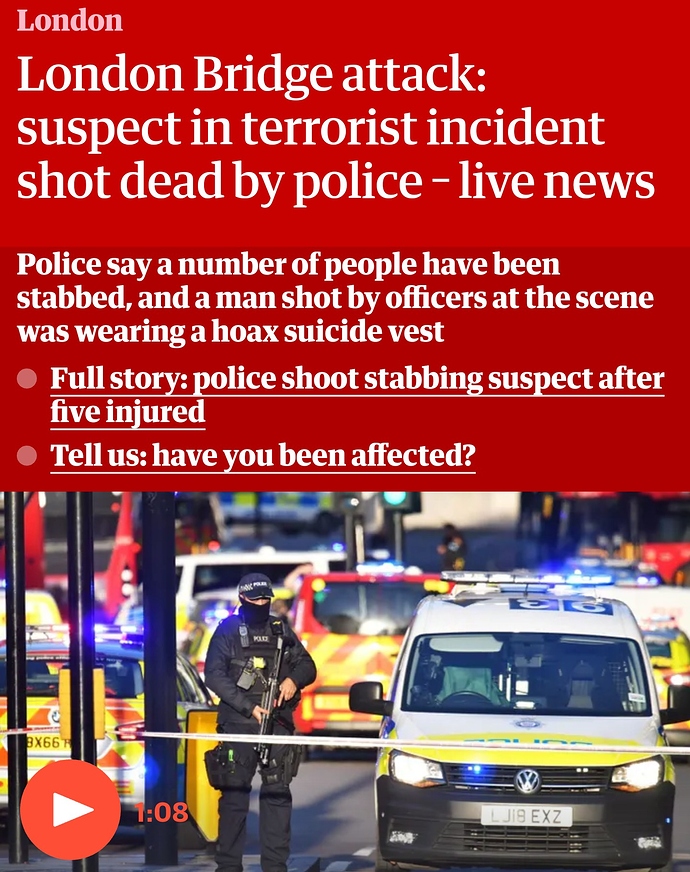 An adherent of the globally recognized Religion of Peace went on a mission of cultural enrichment in London today. The brave and stunning Muslim man used a knife to spread his message of peace, love, and tolerance to any non-believers that crossed his path on London Bridge. Police decided to stop the festivities by using bullets from a scary gun on the knife wielding Muslim which is extremely crazy for the UK. The police officers involved in this shooting will probably be charged with murder and a hate crime by London Mayor Sadiq Khan. 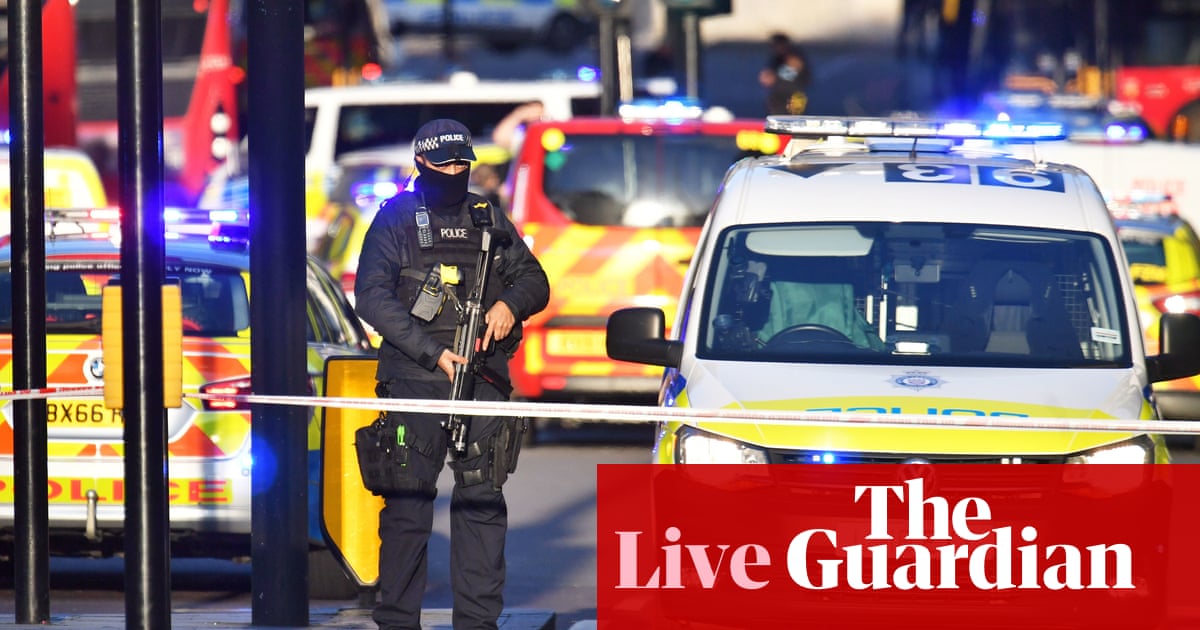 London Bridge attacker named as Usman Khan, 28 – as it happened

Someone needs to explain how this man got his hands on a knife and was using it in public. Knives are supposed to be banned and binned (literally) in the UK. I wonder if he had a license for it?

It’s London. At least no white people got hurt since there aren’t any. 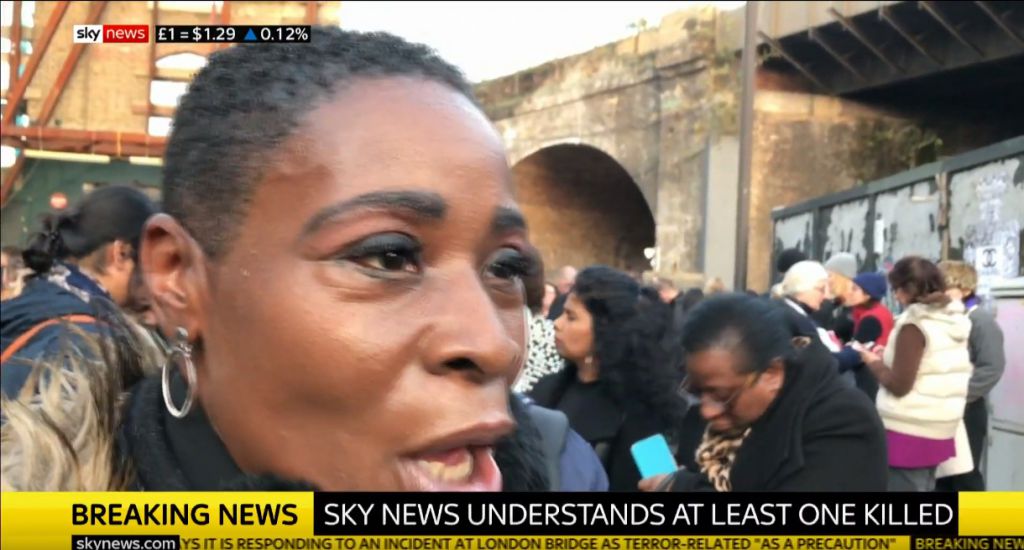 Wow, British police are getting more like American cops. Keep us updated. 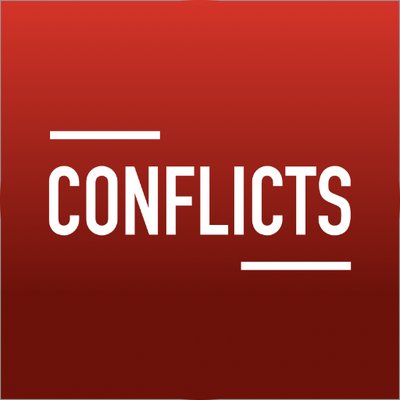 Brits are already starting the cuck parade over this. The public is going to make sure that these cops get publicly crucified. remind me never to visit that shithole country ever again. 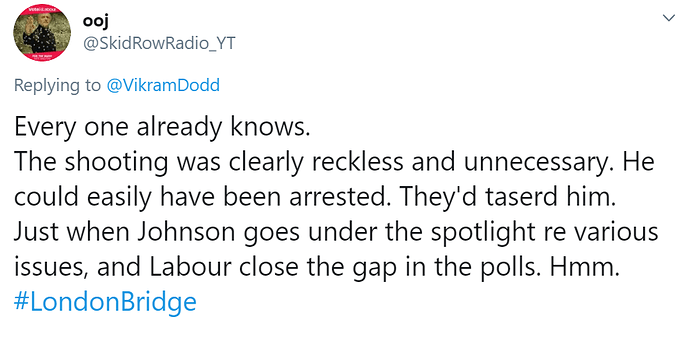 Authoritarianism will naturally come to the west after it naturally falls. The fact that we are seeing more and more events like this in Europe is an indicator.

Anecdotal blacked, there’s 1.5 billion of them living at peace with their neighbors, all around the world…

Turns out the first person to invent the absolute bullshit notion that Islam is a Religion of Peace was in fact, George W Bush. Once he coined the term right after 9/11 media/celebrity use of the term exploded.

Amazing that so many liberals trust another one of Bush’s lies. 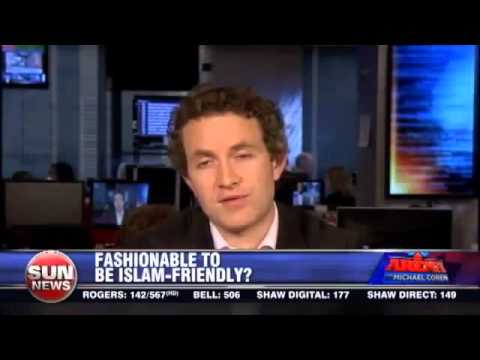 There’s white people IN your photo…

Amazing that so many liberals trust another one of Bush’s lies.

Find me a liberal that was informed on this by W…

You are ridiculous. The “Religion of Peace” sloganeering suggests that Islam, which is actually a cult in practice, is the sole ‘peaceful’ religion on the planet, when in reality it’s adherents are responsible for over 90% of the world’s terrorist acts and the deaths of thousands of White Christians. Any muzzie deaths committed by Christians are usually by coptic or asian Christians and always in response to Islamic terror attacks. You are right though, they tend not to attack one another in their own Muslim countries.

Looking at the photo of the masses in London, John Cleese was right; /Fill in the blank/ city is no longer English. Disgusting. 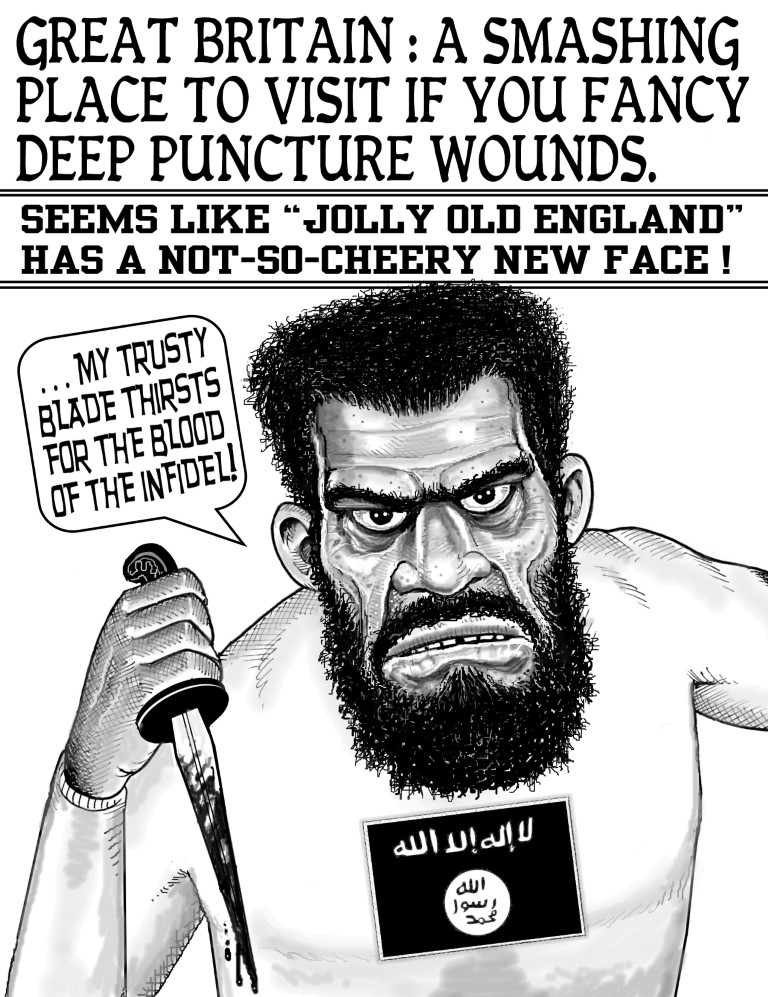 Bullshit, these anecdotal’s are not at all representative of the 1.5 billion living around the world.

It would be an immense help if we just GTFO of the M.E. entirely. Let the people decide whether they want to be peaceful or savages.

The world according to @montecresto1

Bullshit, these anecdotal’s are not at all representative of the 1.5 billion living around the world.

Not only is it extremely insensitive to the precious feelings of the precious Muslims, it’s also factually inaccurate.

Despite the claims of the owned media - which is totally controlled by White racists - the majority of terrorist attacks are carried-out by heterosexual White males.

Police decided to stop the festivities by using bullets from a scary gun on the knife wielding Muslim which is extremely crazy for the UK.

When I watched that video this morning, I had to ask myself the same question as to why he shot the guy.

However, if he was wearing what looked to be a suicide vest, he made the right call IMO.

Again? Man I feel for the UK. This shit is ridiculous.

It would be an immense help if we just GTFO of the M.E. entirely.

Bingo. That’s been the real point since Carter supported the mujahideen that became the Taliban that has bogged us down in the lengthiest war in our history. Four decades of USFP in the ME which has weakened Iraq and strengthened Iran, turned Libya and Syria into chaos, emboldened radical islamists, created power vacuums exploited by Al Nusra, MB, Al Qaeda and gave rise to the Islamic State and their caliphate. Were it not for the efforts of the Iranians and the Russians in support of their ally president Assad, who the US was working to undermine and overthrow, the Islamic State would be even more powerful now.

Get the hell out of the ME.