Rachel Maddow Breaks Down in Tears Over Mueller Nothing Burger 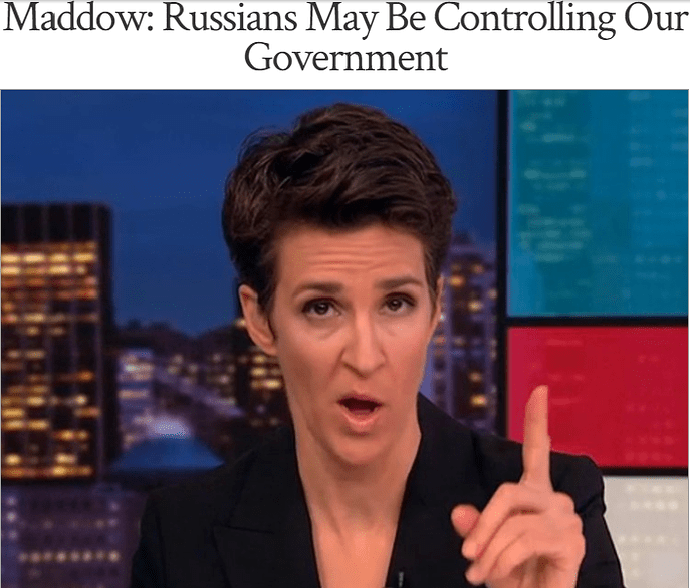 On Friday, after it was revealed that Mueller was not going to indict President Trump, Maddow spent the entire opening segment on the verge of a nervous breakdown.

TheGatewayPundit.com reports: Barely holding it together, Maddow emotionally explained that she is on a fishing trip in Tennessee and came into a studio — despite having had the day off.

Clinging to absolutely anything to avoid apologizing for her bogus reporting, Maddow claimed that Mueller turning in his completed report is “the start of something, not the end of something.” 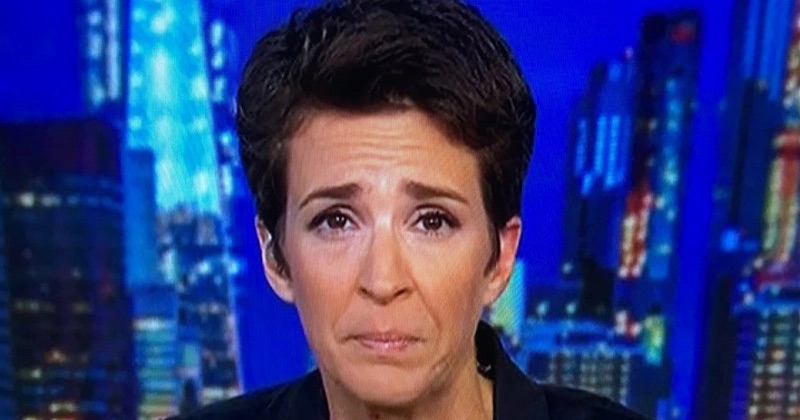 Rachel Maddow Breaks down in Tears over Mueller ‘Nothing Burger’

The Intercept’s Glenn Greenwald has some advice for the mainstream media and pundit class, already in mourning — or perhaps in the initial “denial stage” of grief — on how to cope after it’s now glaringly evident that Mueller is to indict zero Americans for conspiring with Russia to influence the 2016 election.

Greenwald, himself no Trump supporter yet long smeared as a “Russian stooge” for daring to question the whole basis of two years of endless media ‘Russiagate’ hysteria, has some clear-eyed advice and coping strategies for a mainstream media sure to spend this weekend in shock and denial…

Very rough night at MSNBC. Rachel Maddow looks like she’s going to cry. Chris Hayes glasses are all fogged up.

At least CNN and MSNBC had the decency last night to have a funereal tone. There were no admissions of wrongdoing, and it seemed more pained and coerced than voluntary, but at least it was the first step in the coping process. Down that path lies some salvation at least. 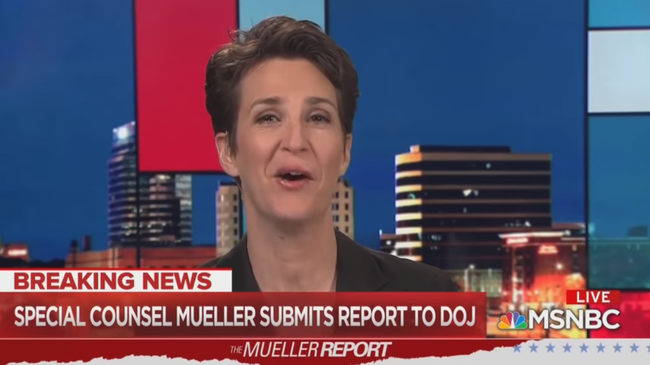 Greenwald: Coping Strategies For All Russiagate Peddlers Now In Mourning

As I posted in another thread both Maddcow and his sister Chrissy Matthews have come completely unglued in the last 48 hours.

If I had not voted for Trump, and saw this meltdown, I would have been mad at myself for life. 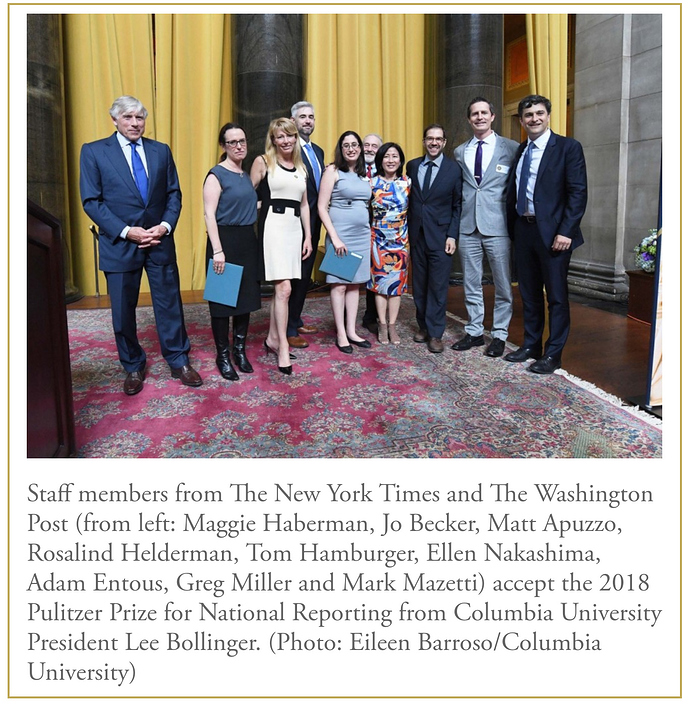 For deeply sourced, relentlessly reported coverage in the public interest that dramatically furthered the nation’s understanding of Russian interference in the 2016 presidential election and its connections to the Trump campaign.

They dished out Pulitzer prizes for this shit in 2018. You can’t make this shit up

They literally gave out the highest prize in journalism to people who wrote fake news articles.

Being “Honorable Professionals” you know they’ll be mailing it back first thing Monday.