“Ministers are aiming to pass emergency legislation to block the automatic early release of convicted terror offenders before the next prisoner is freed in three weeks, it has emerged. Sunderland shopkeeper Mohammed Zahir Kahn, 42, is due to be freed on 28 February after serving half his sentence for encouraging terrorism.”

Why a ‘race’? Just forget him until the legislation is passed - I mean who TF would care? How the jihadis must be laughing at this sort of extreme liberal nonsense?? 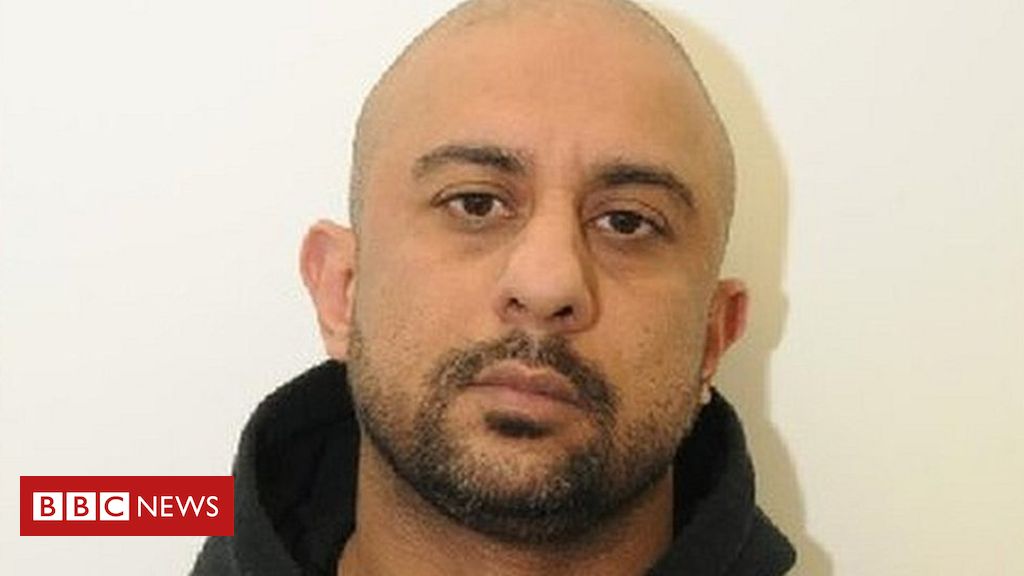 Mohammed Zahir Khan is due to be freed in three weeks' time after having served half of his sentence.

It just highlights yet again how messed up we are, put it in with UK is a shithole thread or it will be lost. A collection of all this crap in one thread will keep it alive.

I reckon putting it in that thread (even if I knew how to! lol) will dilute the impact because of the US connection. Maybe something will come of this one? I fucking despair - we’ve become a country of fools governed by fools. But hey, that’s what wall-to-wall crap tv does, you’ll probably agree?

even if I knew how to!

I have shared it there.

Totally but it’s not just TV, some of the brainwashing is flagrant and some is subtle. What they are doing to kids in schools is disgusting.

Religion and sport have much to answer for, because both are a means of turning our kids’ brains to mush.

This is the problem with lenient sentencing in the first place. Looks like you guys have an issue with left wing activist judges, the same as we do.

Why even arrest them, only to release them. The insanity is ingrained. A 7th century mind set. There is little or no possibility of rehabilitation.