President Trump Says That Silencers Should Be Restricted 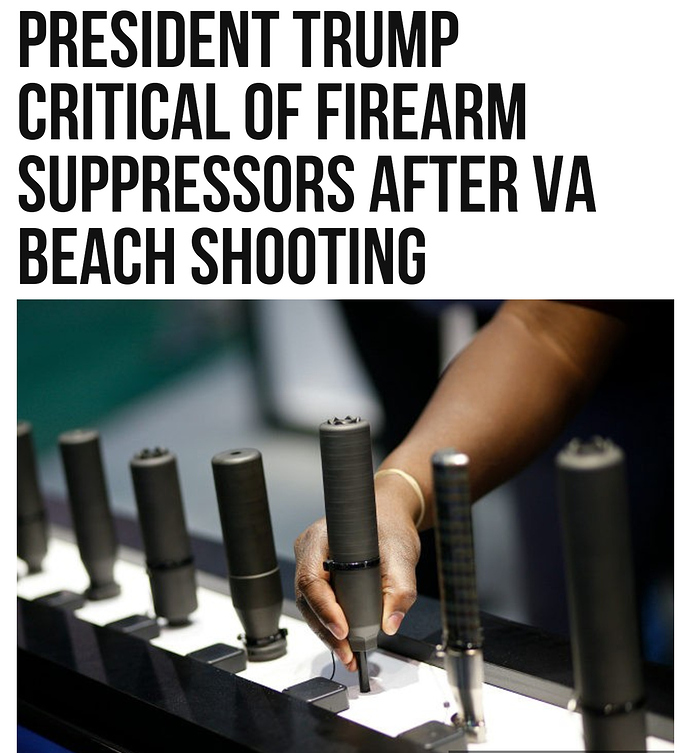 While departing the White House for his U.K. visit, President Trump was asked about firearm suppressors and responded, “I don’t like them at all.”

Trump’s comments came after a reporter brought up the Virginia Beach shooter, who had a suppressor on one of his handguns.

The Daily Beast quoted the reporter, who asked Trump, “The suspect in the Virginia Beach shooting used a silencer on his weapon. Do you believe that silencers should be restricted?”

Trump responded simply, “I don’t like them at all.”

Ironically, suppressors are one of the most restricted firearm accessories in America, as they are regulated under the National Firearms Act of 1934. Getting one legally involves passing an in-depth background check, being fingerprinted and photographed, registering the device with the federal government, and paying the government a $200 tax (on top the normal costs and taxes for the suppressor). This acquisition process takes eight months and sometimes longer.

Suppressors do not silence gunfire, rather, they remove the sharp aspect of the sound of a gunshot that damages hearing. The Washington Post reported witnesses who were in the building at the time of the attack said, “We just kept hearing gunshots.”

Virginia Beach Police Chief James Cervera notedthat police officers were able to find and kill the gunman by moving toward the sound of his gunshots. 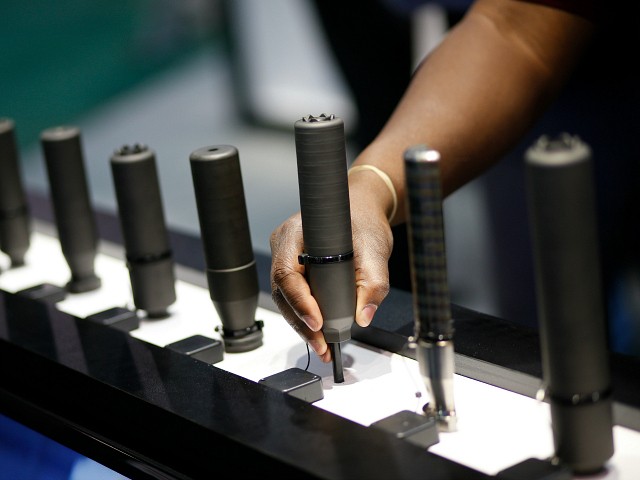 While departing for his U.K. visit President Trump was asked about firearm suppressors and responded, "I don't like them at all."

Yes! More gun restrictions! I am getting so tired of all this winning. MIGA!

Thread Title is wrong. Trump did not say what you said he did.

Trump did not say what you said he did.

Critics have a tendency to misquote people they don’t like.

Many in the MSM say “Trump says the press is the enemy of the people!” He has NEVER said that!

He did say that the FAKE NEWS media is the enemy of the people…and he’s right about that.

He never made such a statement, don’t lie.

I remember folks rushing to defend President Trump when he banned bump stocks too. The bump stock banning talk started out just like this - those of us who have been paying attention already know this. 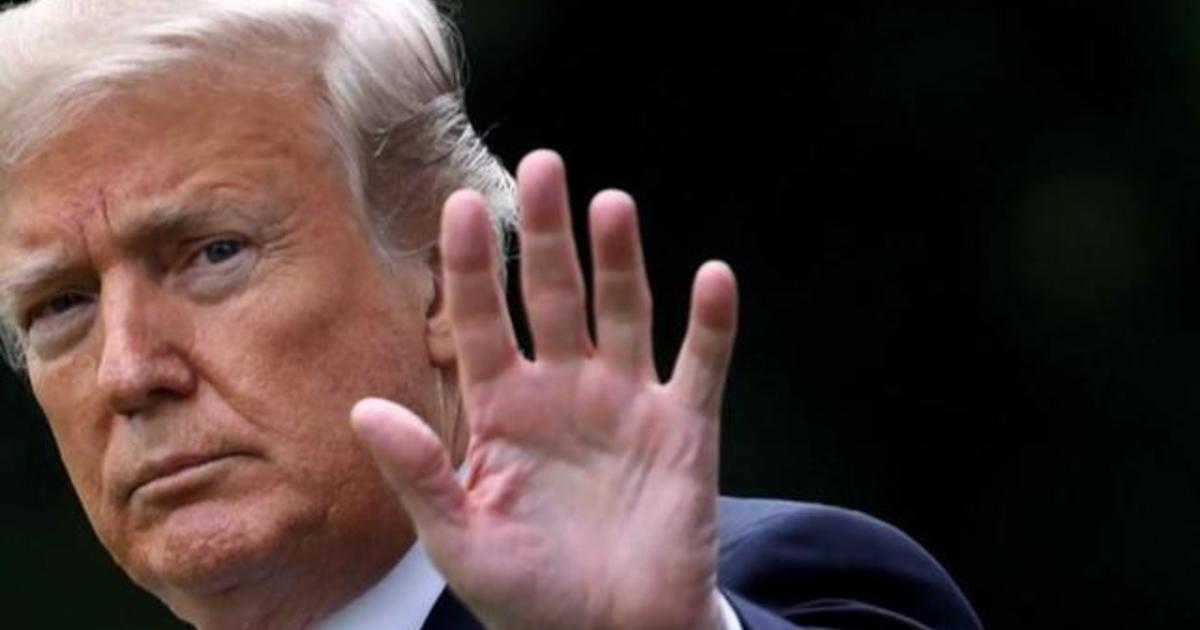 Trump says only "FAKE NEWS" is the "enemy of the people"

I don’t lie often…and I didn’t lie when I posted what he said.

Trump never said silencers should be restricted so yes, you did in this case.

Only time will tell if the administration takes this one step further.

It wasn’t me that said that. Your lack of reading skills is showing. 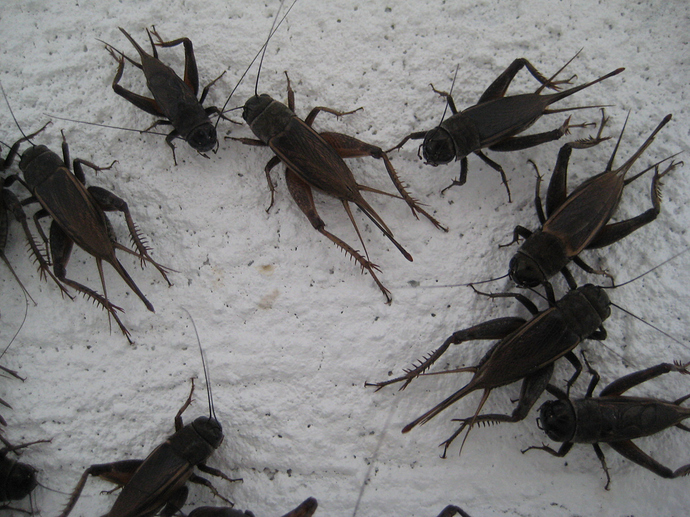 True, he said he doesn’t like them and wants to “think about banning them…”

True, he said he doesn’t like them and wants to “think about banning them…”

You have a link to this statement I assume?

To be blunt, even if Trump actually said they should be banned, it’s not in his purview to make it happen.

Of course, that’s moot, since he didn’t even imply that, never mind actually said it.

To be blunt, even if Trump actually said they should be banned

He didn’t say they should be banned. He said he wants to think about them being banned. And that he doesn’t like them.

You have a link to this statement I assume? 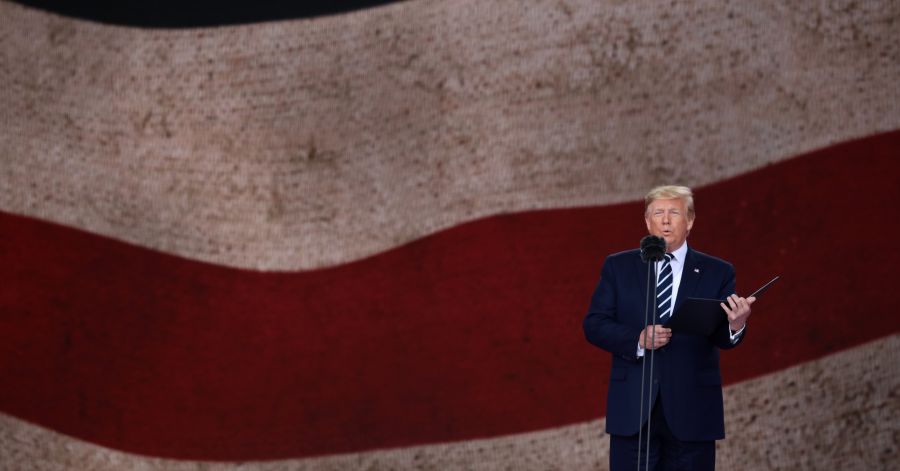 President Trump said on a British morning show that he doesn’t like gun silencers and was open to considering a ban after one was used in a mass shooting last week in Virginia.

And the reaction is not a good one. The reaction was also not good when he went after bump stocks but that didn’t seem to stop him. Silencers are already incredibly restricted. I think this is a pulse check to ultimately ban them.

What people need to understand is that Trump is a master of communication. Even though at times he might come off as rambling or bumbling people shouldn’t mistake that for incompetence. I personally think it’s a tactic that makes his approach to things seem down-to-earth and nonchalant. If Trump is saying that he doesn’t like silencers after an event where Democrats are foaming at the mouth for gun control (although slightly less so this go around since the shooter was black) then supporters of the Second Amendment should be concerned.

I think this is a pulse check

Yep, that’s what I said.