Not for any personal reason, but I’ve been anticipating this kind of attack for the past two years. To say why might be to tempt providence; I just hope it’s a one-off but I don’t think it is. 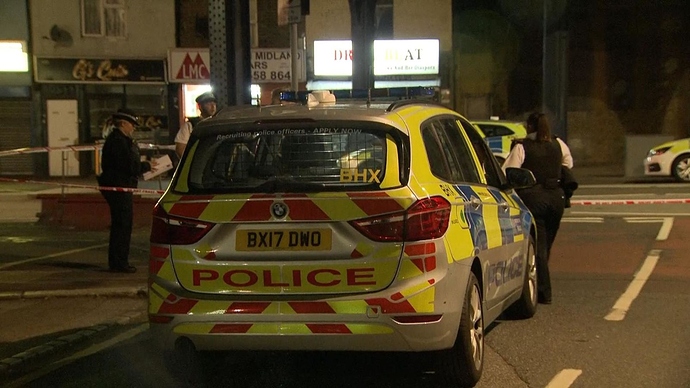 The officer was able to subdue the suspect with a taser before he was taken to hospital by ambulance.

Machetes cause these attacks don’t they?

Well whaddya know - the assailant is some bloke called ‘Muhammed’!!

Muhammed Rodwan, 56, from Luton, is due to appear at Thames Magistrates’ Court on Friday. 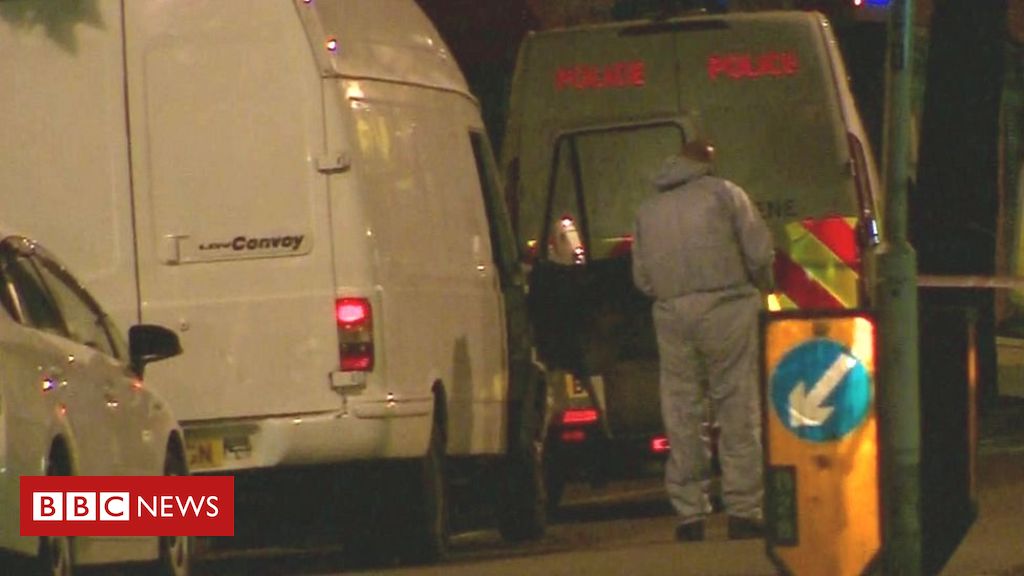 The officer suffered serious injuries when he was attacked while trying to stop a van in east London.

They’re here and they’re among us, but we can’t recognize them because they don’t wear uniforms.

we can’t recognize them because they don’t wear uniforms.

Yes they do. They’re usually darker and greasier and have beards.

And are probably called Mohammed?

How they all must be laughing at the west??

Cerberus are you going to blame the knife or the man for this attack?

But who are their facilitators? Who gives them the free pass to commit crimes as they wish? Who brings them here?

Ironic isn’t it that it is a police officer who gets stabbed, the same Police who are under orders to give them special rights?

Obviously the man. That doesn’t mean that I approve of machetes though, or believe they should be banned - I hope we’re not gonna go there again??

Just trying to see how consistent you are.

Obviously no matter what the implement used, it is the person that is doing the killing or attempting to do so and if they can’t get their hands on a gun will seek and use other means.

More people have been killed throughout history with pointy sticks and edged weapons than firearms.

It should also be noted that had they been armed these cops could have put him down and walked away unscathed.

Actually they did ‘put him down’ with Tazers. The trouble is it means he’ll live to do it again, and the next police officer might not be so lucky - not that this one’s lucky; he was stabbed in his head, so he might be anything from facially mutilated to having a brain injury. I wish he’d killed the perp stone dead, but I’m not typical because I’m right wing, whereas 95% of Brits are liberals.

They were not able to do so prior to his launching a successful attack.

Less lethal weapons like tasers are extremely limited in range and often are not fully and or completely ineffective on many people.

They should never be relied on unless you have someone else providing lethal backup with a firearm.

No wonder the poor man was hacked with the machete. To arrest him you have to get into swinging range…

Despite what TWR says, Tazers do work most of the time.

I don’t believe it for a minute which is why many demanded that more officers be armed and why there was something like a 3x increase in the armed squads a few years ago.

Unarmed cops will only work in a society where people won’t resort to violence and/or where the police can use overwhelming force of numbers to subdue subjects who resist.

Leaving them unarmed therefore requires dramatically higher numbers of officers to maintain order and that number has to increase exponentially as violence grows.

A great quote from history from a rather infamous character, Vladimir Lennin.

“One man with a gun can control a hundred who don’t have them”.

That quite simply isn’t true. For them to be effective the conditions have to be exactly right.

Both pins have to penetrate the skin and they can be easily rendered useless simply by wearing baggy loose, or heavy quilted clothing.

They also have extremely limited ranges. too close and the prongs don’t separate far enough for the current to spread well through the body and too far away you run out of wire or they separate to the point that only one prong will penetrate if any rendering them useless.

“Usually” isn’t nearly good enough when your life is on the line.

Yep, and they are lucky he wasn’t able to cut one or both of the leads.

Perhaps they work well enough, but I wouldn’t want to be on the swinging end of a machete and only be armed with a taser…

Their high failure rate is why the use of force rules cops go by in the US is that you never use them in a deadly force situation unless you have “lethal coverage” from another officer or officers.

The last sentence in that post - you make a fair point. All I do know is that if I were a police officer I’d be in favour of being armed.