House Speaker Nancy Pelosi bestowed an encased folded American flag to the brother of George Floyd, who was killed by a Minneapolis police officer last month. 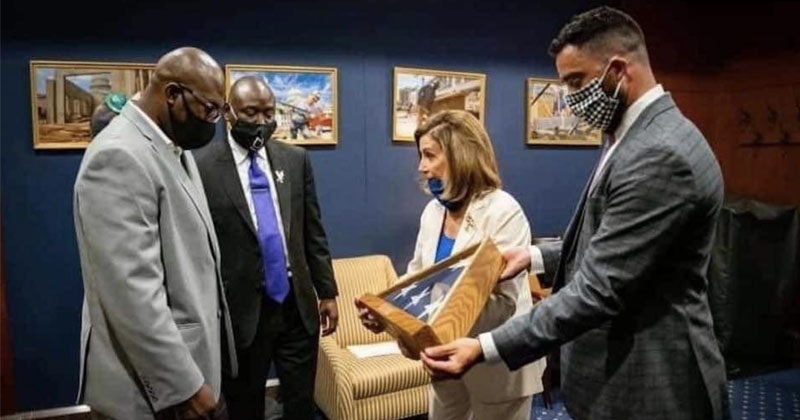 Oh nobody will do chit about it anyway lazy azz USA.

So the leader of the Democrats wants to honour a criminal punk? What a betrayal of all those brave kids who won that honour by fighting and losing their lives for their country, and are now in Arlington. Now I know the US has lost the fucking plot. This woman - well it would be a female to come up with this kind of mindless gesture-politiking - reminds me of Sweden’s ‘Refugees are welcome here’ thing

- really ought to consider her position and resign before this day is out? 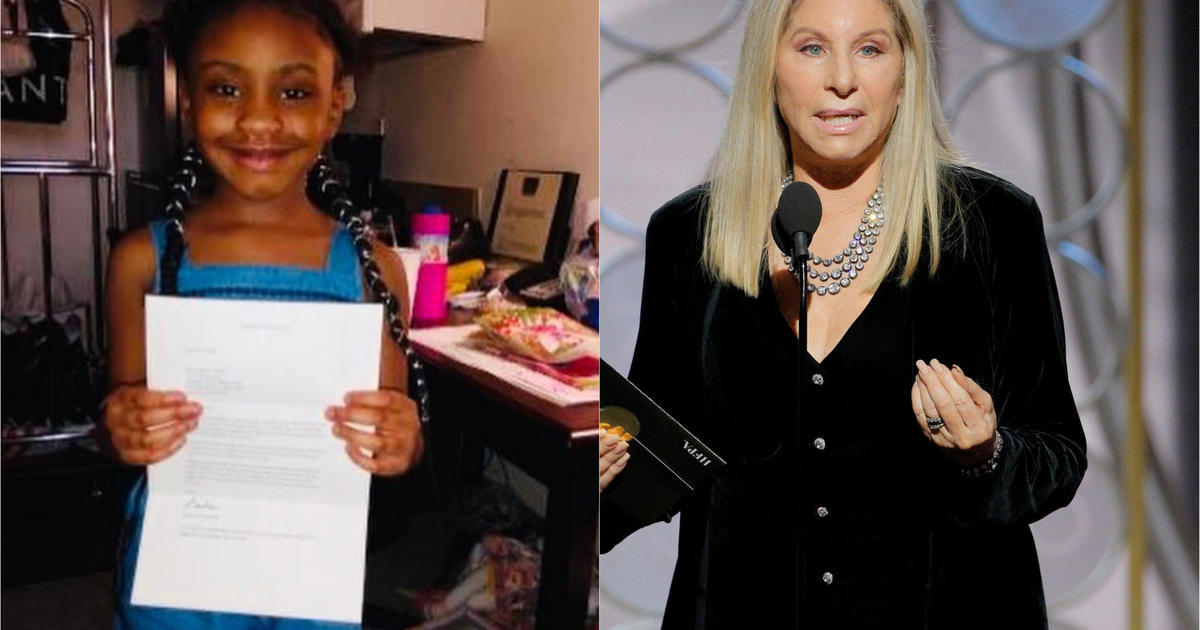 Many others have donated directly to the Floyd family, but Streisand's gift stood out as one of the more unique contributions.

It’s their way of attention seeking - all hasbeen celebs do it. I forget what it is now and can’t be bothered to find out, buyt JK Rowling has just started something bizarre - although in her case it’s probably to sell more silly books about magic crap. They can’t live out of the limelight; same with politicians.

Trans People With "Harry Potter" Tattoos Are Grappling With What To Do After...

Some want to cover them up. But to others, the series just means too much.

FFS They’ll say or do anything, no matter how ridiculous, for a few extra votes won’t they!!

Oops, I thought you were talking about Pelosi.

I cannot believe my eyes! There must be some mistake here. Was GF a veteran?

It is now clear how much stock or how valuable the stock is, but remember BS maybe entitle to a income tax write off and the little girls in question, by way of a guardian, may have to file a gift tax return.

There’s nothing to be done. She committed no crime…

What a betrayal of all those brave kids who won that honour by fighting and losing their lives for their country,

In stupid, often illegal wars that need to end. Mr. Floyd was murdered by police. We intend to end this shit in America despite the fact that racist white Americans are beside themselves over the thought of real reform and equality.

Just another, “How can I insult the memory of our fallen heroes” today? I am not at all surprised.

That criminal thug did not deserve the honor reserved for our war dead. If you think he did you are a disgrace to this country.

He was murdered by those who are suppose to be there to protect and serve. We’re going to reform policing and remove from them responsibilities that they have proven repeatedly ill equipped to handle.

A felon who threatened to shoot a pregnant woman in the stomach did not deserve the honor we reserve for our war dead.

As I said, the war dead are fighting in senseless wars, wars that have caused more harm than good, wars that are often illegal…

Which of course and as usual has nothing to do with this threads topic yet you can’t help yourself!

Maybe Floyd could be buried at Arlington, with an Honor Guard & Perpetual Flame. Could rename - The G. Floyd National Cemetery.

That might happen. Pocahontas is putting forward legislation to desecrate the graves of Confederate war dead at Arlington. Maybe they are making space for the criminal thug’s gold coffin. I wonder what the pregnant woman he threatened at gun point thinks of this?

Sorry, we already have a G. Floyd National Cemetery. 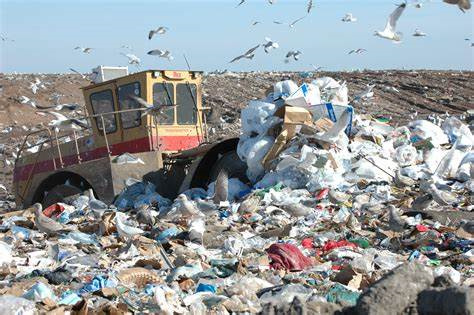