Paris update: Muslim beheaded teacher in street because he had shown Muhammad 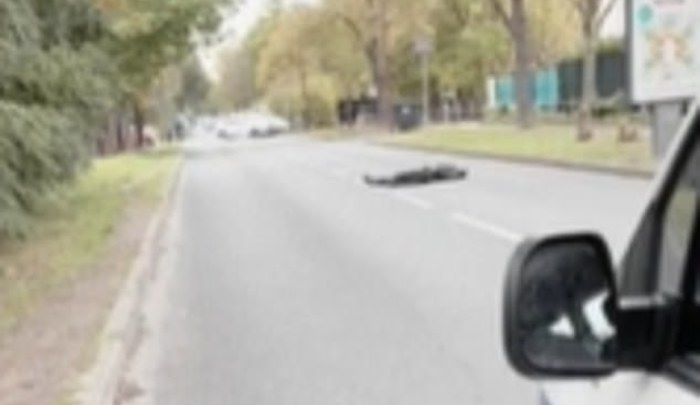 Paris update: Muslim beheaded teacher in street because he had shown Muhammad...

When is France, and when is the West in general, going to recognize the danger that mass Muslim migration without any attempt at assimilation poses for the freedom of speech and other aspects of a free society? At a certain point, France is going to...

NOT the religion of PEACE !!!

Europe is committing a suicide by letting all these Muslims in.

Or is Europe being forced?
By whom?

Yet no one is standing up and kicking them out. In fact, they are welcoming them. Total pussy behavior if you ask me.

Yeah, you’re probably right. The damn ■■■■ are trying to send all of Syria and Iraq to Europe so they can expand. :))

That said, Islam is a disgusting religion. Even the rational ones I work with are bat shit crazy. 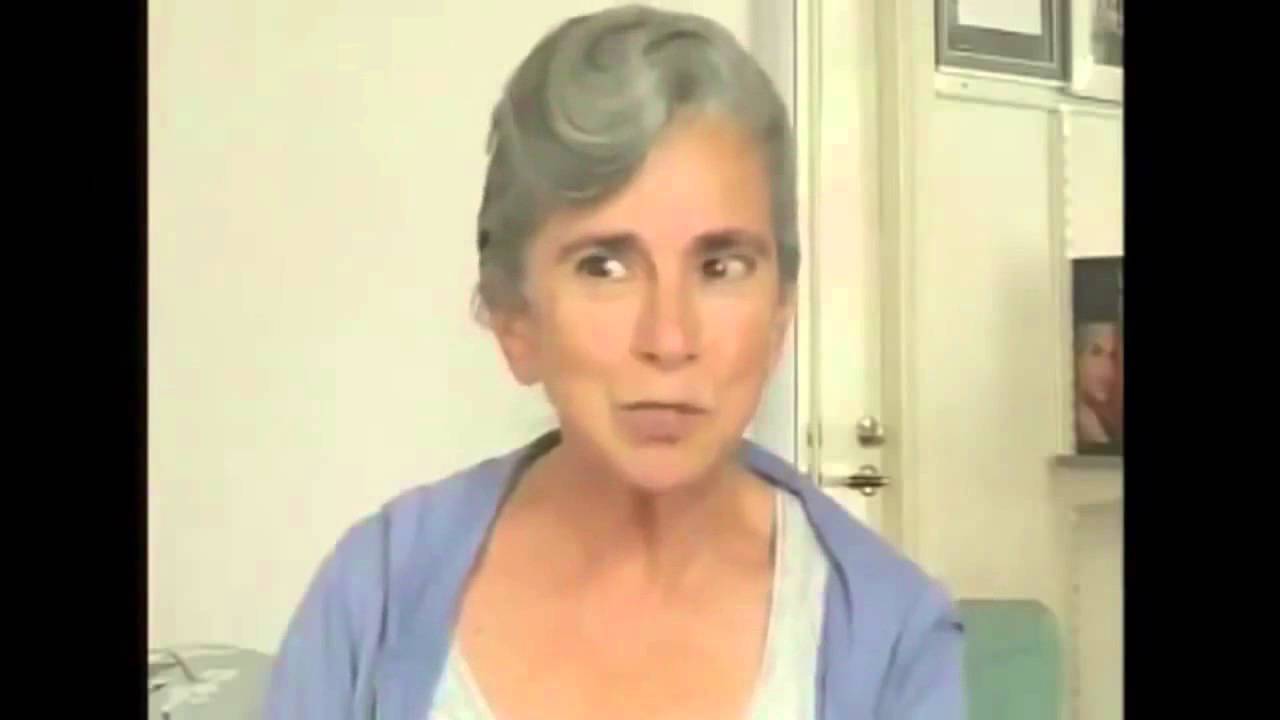 Prepper…Europe is still suffering from the guilt of WW2. 65,000 Dutch men volunteered to help Hitler as well as the French. East Europe enthusiastically joined the Nazi steamroller. SO now the Europeans are saturated with past guilt which has resulted in a continental transformation to an Islamic dominated society.

But but but, what about all that cultural enrichment. I mean, who doesn’t want to live in the 7th century?

Video of the French police force taking down the Paris terrorist. 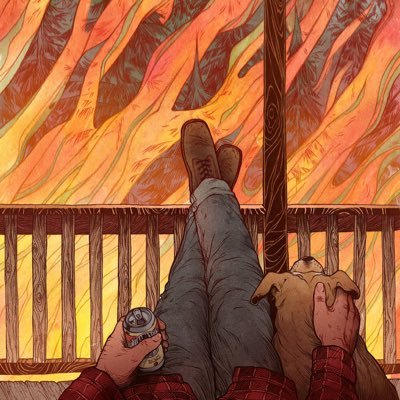 Is there any Western country not cucked yet? I really doubt it.

Wouldn’t it be crazy if people throughout the West decided one day to stand up and take their countries back? 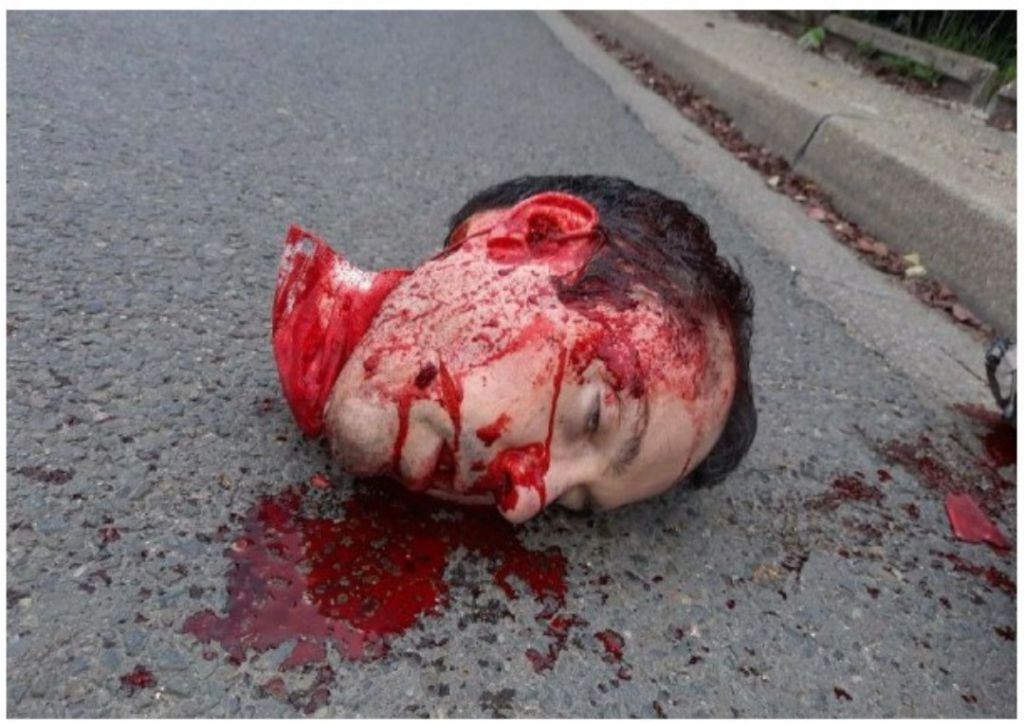 Maybe Iceland.
I can’t read or speak Icelandic, but I understand they ousted banksters and literally chased politicians away from the parliament building.

There are still millions of patriots who have long seen through the Democrat deceptions. Regardless of what liberals wish, we are not a nation of sheep. Infinitely better to die on your feet, than be on your knees, under the thumb of pure evil. 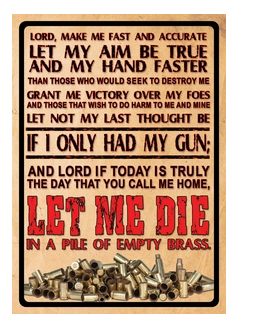 Pretty sure that is not an “American” activist.

She’s Swedish now. That said, what’s the point? We have leftists saying all kinds of retarded things in this country, doesn’t mean everything is a ■■■■■■ conspiracy.

She’s American but moved to Sweden.

Looks like the French have finally had enough of Islamists killing their countrymen and destroying their religious and cultural monuments without facing any serious consequences. The parasitic politician class will now have to do something. Massive protest. Are they protesting that they haven’t received enough Islamists this month?

She pretty clearly articulates the plan to destabilize the West. Pretty sure she also said that her particular religious group would be at the center of those destabilization efforts…because EUROPE must become multicultural.